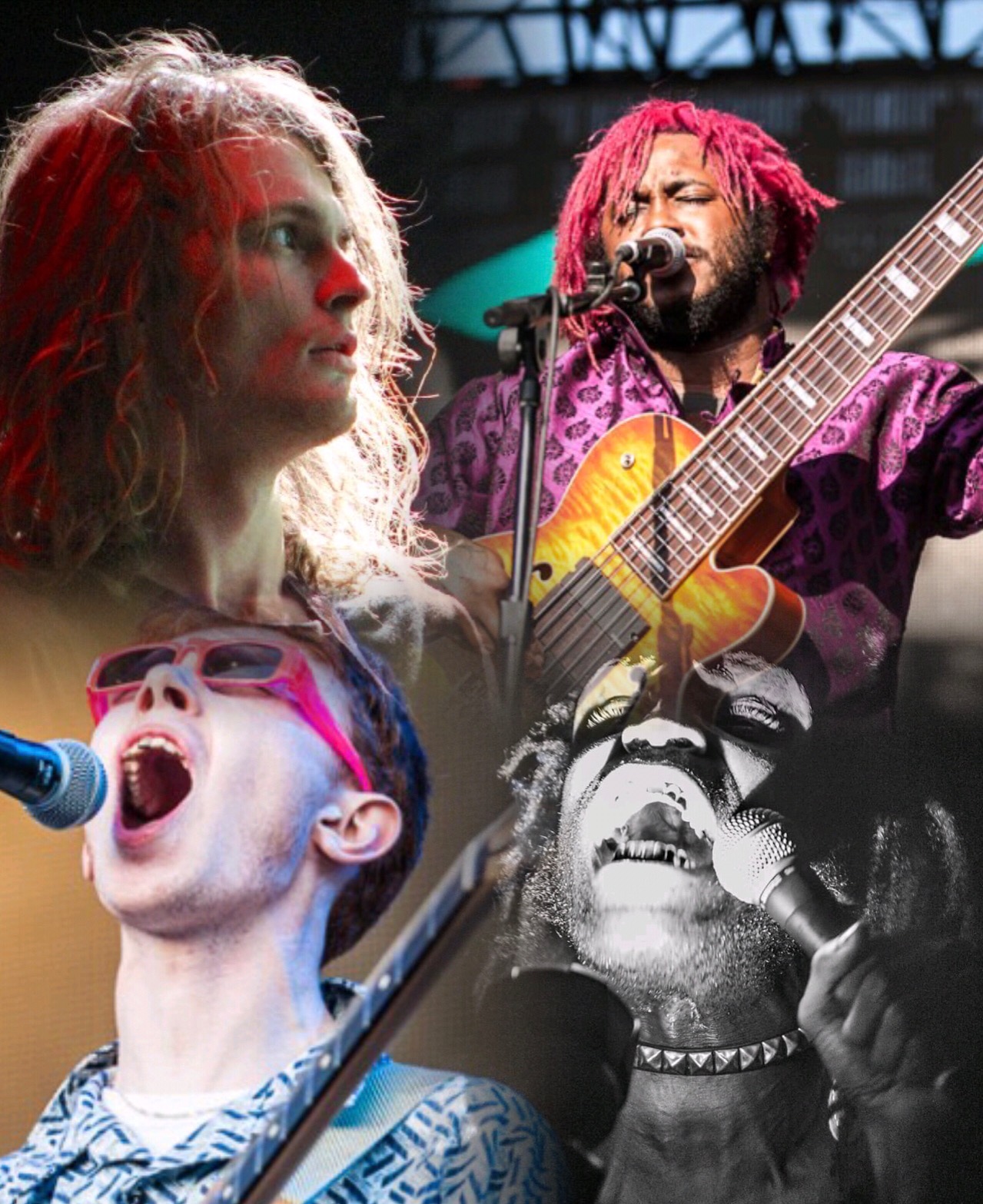 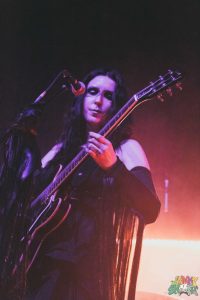 Chelsea Wolfe at the Regent Theater by Dillon Vaughn

Year end album reviews remind us at Janky Smooth why we’re so lucky to be covering the underground music scene in Los Angeles. Maybe, if there was no underground and all you could listen to was the chart toppers, then you wouldn’t even think there was anything special about 2017. What we have on our hands is actually a phenomenal year of music. King Gizzard and the Lizard Wizard released five albums in 2017… FIVE. King Krule transformed his career with The OOZ. And the direction of entire genres became more clear with releases by future heavyweights, like High-Functioning Flesh to industrial or Ho99o9 to hardcore punk… or is it the hard trap songs by the 999 we should be focusing on? Lets also not forget that Lil B, the Based God, finally blessed us with his much anticipated Black Ken.

You can see music veering into more electronic and experimental directions both in the mainstream and underground spheres. Still though, the bands that use traditional instrumentation and vocals only seem to stay truer to their roots. Janky Smooth attempted to whittle down the best of 2017 down to ten albums and here are our expert opinions: 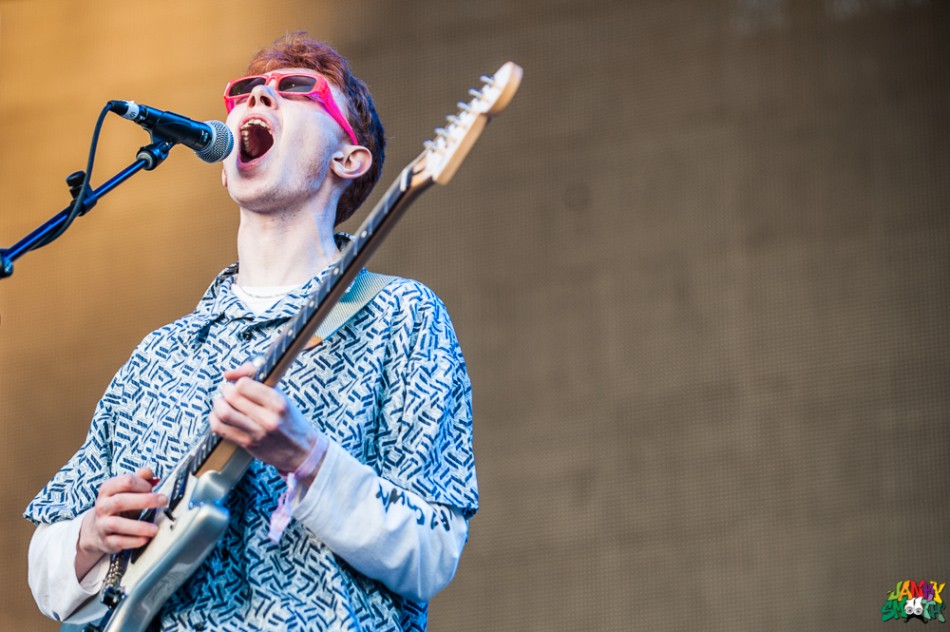 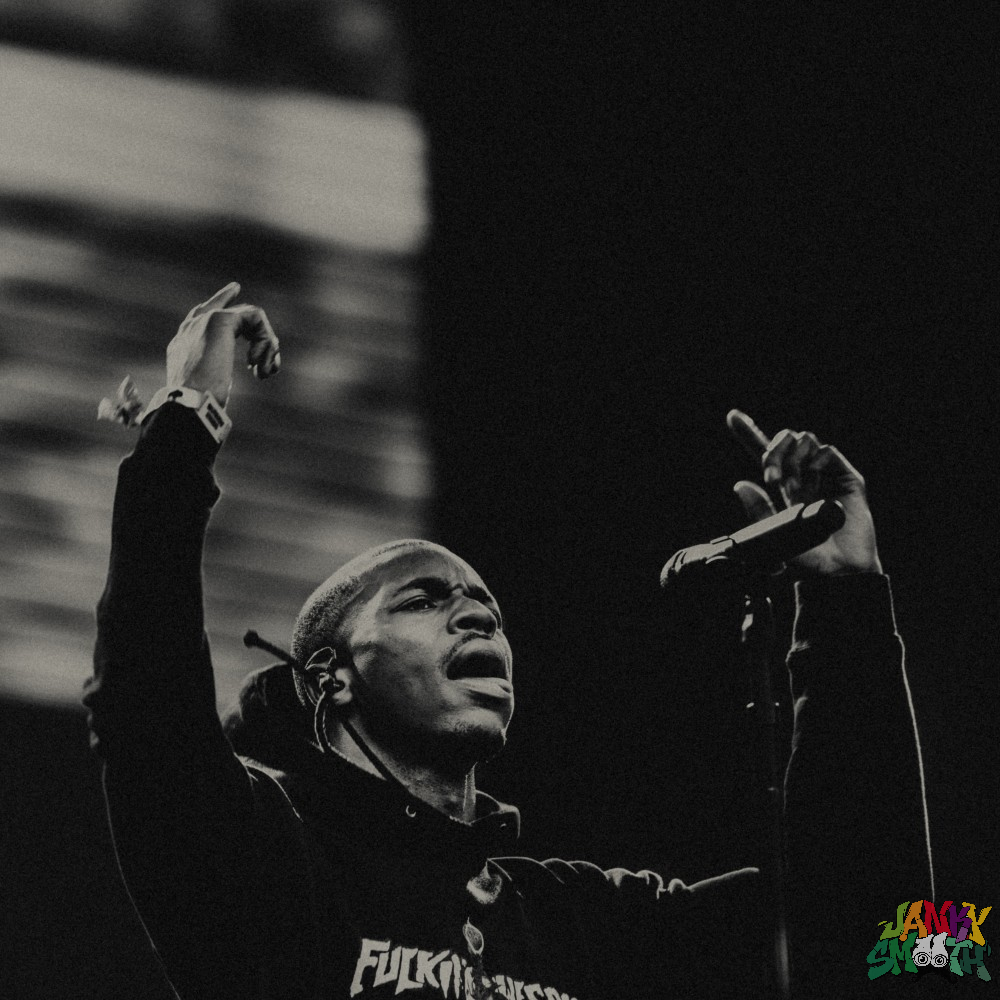 Vince Staples at Outside Lands 2016 by Johann Ramos 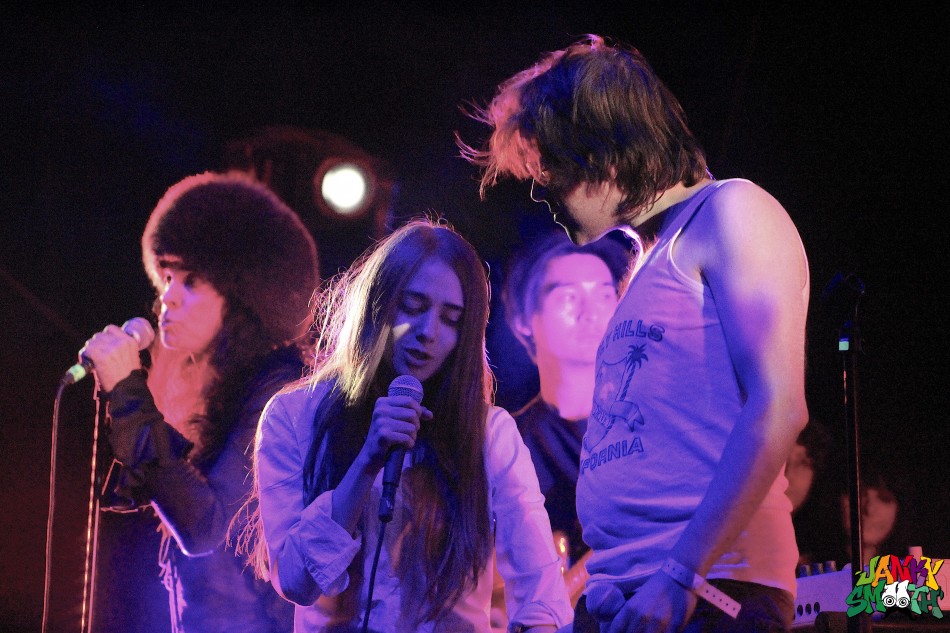 TOP POSTS: THE LEMON TWIGS AT TERAGRAM: A TALE OF TWO BROTHERS 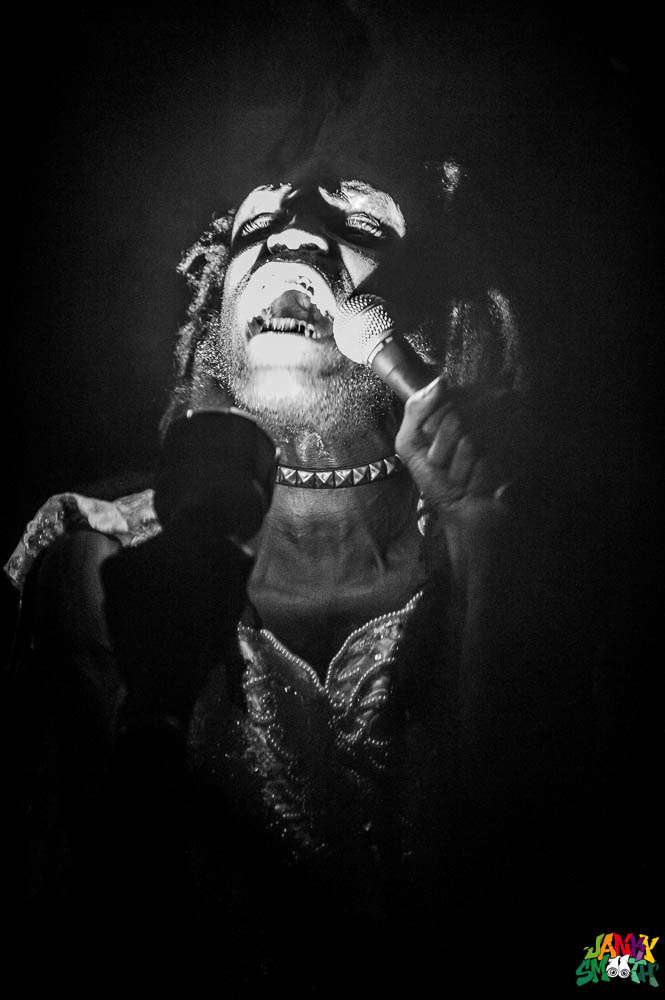 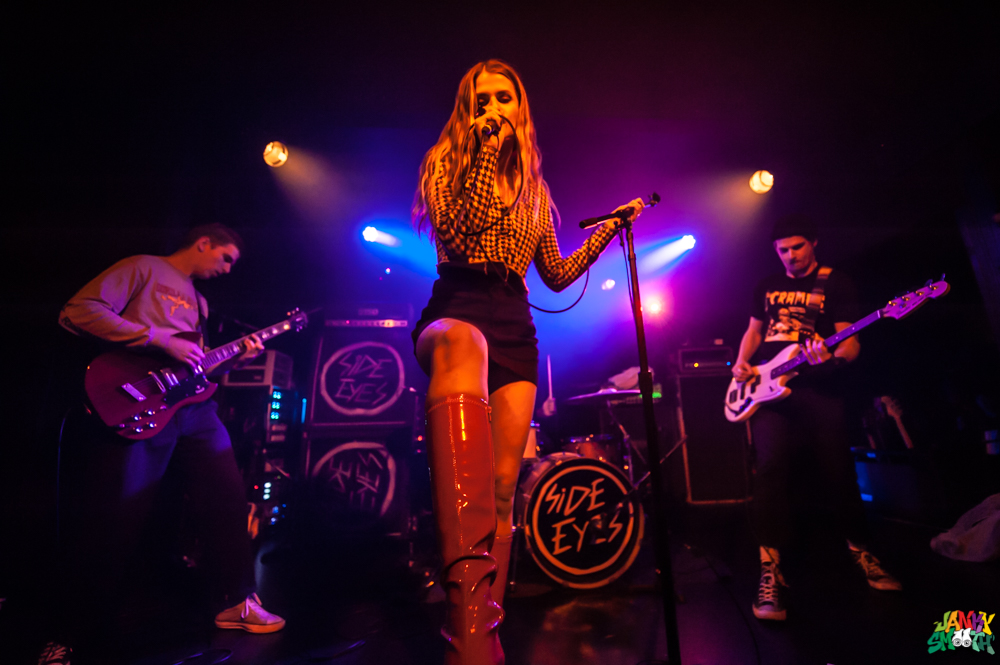 The Side Eyes by Jessica Moncrief

GLENN O’ BRIEN IS DEAD & THE SQUARES ARE BACK IN POWER: THE TIME TO PARTY IS NOW 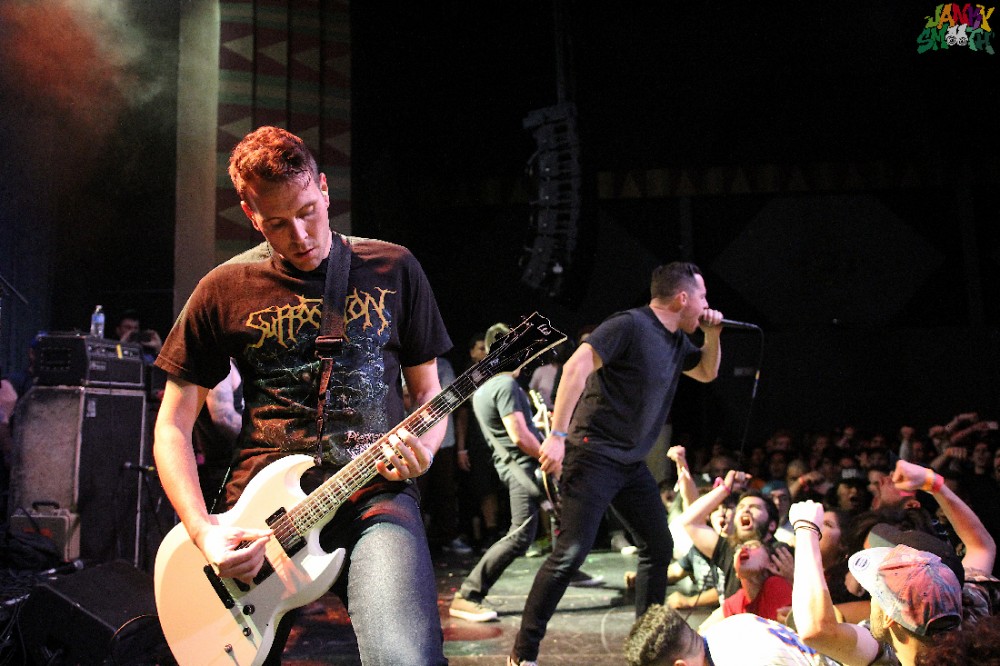 Incendiary at Sound and Fury 2017 by Alyson Camus 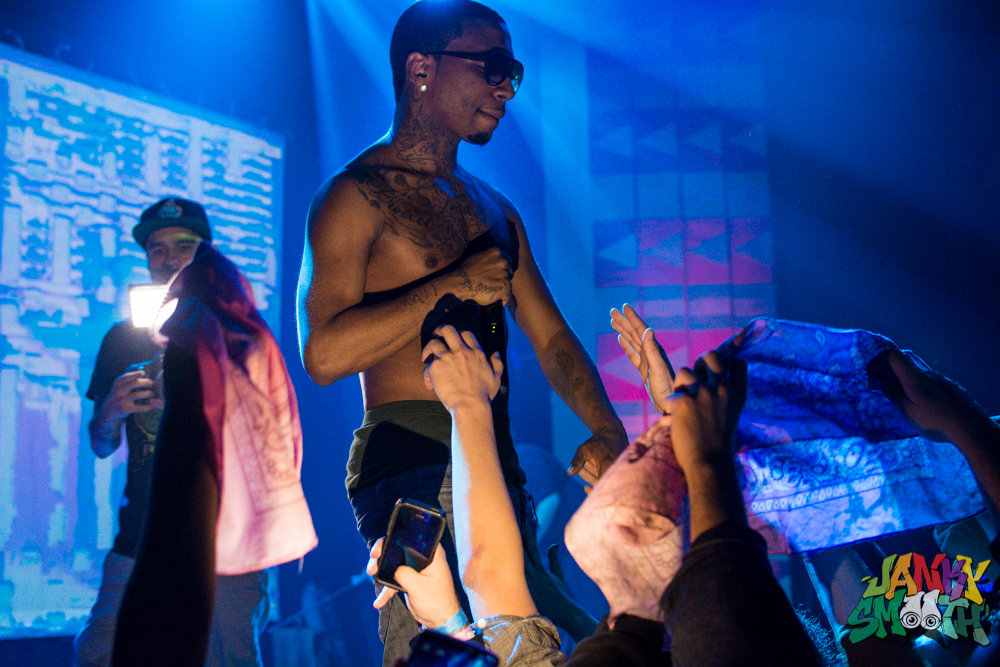 Lil B at The Regent by Taylor Wong

TOP POSTS: CLOAK AND DAGGER FEST: THE HEART OF LOS ANGELES BLED FROM DUSK TILL DAWN

FOR THE CHILDREN 2017 AT ECHOPLEX: HARDCORE IS THE GIFT THAT KEEPS ON GIVING 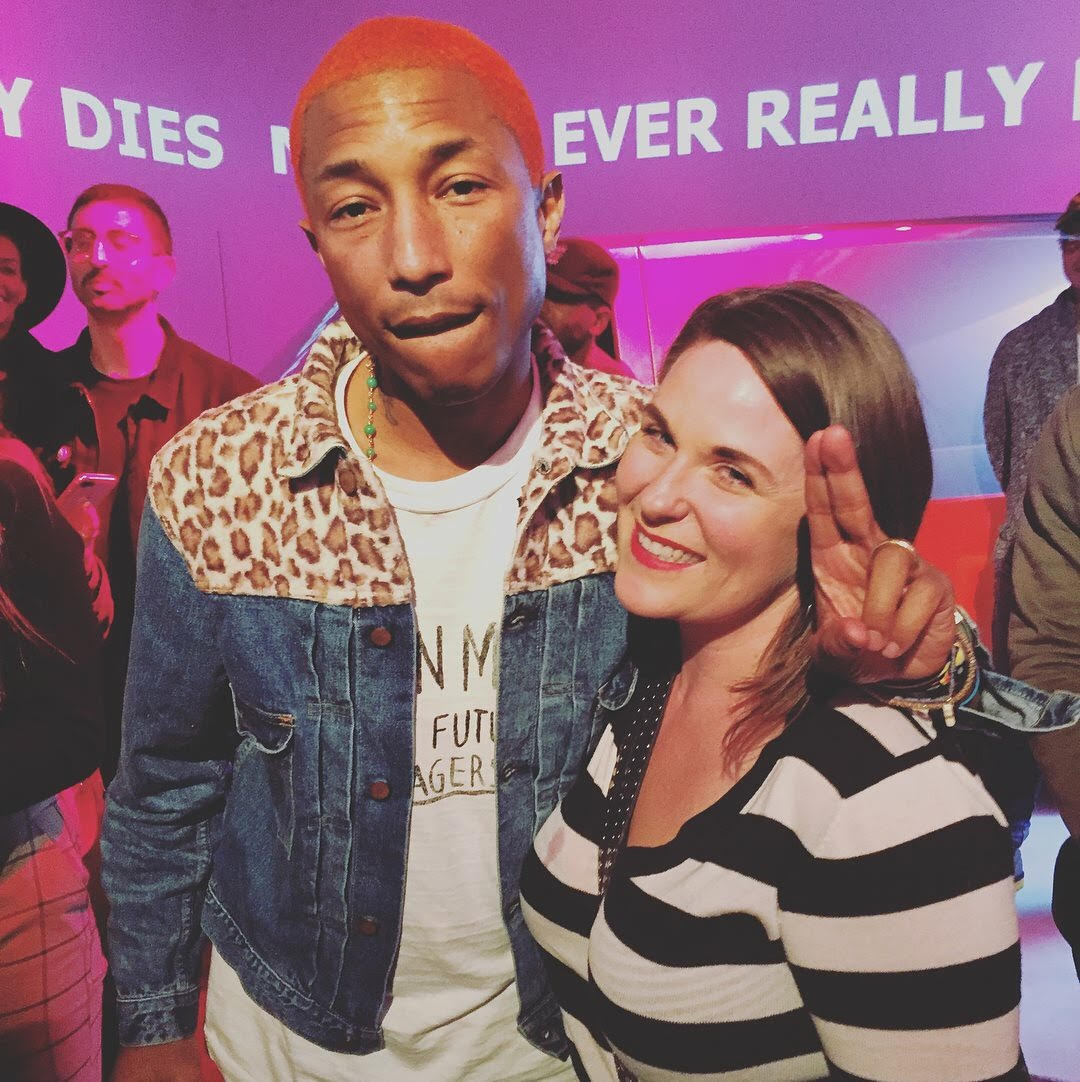 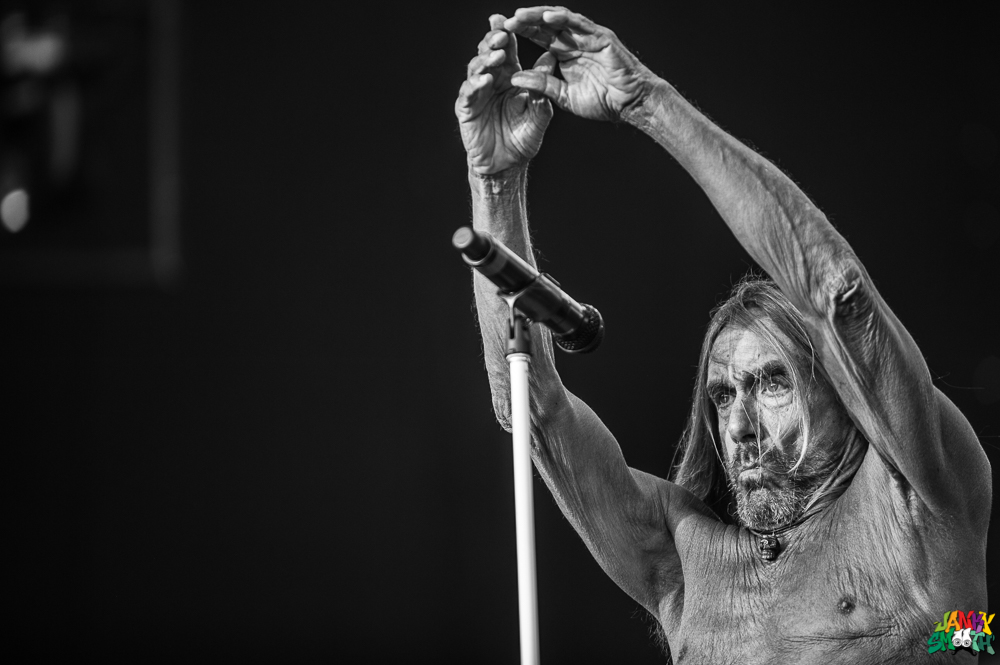 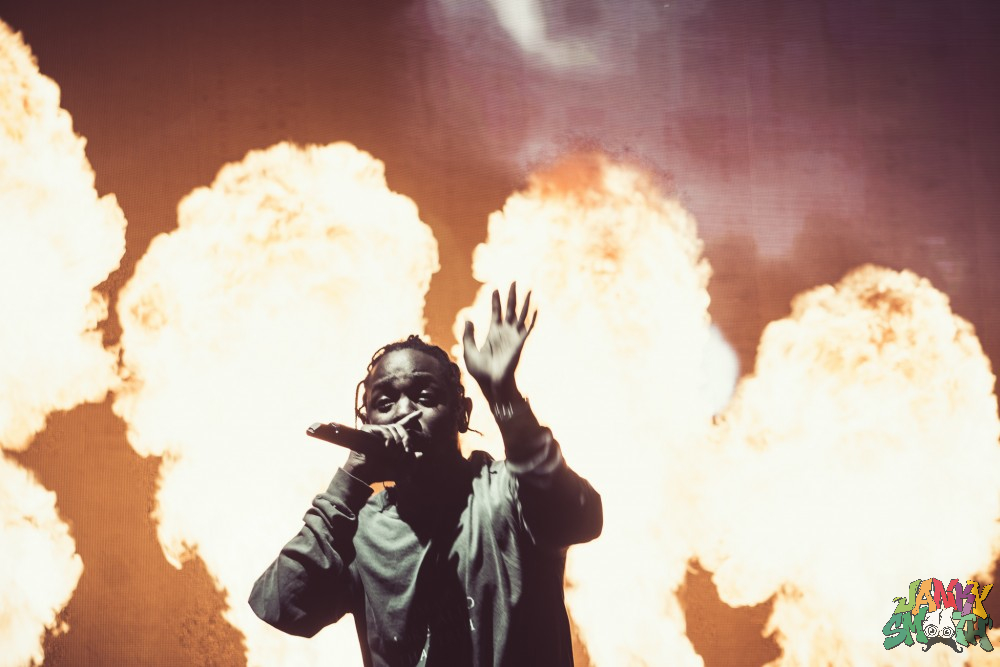 TOP POSTS: BURGER BOOGALOO 2017: THE BALLAD OF JOHN AND IGGY 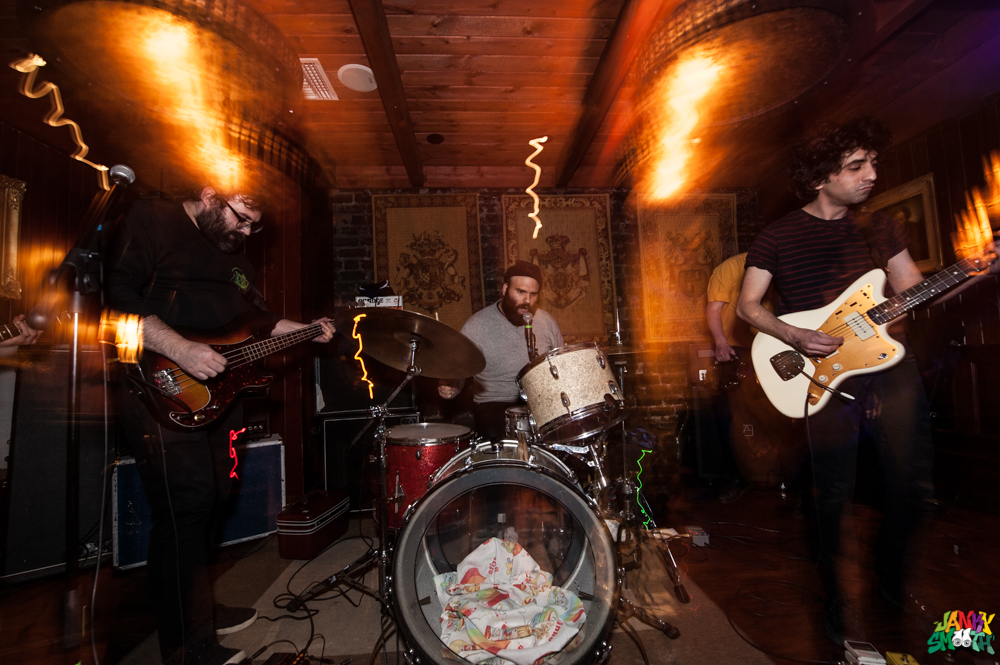 Honorable mention– although none of the 5 albums released by King Gizzard and the Lizard Wizard made my top 10 albums directly, I can’t stress enough the respect I have for this band of passionate Aussies who are a part of the re-emergence of musicality and musicianship and prodigious play being cool, once again. Because there was a time not that long ago that the guitar solo was as passé as the fedora has become in fashion.

As much as I love the raw emotion and empowerment that occurs between a group of friends inside a garage in the novice stage of their musical development, there is just as much love and an over abundance of respect given to those who have become the masters of their craft to such a degree that I know there are certain parts of or even entire songs that I couldn’t begin to approach with my own guitar or bass.  And while bands and artists like King Gizzard, Ty Segall, Chicano Batman and Jack White were born of the garage, their mastery of their instruments and nuance of some of their arrangements are only possible due to a combination of being born pre-disposed to excel in music but would not reach their apex without a lifetime of putting every free bit of time and energy into achieving their mastery. 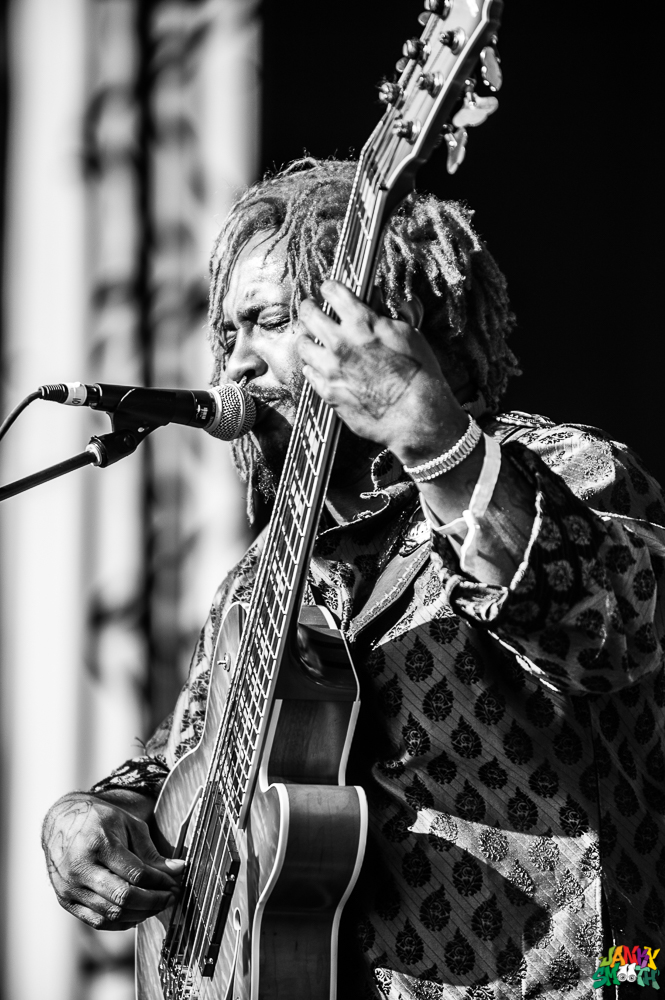 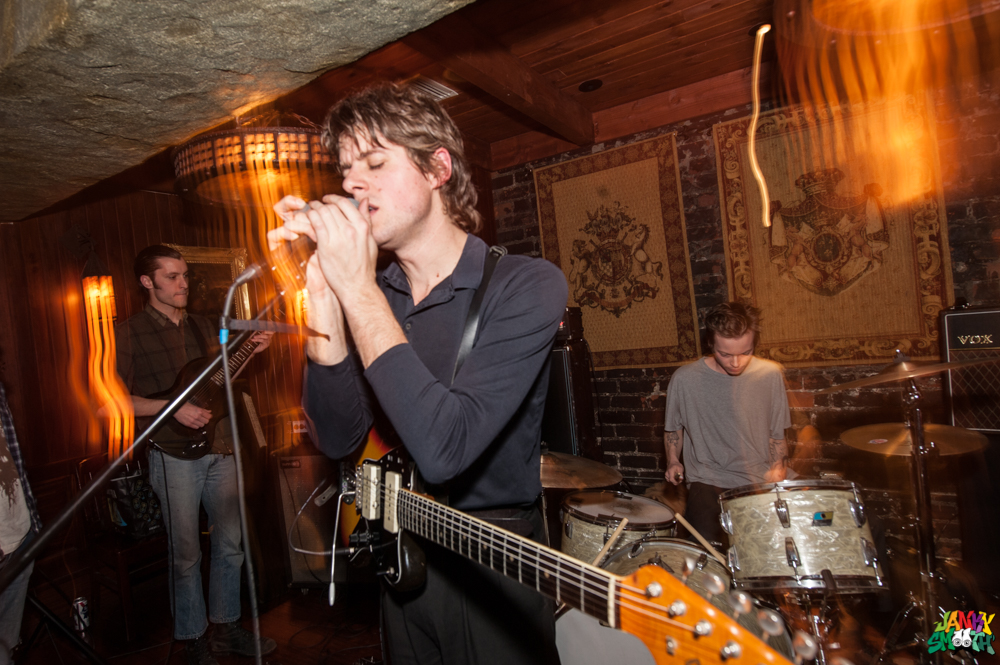 Cory Hanson of Wand crooning at The Griffin

BORN IN THE U.S.H. – UNITED STATES OF HORROR 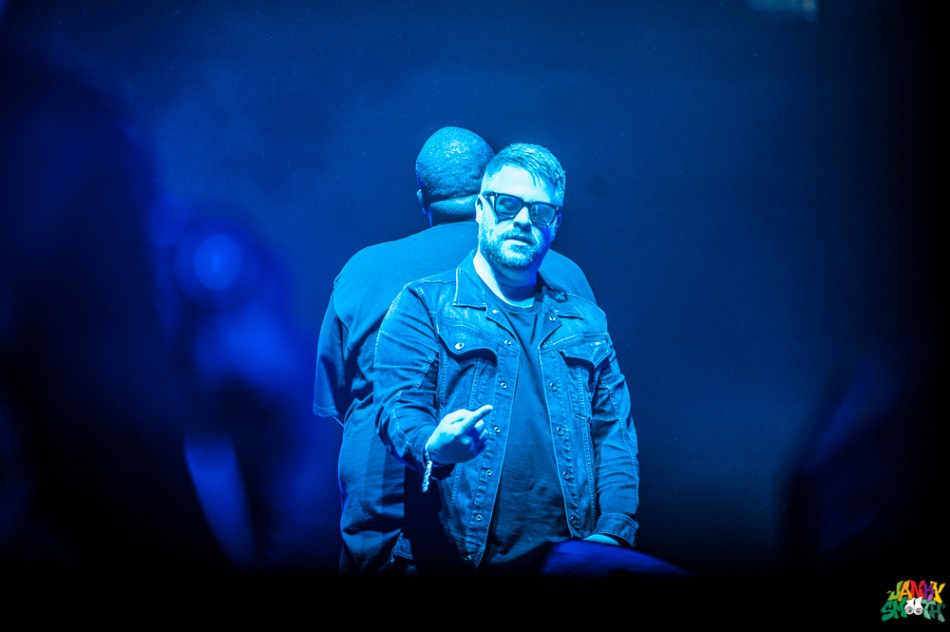 Run The Jewels at FYF Fest by Jessica Moncrief 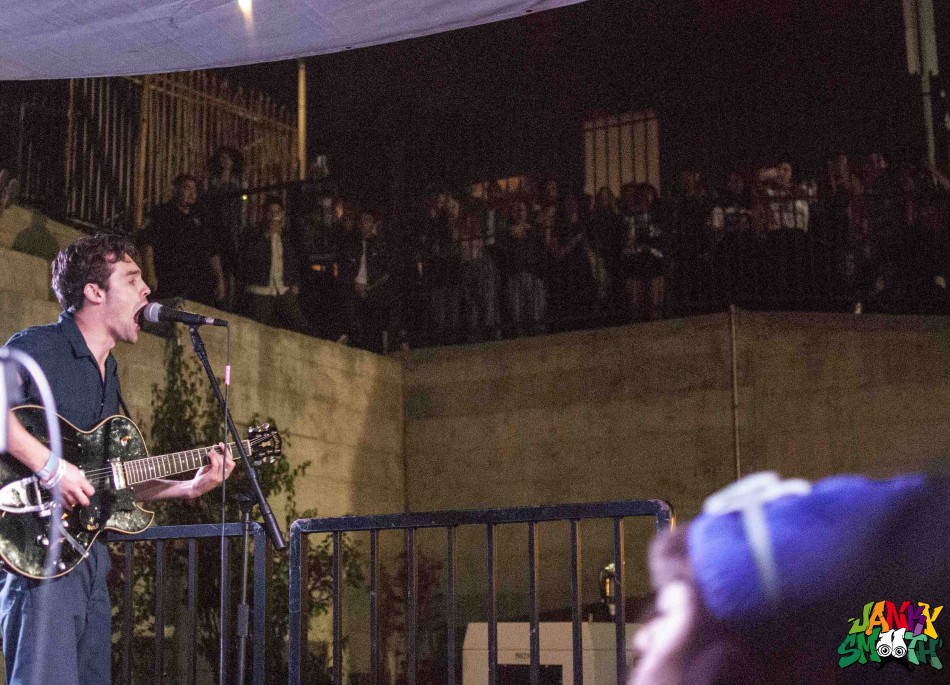 TOP POSTS: THE GROWLERS LOSE THE BEACH GOTH BATTLE BUT WON THE WAR THIS WEEKEND 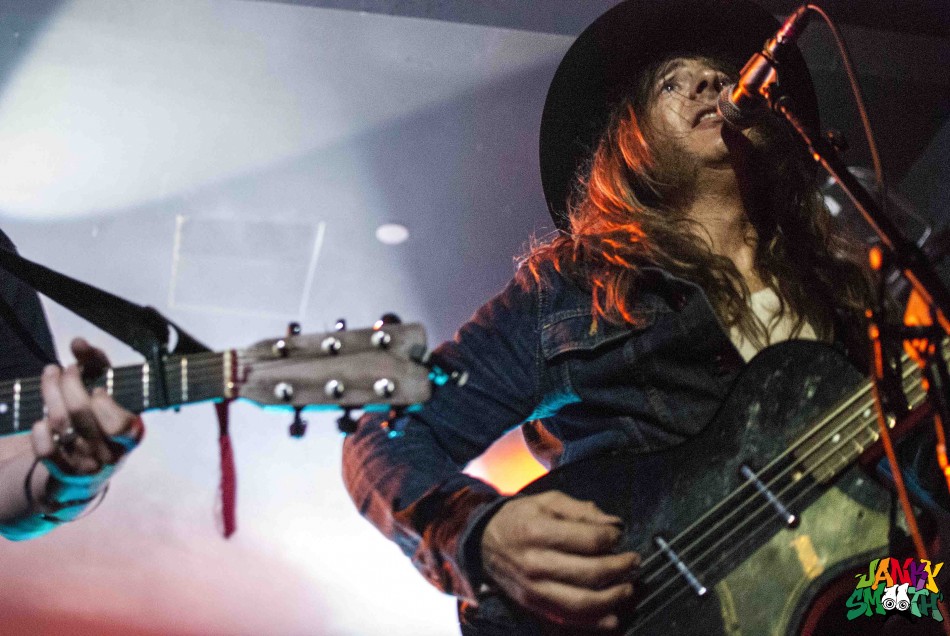 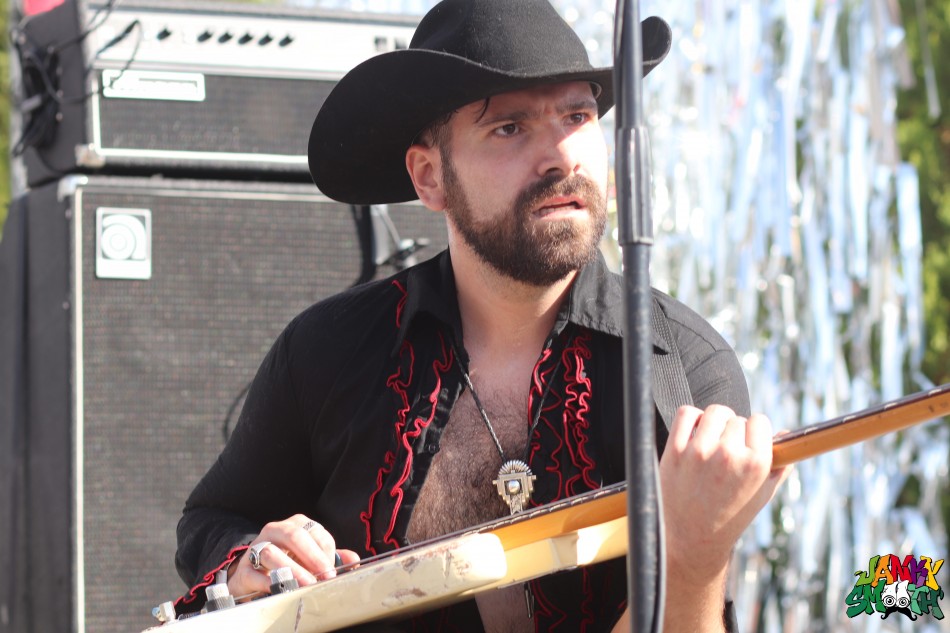 Prettiest Eyes & Egrets On Ergot: The LA Sound Explodes Out Of Harvard & Stone