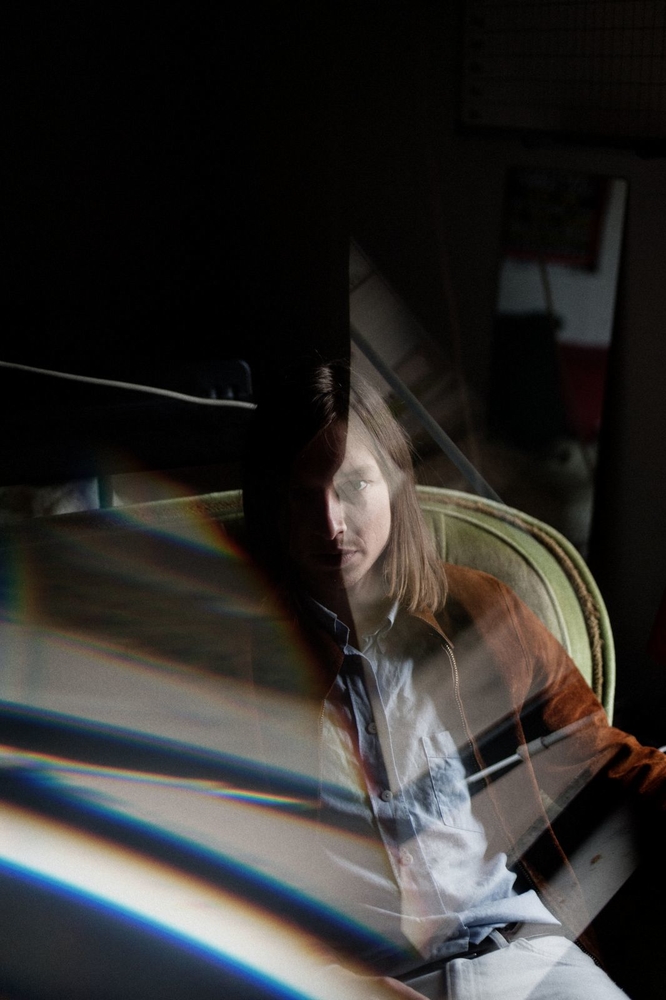 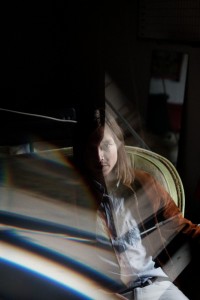 I could talk about the baroque baroqueness of the Jacco Gardner electro-prog aesthetic. I could talk about how his sound puts you in Kubrick’s psychedelic record store scene from A Clockwork Orange. I could talk about how his near-prodigious use of retro, ornate, and esoteric instruments like Wurlitzer electric/Steinway upright pianos, harpsichords, Optigans, and Mellotrons would send anyone over 60 into a kaleidoscope time-warp back to the ‘Me Decade’ that flaunted things like paisley shirts, shag cuts, hip-huggers, mood rings, and bunk weed. Sure, I could talk about all that 10-Reasons-Why-Some-Particular-Decade-Is-Back drivel you read on popular sites, but truth be told, the Jacco Gardner sound is his own, and his time is now.

His new LP Hypnophobia out on Polyvinyl Records is more than just a cool word about fear of sleeping. It’s a trip with anesthetic effect. I don’t mean anesthetic like physical numbing, I mean like what anesthesia does to the mind—puts you into a tripped-out state between waking and sleeping. Its 10-track reverie doesn’t veer off on tangents. Your mind may wander, but the sound stays true to its whimsical between-space.

Don’t confuse that with the recent sleep paralysis horror that’s spreading across the internet. The first track “Another You” may start off eerie and unsettling, but Jacco Gardner’s sound is so far from horror he makes Tiësto look like Marilyn Manson. (I named Tiësto because he’s the only other Dutch musician I could think of.) But unlike Tiësto, Jacco Gardner achieves a benevolent trance via lo-fi analog channels, with which any listener—sipping on a joint—may dip beneath the platitudes.

Predominantly instrumental songs like “Grey Lanes,” “Before The Dawn,” and “All Over” prove more soundtrack than single. The title track “Hypnophobia” is my favorite, as its bassline layers it with a richness I didn’t catch in the others.

Purely in terms of its form, Hypnophobia is a clever mockery of our modern nostalgic yearning. Its sound hypnotically, and ironically, suggests timelessness. There’s a Zen quality to it, as if it aware time is and always has been NOW—and that everything past and future doesn’t exist as some historical anecdote for us to cling to, but is merely ripple, echo, of what we’re doing NOW.

In terms of its content, melody, and ideas, it’s as sincere and invigorating as anything that came out of the Laurel Canyon heyday. It would score a cloudy day in Piccadilly as well as it would a lazy, sunny poolside afternoon in Palm Springs.