Janky Smooth is proud to announce our Desert Daze 2017 ticket giveaway for the 3rd year in a row. Have you already gotten tickets for our favorite annual festival in one of the most magickal and mysterious places in the world?

Desert Daze returns to the Institute of Mentalphysics for it’s second year stationed in this location. Almost a year since the last DD, it rules supreme as the most meaningful interactive live music experience for all Janks that attended in 2016. 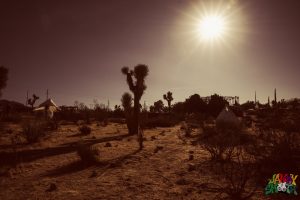 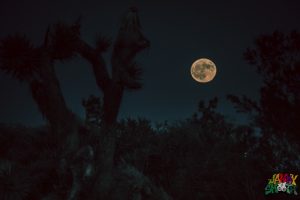 The latest additions to the festival such as Iggy Pop, Ty Segall, Sleep performing the Holy Mountain album in it’s entirety and more have elevated the 2017 lineup to the 2016 roster of performers.  One can only assume that the sense that you were at a party in the massive living room of your favorite friend that possesses immaculate taste will only be enhanced by the comfort the folks at Moonblock and Spaceland Presents now have with the Institute designed by Frank Lloyd Wright, among others.

related content: Desert Daze 2015- The Festival for the 21st Century

Janky Smooth feels connected to Desert Daze like no other event in Southern California.  Some of our first interviews and festival coverage were Desert Daze/Moonblock related, from interviews in the back yard of pre-baby Phil and Julie Pirrone, along with Lindsay Troy or the Janky Smooth Jam Lounge at Desert Daze 2015 that included after hours jams with the likes of Plague Vendor and cozy confines to ride out whatever trip you might’ve been on that night.

If you haven’t secured tickets to Desert Daze 2017 yet, we urge you to buy them now.

If they are too rich for your blood or you feel lucky, you can enter our Desert Daze 2017 Ticket giveaway.. 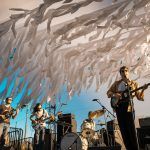 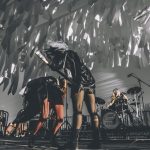 SHARING/TAGGING JUST ONE POST ON ONE SOCIAL MEDIA PLATFORM ENTERS YOU TO WIN ALONG WITH THE NEWSLETTER SUB… BUT IT CERTAINLY CAN’T HURT TO DO MORE THAN ONE OR EVEN ALL THREE.

Winner will be announced on Monday, October 2nd at 2 pm pacific time via confirmation to the email you used to subscribe to the newsletter.  We will announce the winner publicly as soon as winner confirms in a reply to the email sent selecting YOU as the winner . 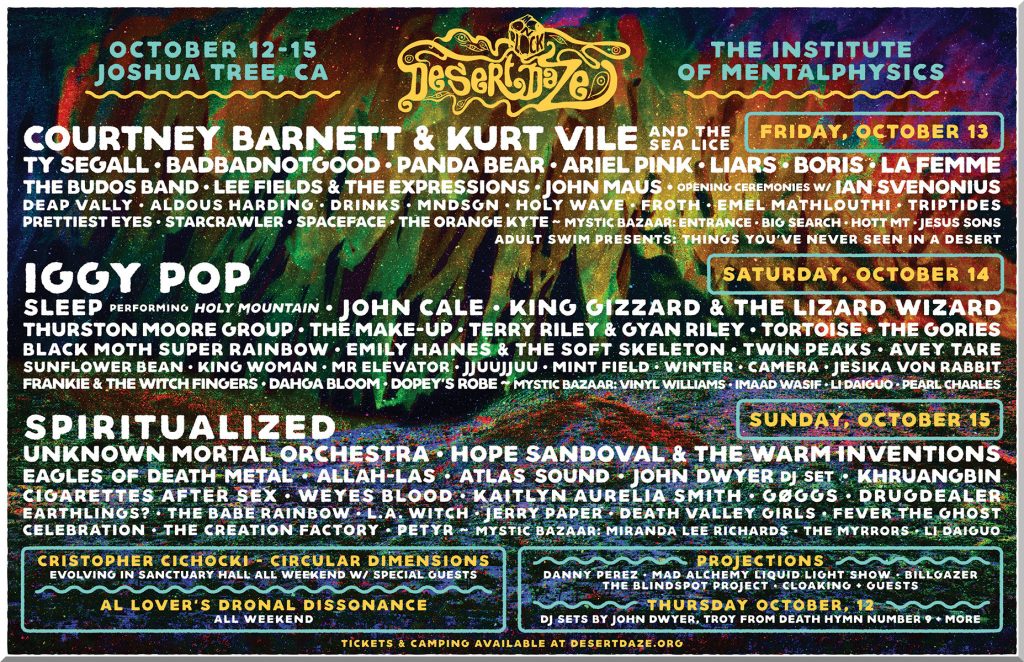