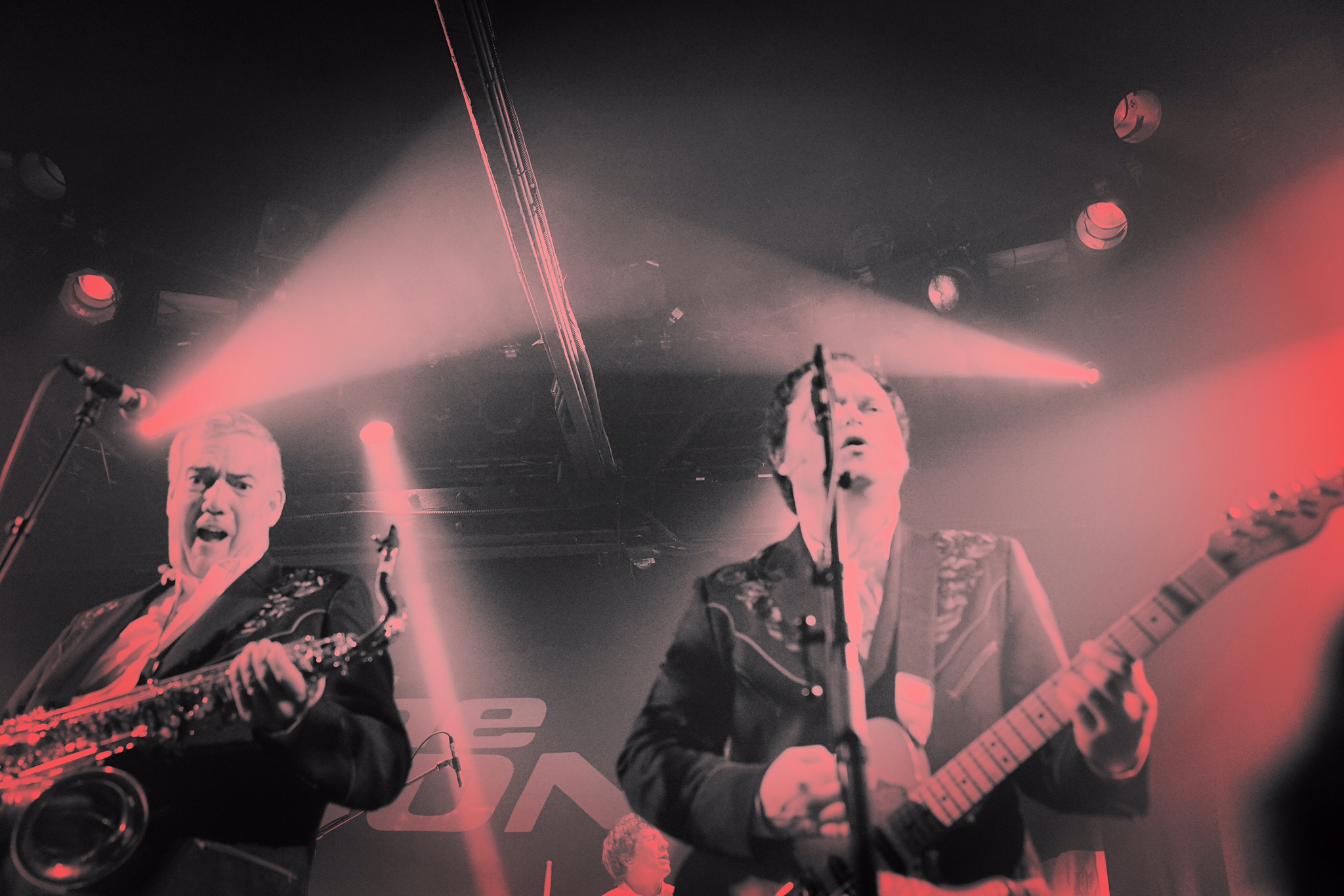 Hot off the heels of the 750,000 person Women’s March…Los Angeles was on fire. The vibe was positive, respectful, and proud…also…we were ready to rock n fucking roll with The Sonics at The Echoplex. 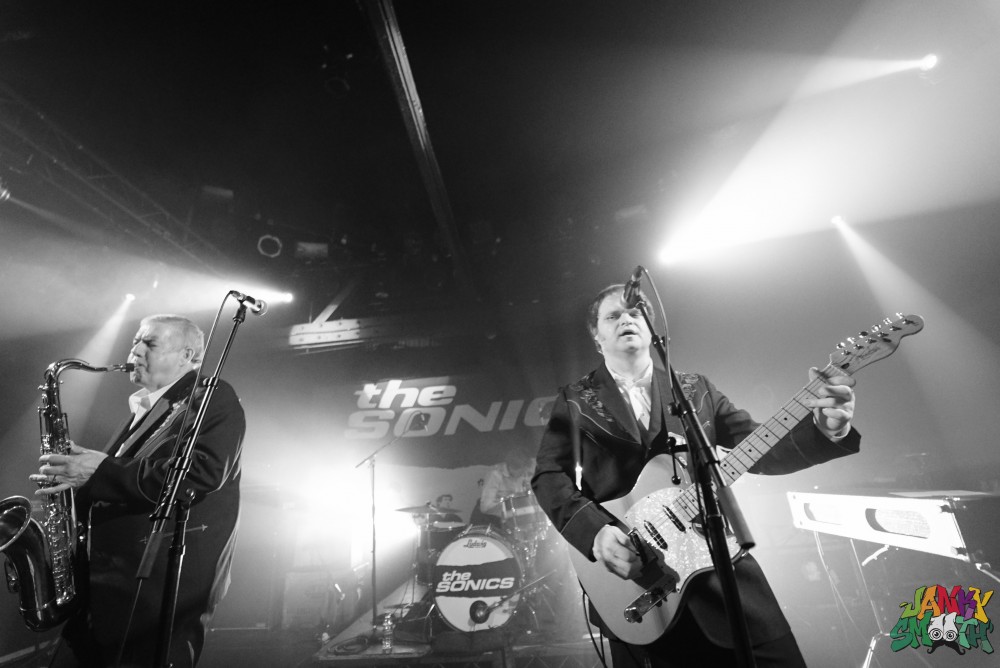 Openers and LA natives, Death Hymn Number 9 were ready to take us on their satanic hayride. We had to force ourselves to get past the collective band’s awkward hair (yes it’s distracting enough to mention) and get into their demonized garage-rock replete with breakdowns like a thunderstorm tearing through the deep south. They’ve got a “Static Age” Misfits meets Minor Threat meets a doomsday death dance. I can dig it. 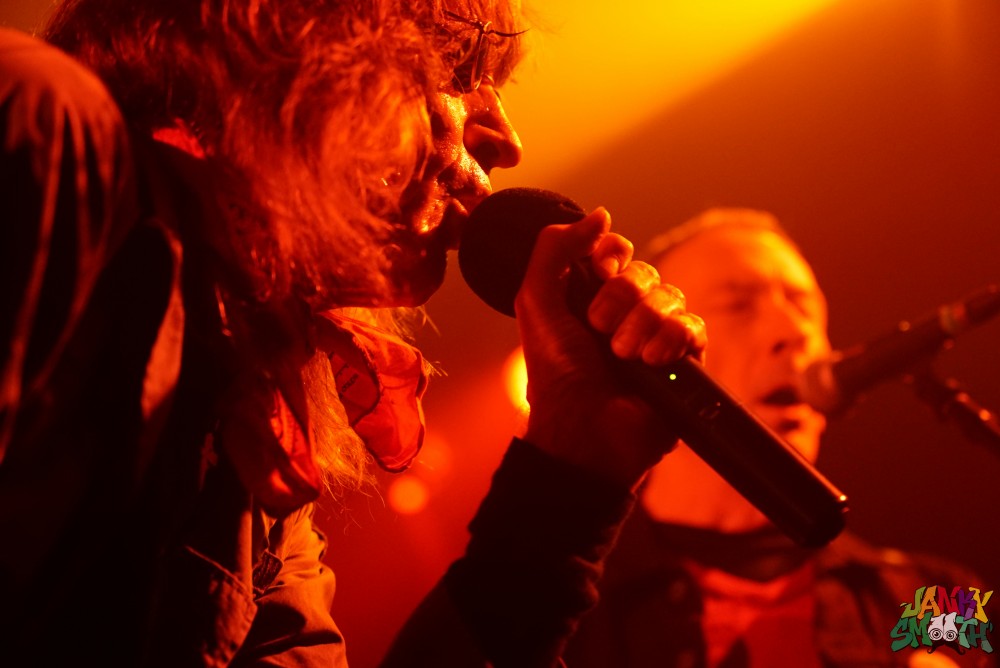 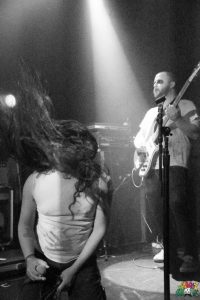 America’s “great lost garage band”, The Sloths (who first formed in 1964), surprised us next…not only with the ferocity of their set but quite literally…with magic tricks. Singer, Tommy McLoughlin, razzled and dazzled us with gimmicks galore for each and every song. For their opener, he employed a popular sideshow stunt, turning his mic into an erupting display of firey angle grinder sparks. The Sloths were indeed back from the grave. They threw out blow up dolls for their song “Never Enough Girls” written by Holly Beth Vincent (originally meant for Joey Ramone), there was some sort of disappearing light trick, and he donned a priest collar while covering The Rolling Stones “Heart of Stone”. We’re not quite sure the meaning of it…we also don’t care. The Sloths, featuring only one founding member, Michael Rummans, gave us that good, garage sleaze we drool for. Welcome back, monsters.

After those opening bump and grinds and a fuzzed out set from LA DJ’s Green Slime, the Echoplex had filled up, the beer had been guzzled, and the godfathers of garage blasted onto the stage and opened with a dance-quaking rendition of “Cinderella”. 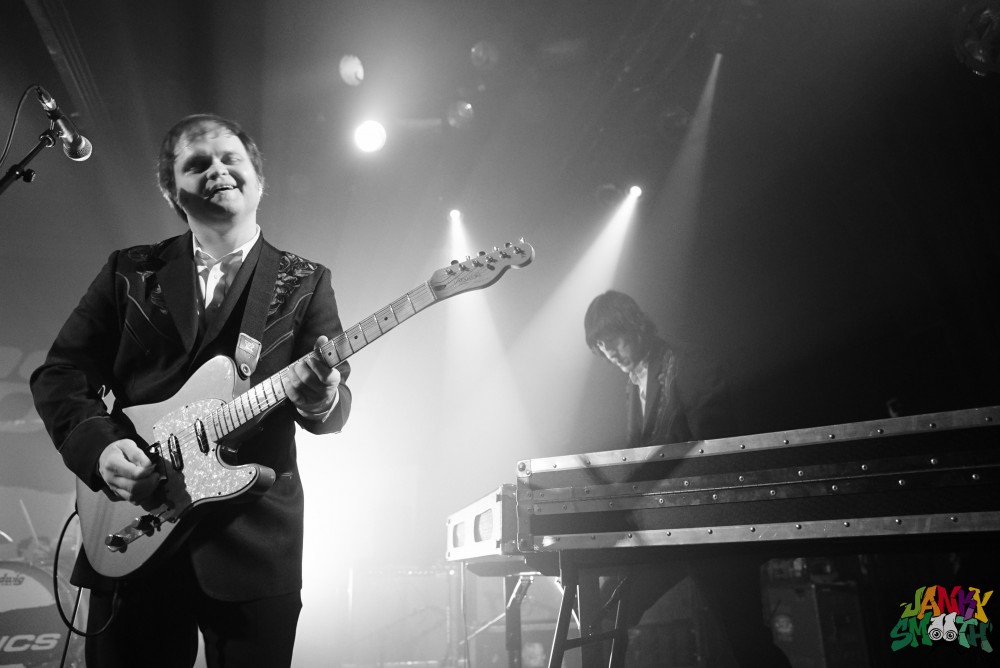 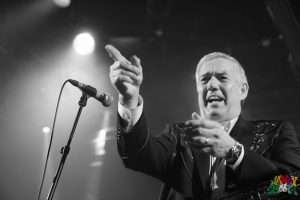 The Sonics by Todd Anderson

The Sonics played a menacing set of equal covers and originals and were joined by new member and Lords of Altamont alumn, Jake Cavaliere on the organ. The touring lineup remains founding member Rob Lind (who was serving us his insurance broker by day best), Freddie Dennis, Dusty Watson, Evan Foster (who played the sweet baby Jesus outta that fucking guitar), and Larry Parypa. They came out with energy at an 11 and by the time they were 5 songs in and broke into “Have Love, Will Travel”, the crowd was deep into a full-blown dance frenzy. The energy remained high, carried by Foster’s explosive and grinding guitar playing, and from “Psycho” on, there was a full-blown circle pit. 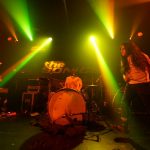 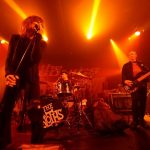 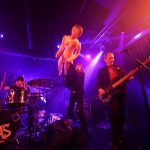 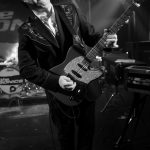 From the march, to the “new” band Death Hymn Number 9, to the “old” band The Sloths, and to the band that’s kept its influence through the test of time, The Sonics- it was a day of aggressive stomping in Los Angeles and we loved it.