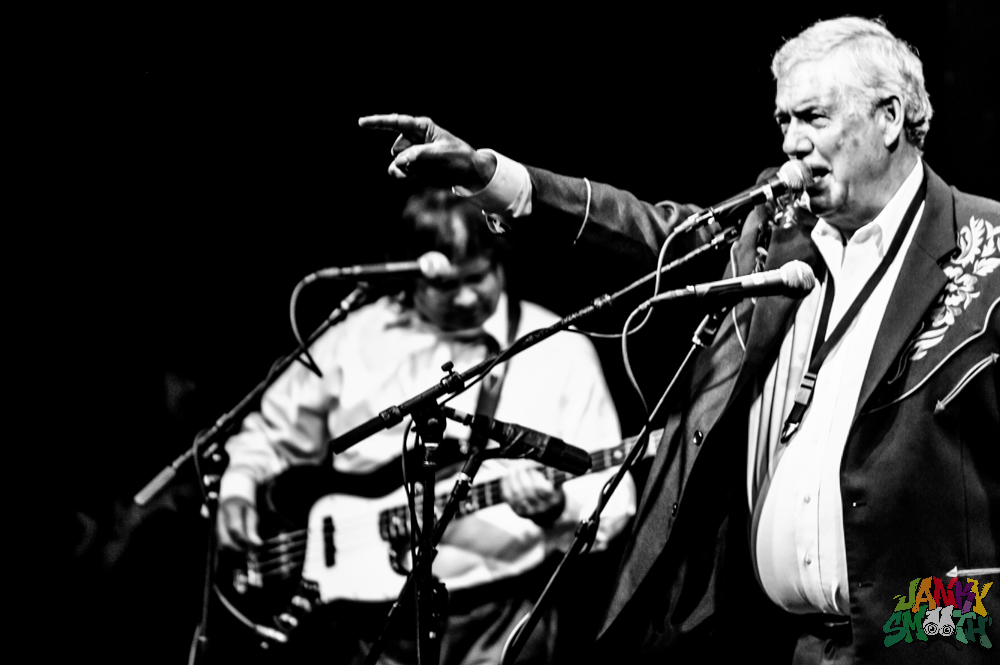 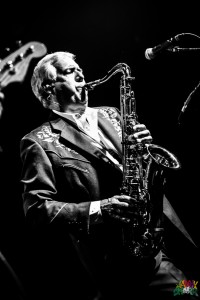 In 1960, a band of kids heavily inspired by 50’s R&B, formed The Sonics with no clue that more than 50 years later, they would actually be the inspiration for modern day rock n roll power houses and music enthusiasts around the world.

In 1964, The Sonics were signed by Etiquette Records and released their first (and wildly popular) single, “The Witch”. Even though its radio airplay was restricted, “The Witch” went on to become the biggest selling local single in the history of the Northwest. Between ’65 and ’67, The Sonics released three studio albums: “Here Are The Sonics”, “Boom”, and “Introducing the Sonics”. Their covers of songs by artists such as Little Richard, Chuck Berry, The Fabulous Wailers and Richard Berry gained the boys national attention, however, the real standout tracks were their original hits such as “The Witch”, “Boss Hoss”, “Psycho”, “Cinderella”, “Shot Down” & “Strychnine,” which gained them a true cult following.

The 60’s were a great era for music, but no one did it quite like The Sonics. They screamed louder and played faster and harder than anyone else at that time. Their recording style, performance, and lyrics would usher in a new age of music and pave the way for modern day punk, grunge and garage rock.

Despite only a few years together before a decades long hiatus, Rock N Rollers such as The White Stripes, Nirvana, The Cramps, The Hives, The Fleshtones and many more, have gone on to cite The Sonics as a major musical influence. They have been covered by bands such as L7, The Mummies, UK Subs and The Flaming Lips. In 1993, a tribute album entitled “Here Ain’t The Sonics” was released featuring contributions from Screaming Trees, Mojo Nixon and more.

The history lesson is over and now we fast forward to 2016 at The Observatory. 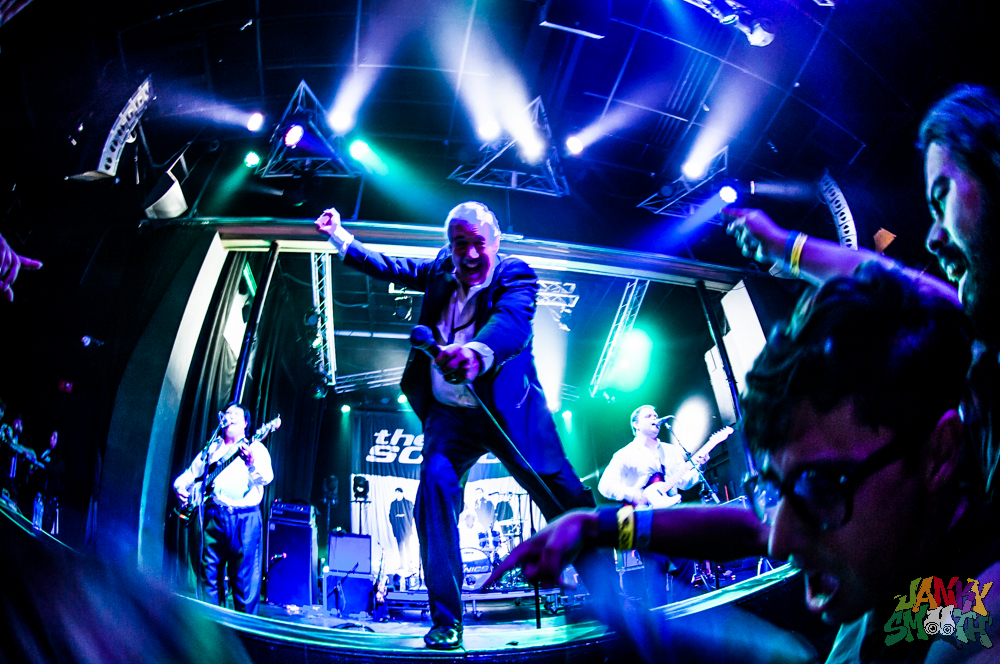 The current touring line-up of The Sonics includes only one original member: Rob Lind on saxophone and vocals. Bob Bennett, Larry Parypa, and Gerry Roslie cannot travel, so if you get the chance to see them live (which you should,) you may not get original band line-up, but you will get a damned seasoned group of musicians throwing down for you: Freddie Dennis on bass and vocals, Dusty Watson on Drums, Jake Cavaliere of the Lords Of Altamont on keyboards and Evan Foster of the Boss Martians on guitar.

The Sonics nailed it and played each song perfectly. The energetic set included all the favorites and had the whole crowd singing and dancing along from beginning to end. The highlight of the evening was hands down the encore. Some that caught it had a little chuckle when Rob Lind told a story about recording “Strychnine” after hours in The Haunted Mansion at Knott’s Berry Farm. As far as I know, there has never been a haunted mansion at Knott’s. They ended the night on a high note with “The Witch”. After a quick bow, The Sonics left the stage and as I looked around, strangers were high-fiving and even hugging, that was a first for me, but a complete testimony to their performance.

Past, present and future, The Sonics will forever reign as the kings of Garage Rock!