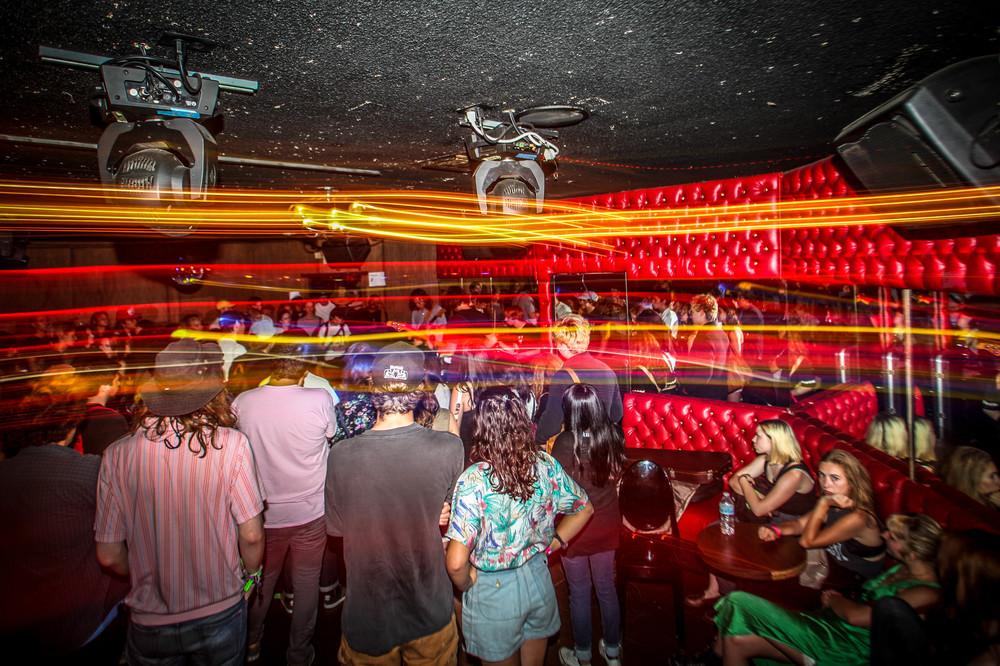 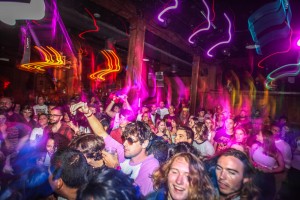 Left in the wake and aftermath of the first installment of the Runaway Festival at Los Globos is a slue of sound and imagery.  While it would’ve been impossible to capture the entire vibe of the festival, Sunshine Mind drummer and Janky Smooth’s very own, Travis Moore has put together this edit which features a live track of the Death Hymn Number 9 performance of their song “Swamp $”.  Subscribe to our YouTube Channel for more exclusive content.

Cut together with performances by Retox, The Garden, Part Time and No Age, Death Hymn Number 9’s song “Swamp $” is the perfect, psychedelic soundtrack to capture the high energy of the Runaway Festival.

Did you see yourself in the pit?  Did you see Kim House throwing elbows and spinning around the circle with glamorous aggression?  Our entire recap of the day features two reviews and an incredible photo gallery.  Are you in any of the photos?