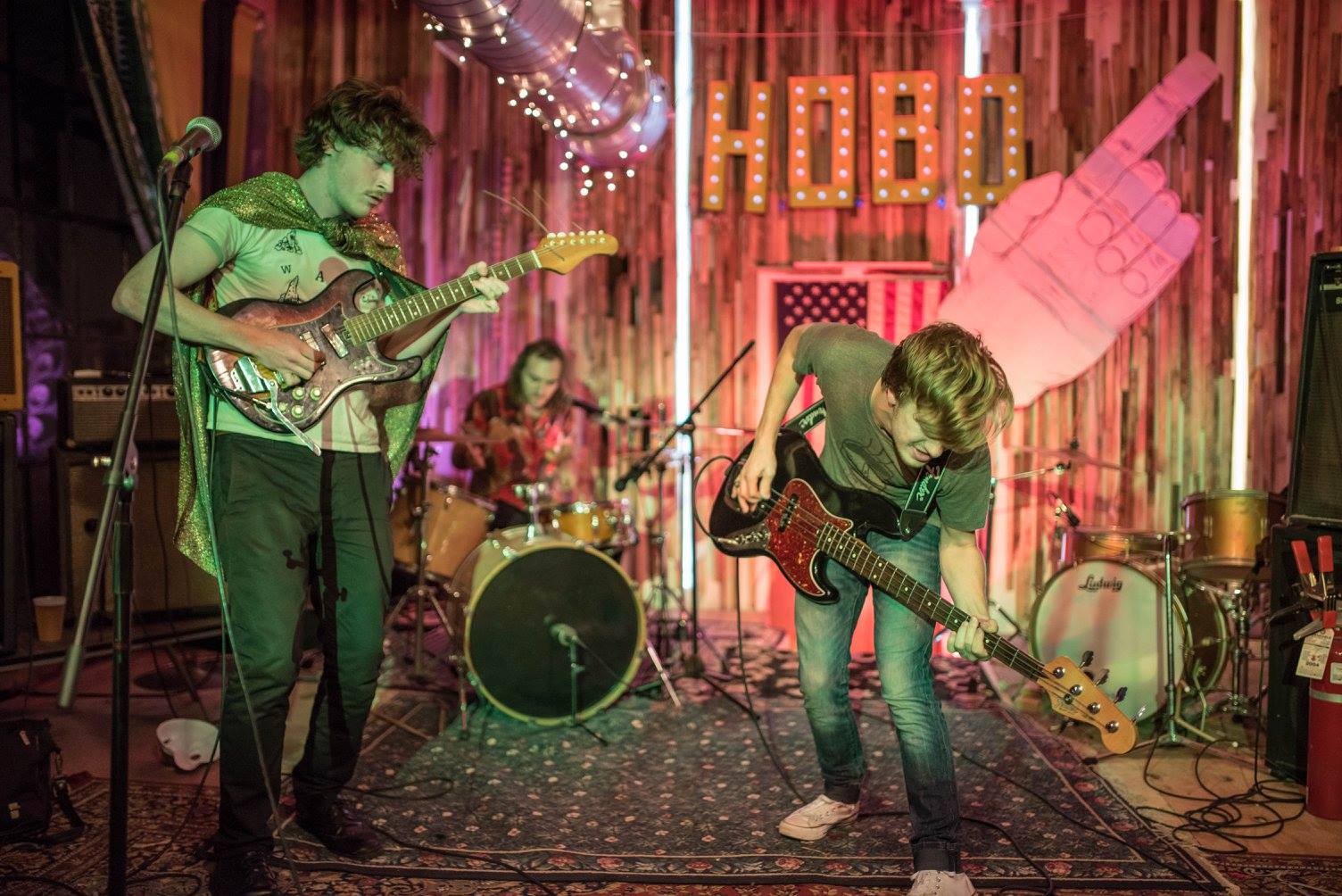 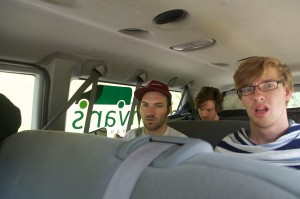 If you don’t remember Dinoczar, the darkly-weird Bostonians from our review of The House of the Rising Fuzz—an anthemic east coast garage psych compilation in which their single “Cream” blew off our doors with speedfreak riffs, muddled jive, and rambling, headbanging solos—then you have another chance to pay closer attention.

We’re pleased to share the news that Dinoczar’s debut LP Sick Wind is due out early next year, and that they’ve dropped its first single “Burnt Out.”

This time around, it’s less in-your-face punk and more proto-stoner metal that’s been dominating the underground lately. That’s not to say Dinoczar are backing off or falling in line, not in the least. Even though the band is a lowly three-piece, the only thing minimal about them is the vocals. The holy trinity of guitar-bass-drum assaults with formidable savagery. But it also pings the sweet side of the spectrum, and slows down for moments of instrumental rumination before crashing back into its biting, awesomely unintelligible chorus. About 20 seconds before it ends, the song eerily bleeds out into some Lynchian distortion that gives an out-of-body effect—like dying—before an unseen, omnipresent listener cuts the track with the press of an analog STOP button. (Rough translation: God digs tapes, broh!)

Dinoczar and their self-assigned signifier of ‘doom punk boogie’ sums it up perfectly, and the featured artwork for the new album is a colorless rendering of the saddest pack of Marlboro Blacks you ever saw (though I have no sympathy for it, because apparently awesome music doesn’t make it smile). This is a track that gets you excited about Dinoczar’s debut, a band definitely on my 2016 radar.

Janky Smooth will definitely be ready for the debut, early next year.  See you then.