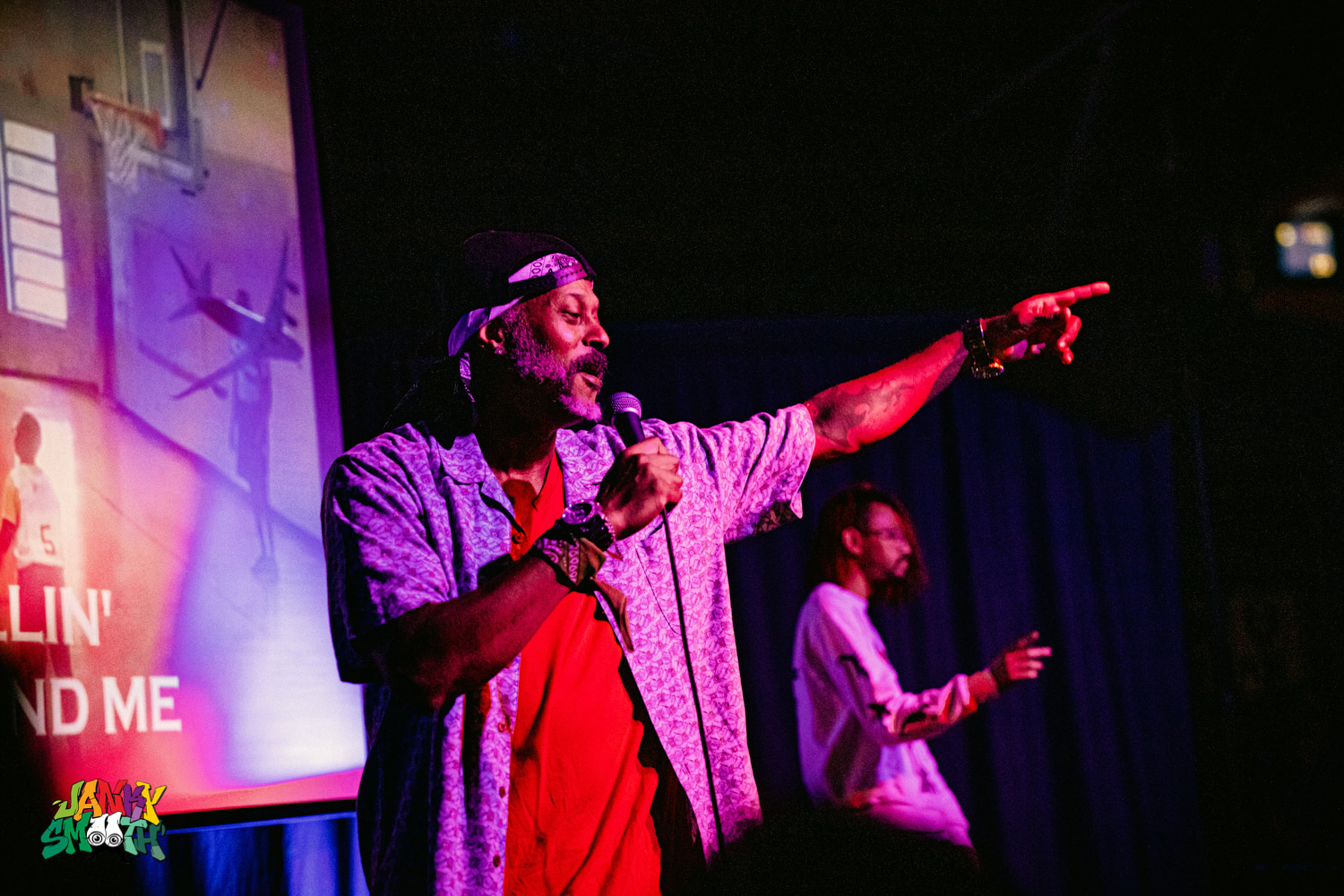 Have you ever seen a unicorn? Not in some kind of drug-fueled hallucination or dream but in the flesh, standing right before you. It would surely cause a crowd to gather and if word got out, you would expect people to travel far and wide to see it. Then when someone decided to start selling tickets to view the creature, you could rest assured they would sell out in mere seconds on the internet. This is the case for those who bought tickets to see Viper at Zebulon presented by the incomparable Eighty-Four productions. We all saw a unicorn perform songs off their iconic record, You’ll Cowards Don’t Even Smoke Crack.

There are many ways to book a show like this. Given the audience of deep music heads that sold it out in seconds, a hardcore band will do the trick in providing a proper complement to Viper’s chill vibes and insider audience. Fans of outsider artists appreciate heavy music, though the label “Outsider artist” is surely a foolish one. Real artists are all outsiders.

Texas’ Skourge was up for the task to open for Viper. The band was wearing their state’s pride and joy hardcore bands on their shirts with Power Trip and Iron Age represented. Skourge were amazingly heavy, kinetic, and rhythmic. The room was bouncing to this bombastic and bestial display. Add Skourge to the list of heavy bands you have to know from Texas. 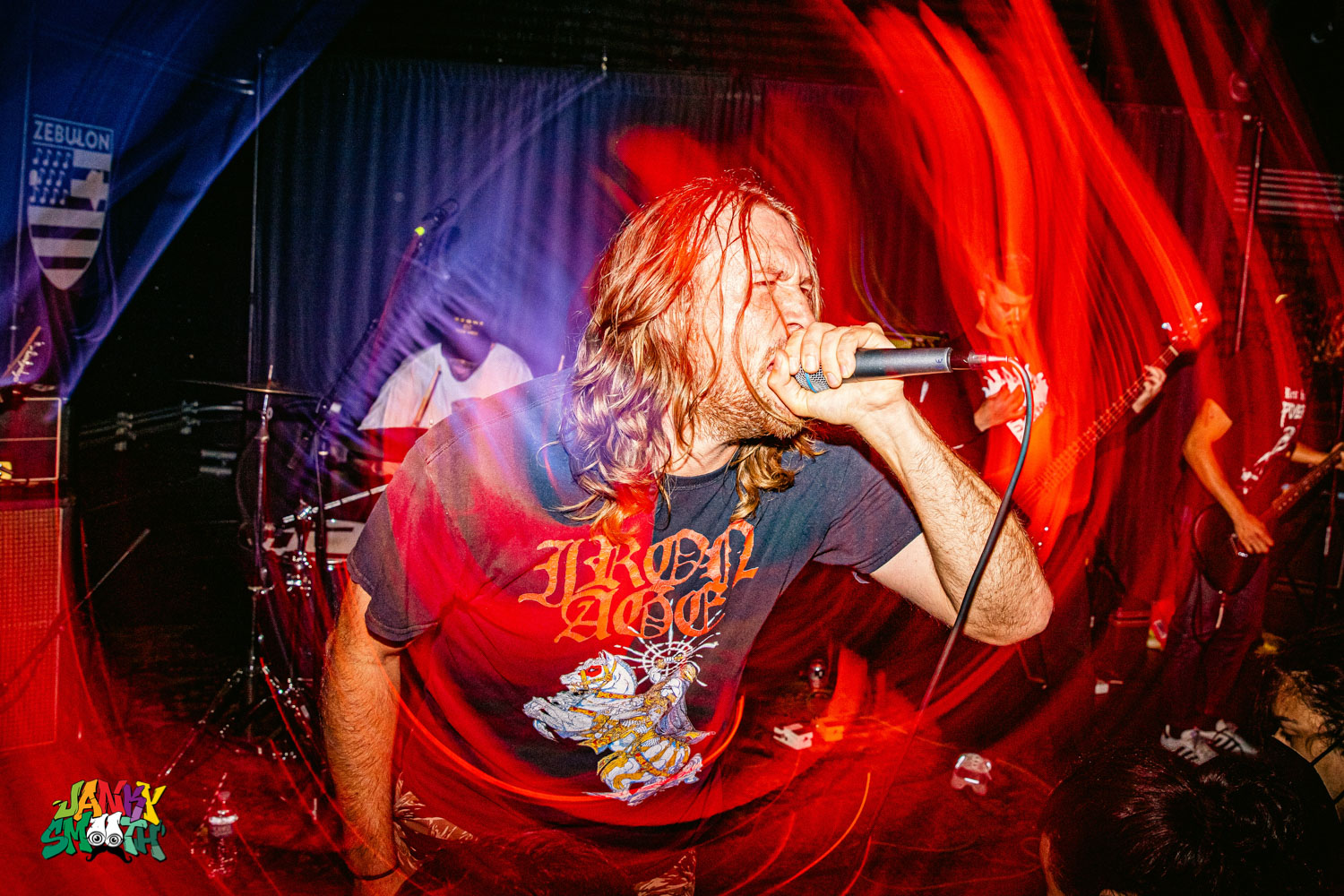 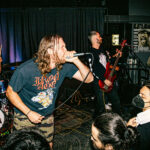 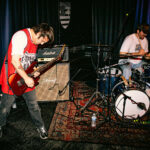 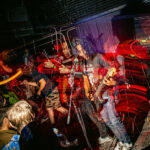 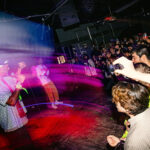 For the longest time, Viper was notorious for being impossible to see live. Thats why when he appeared at Zebulon for a sound check, the promoter swiftly made his presence known to the audience so we all knew this shit was indeed going down. Viper’s apathetic antics were always appreciated by his audience. Why not, after all? Everyone else approaches this game soft as fuck. People want to be surprised and entertained and Viper is entertaining without requiring he rap a single bar. 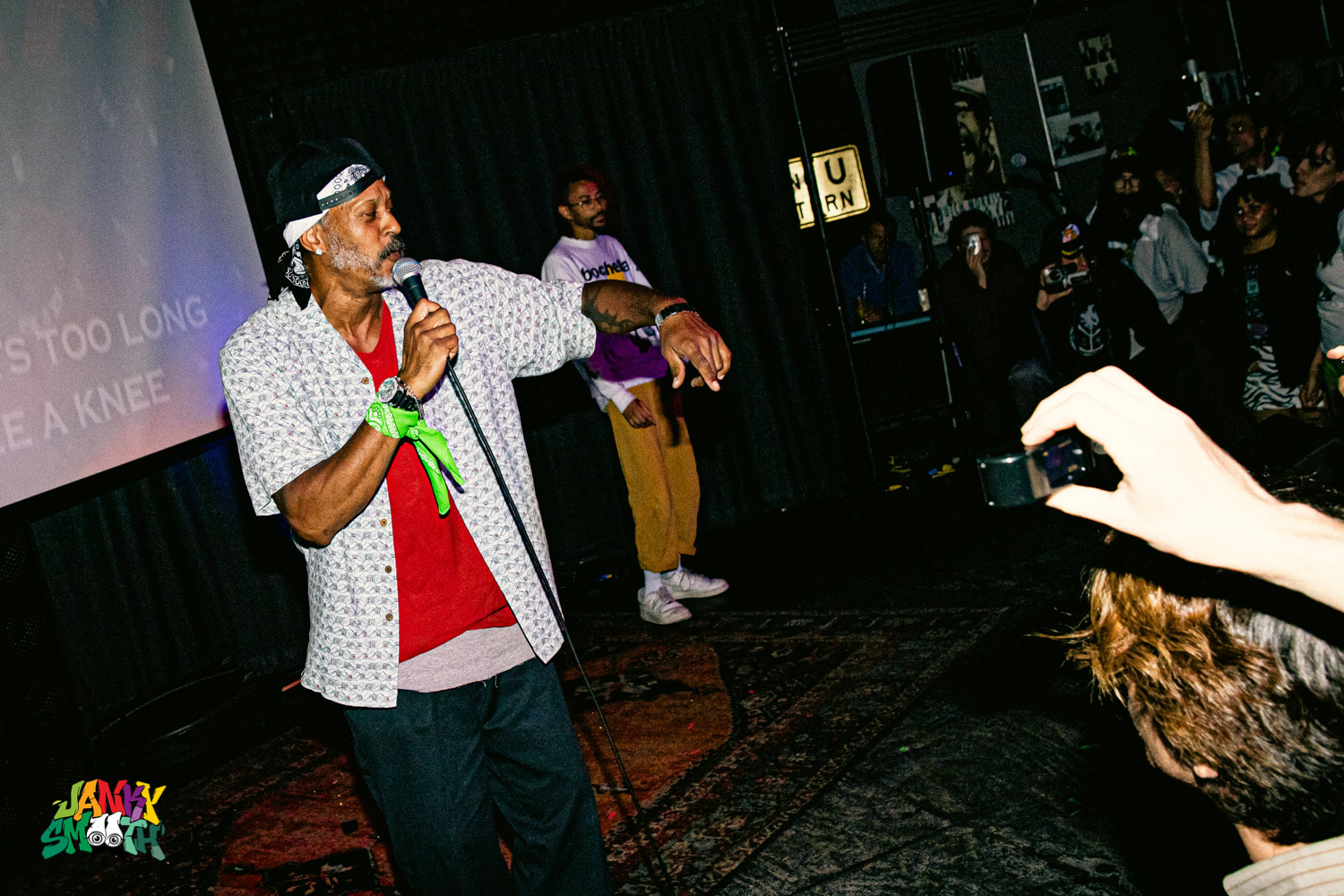 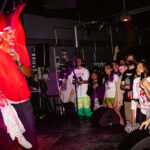 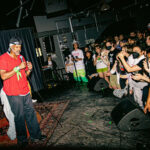 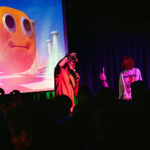 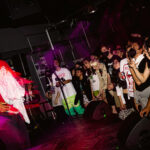 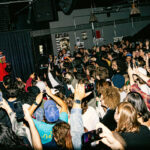 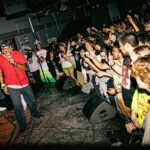 Live, Viper’s music was chill and got the whole room vibin’ with little effort. It’s like magic, the man can get a crowd in the palm of his hand with the simple flip of his wrist. Songs about drugs and pimpin’ resonated deeply with this crowd, though I doubt few there had ever actually smoked crack, we could all project ourselves into the mind of someone that looks down upon people that don’t. It was like beholding a holy being and after the show, everyone crowded around Viper to take selfies like they were villagers touching the sacred one.