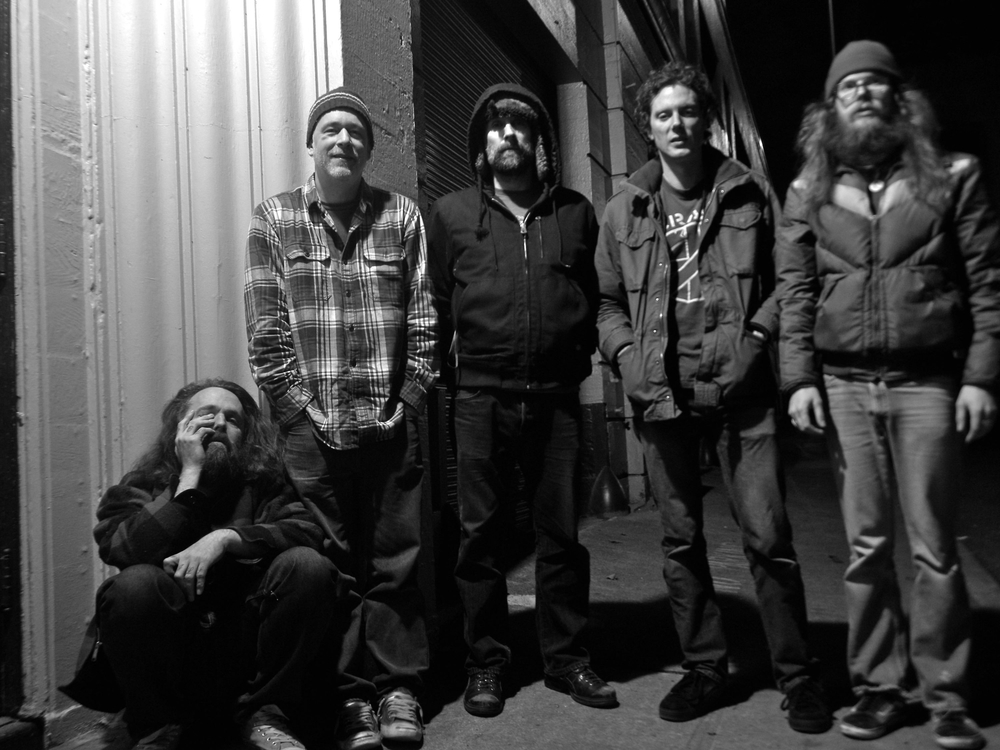 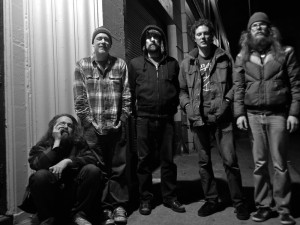 With 8 studio albums and fans in every country, Built to Spill has built quite the legacy for themselves since their inception in 1992.  Over 20 years later, they haven’t missed a beat.  They released a new album, “Untethered Moon” in April of this year and they are still touring like madmen.

Built to Spill are playing three nights at The Troubadour this coming week and we are giving away a pair of tickets for the Tuesday, 7/14.