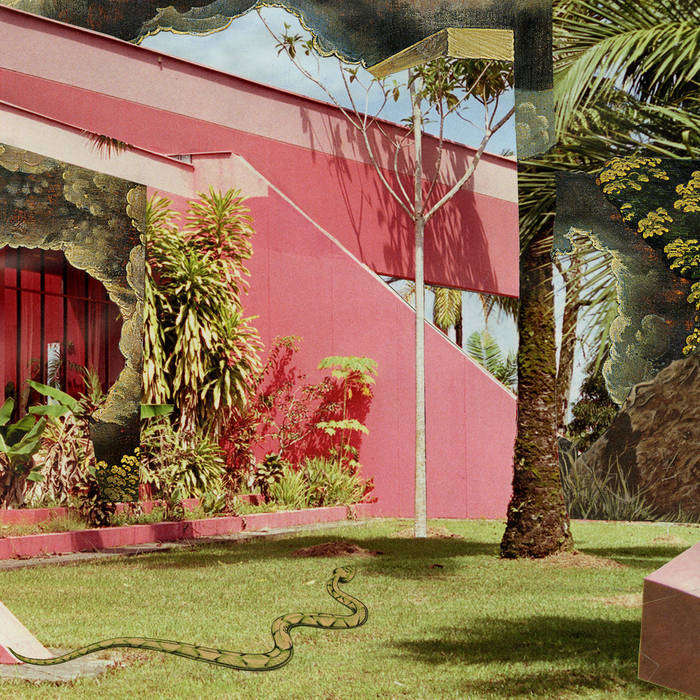 After Mama Cass was burned at the stake for witchcraft, she was reincarnated as Ash Reiter from Sugar Candy Mountain. The devil wears paisley in the new album “666” by this Joshua Tree duo (Mama) Ash, and her counterpart, Will Halsey. Grooving on an enigmatic theme of reality vs. perception, “666” is a Ouija board that only answers “MAYBE”, “YES”, and “SHIT IM HIGH”.

The album carries a 1960’s European style of mystery and class reminiscent of the original James Bond movies. “666” has you hitting the road in a classic Aston Martin on a journey to a magical time before smoking was bad for you and Chlamydia hadn’t been invented yet.

Will Halsey has been found in such Bay Area bands as The Blank Tapes, and Fpodbpod. Ash Reiter is the friggin founder of a music festival called “Hickey Fest”, and with their powers combined they are Captain Holy-shit! Sugar Candy Mountain have been compared to bands such as Tame Impala and Jacco Gardener. Their simple yet resonant sound has a devilish day dream quality, and a stimulating vibrance. 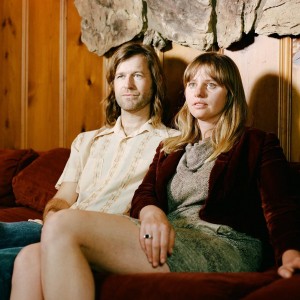 While I’ve found some of their previous work to be strongly reminiscent of The Beatles’ acid evolution (nothing wrong with that), I’m seeing a more consistent foundation in this new album, and by “foundation” I mean something along the lines of the copious amount of illogical, yet magical stairs David Bowie had installed in his house (for tight pant twirling of course) in the movie Labyrinth. Refined and fermented in liquid Stardust, SCM has developed a uniquely dreamy, elemental sound that seems to defy gravity like the Goblin King himself and his hair.

With the psych rock wave melting into one big monotonous Acid shit, Sugar Candy Mountain offers the walls a breath of fresh air. A nice little change up to the current psychedelia sceno-graphic, a “good trip guarantee” if I may! Songs from the album like “Windows” and “Tired” have a blissful melting quality to them, songs for soft grass, summer breezes and any impairment/enhancement of your choice. Being the sin savant that I am, my personal favorite is track two and the namesake of the album, “666”, apparently inspired by a deceptive man who wasn’t quite what he seemed (Was is Satan?! Huh? HUH?!).

With the “all is not as it seems” idea in mind you can kinda see why the band chose “666” as an album title, rid thyself of expectations! The title may lead some to assume this album would be the perfect mood music for your ritual sacrifice party this weekend, but you’re actually in for an enchanted fairy forest frolic! However, in the not-so-unlikely chance that a death metal enthusiast may purchase this album thinking it to be an ode to all things Hellscape, the band has taken certain precautions to avoid causing disappointment. Play the record backwards for a special mention from Beelzebub himself.

Intended to inspire an imagination fueled escape from inside the box, “666” is a highly recommended journey. I’d describe the whole listening experience as an animated, sugar coated version of Alejandro Jordorowsky’s “Holy Mountain” (minus the tiger tits and jar shits). The album will be released on People In a Position To Know and is available for pre-order on iTunes and Band Camp now, with a release date of July 8th! Or if you’re an impatient asshole like me, there a three tracks out a wee bit early for your indulgence. “Windows”, “666” and “Eye on You” , available now. Check em out and stay tuned for upcoming shows and events, and to quote Will Halsey, “Hail Satan!”.