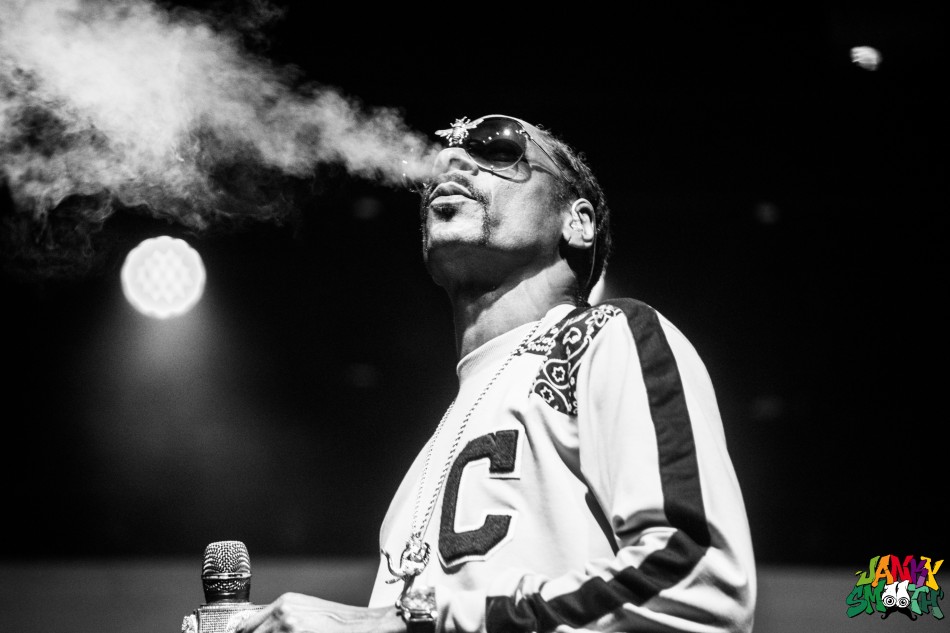 Most people read the first part then skim through for pictures of themselves so I want to say this before it gets ignored. The Game never took off his jacket in 100% heat and Ja Rule has those deep dick muscles. 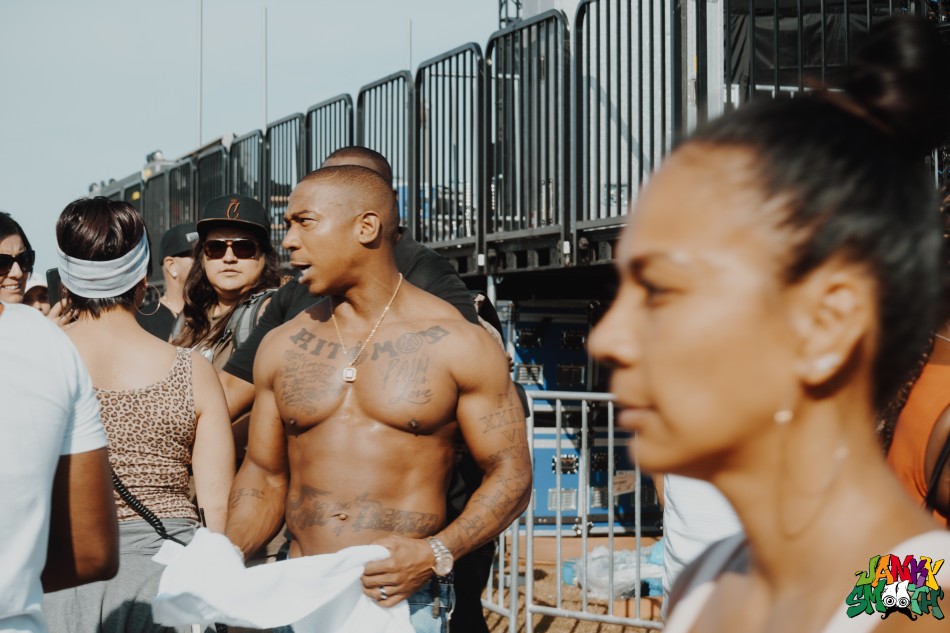 The second year of Long Beach-centric music festival Summertime In The LBC felt like it finally lived up to its namesake with the inclusion of the face of Long Beach hip-hop Snoop Dogg. Last year felt like NYC in the LBC with Wu-Tang and 50 Cent being the headliners but this year was like the west coast took back its territory, with that comes some great benefits like great weed everywhere but there was also a dude dressed like a cholo clown popping and locking around like tattoo flash come to life. 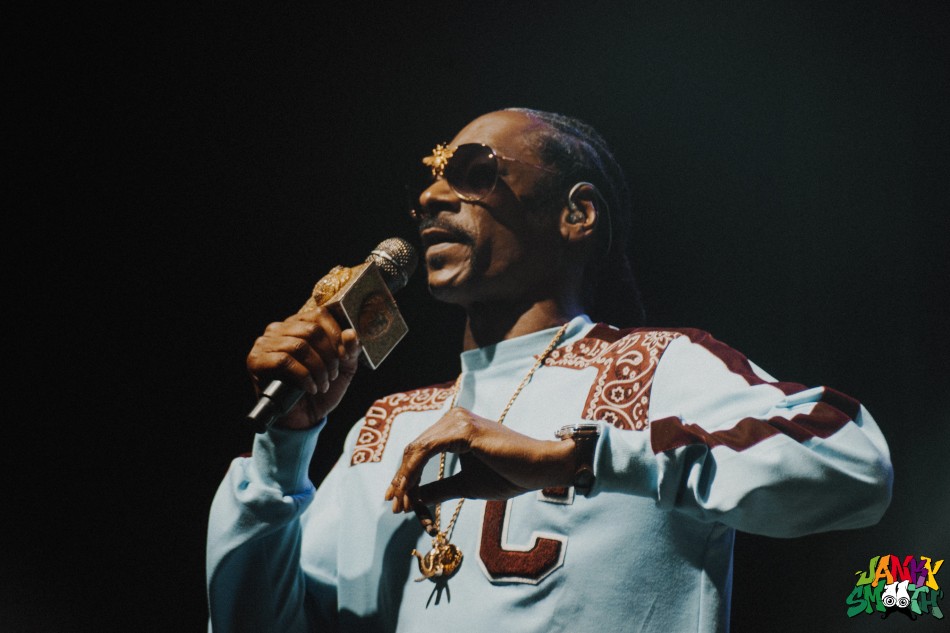 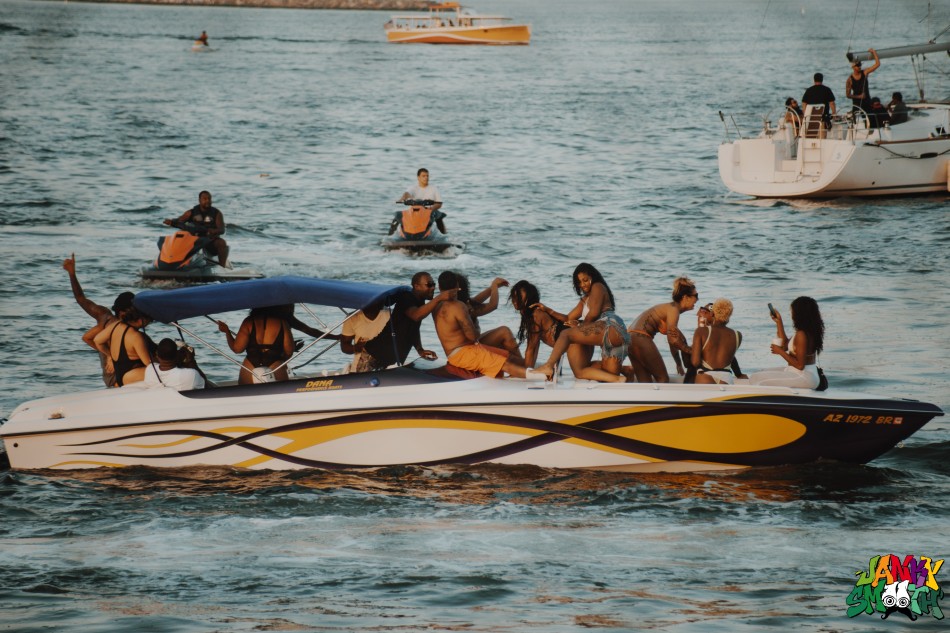 In that same travel back in time, I would tell Ice Cube that big dicks in your ass are actually not bad for your health. I can’t explain it but I didn’t know I was excited to see Ice Cube on Saturday or Friday if you ask him. He was up there with a chip on his shoulder, showing that he wasn’t there to sing along to a track but actually entertain and let people see he isn’t just the dude from family movies. 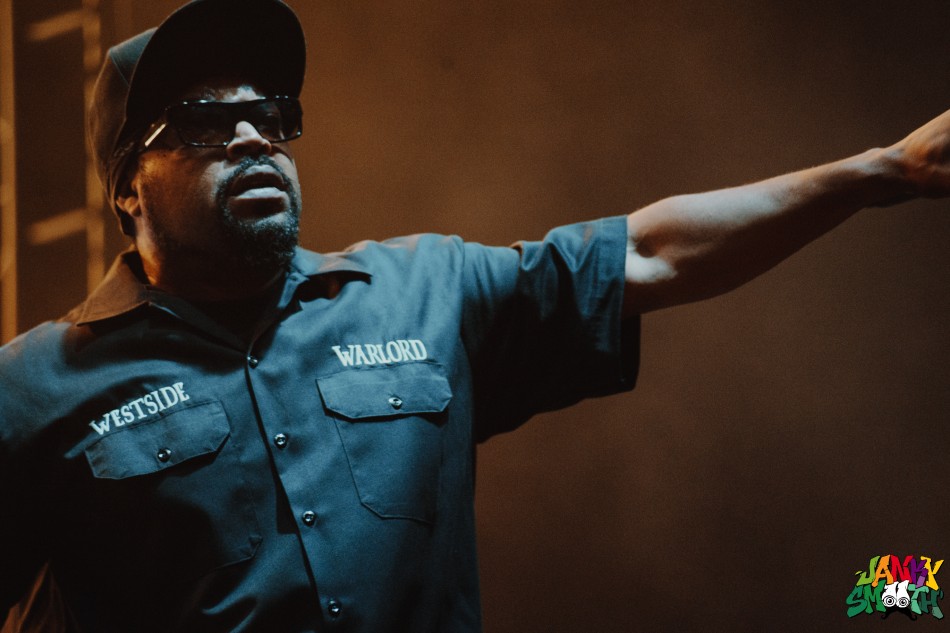 The Game; raps Carlito Brigante, my personal favorite of the day because of his very messy Instagram. He also performed in a fully zipped up body suit like it wasn’t 100 degrees out. Personally I think he was feeling fat that day so he didn’t want to show any skin especially after seeing Ja Rule earlier. I’m sorry to keep talking about this and I’m sorry to cut The Game’s coverage off but I just want to people to know that you too can scam people and still have time for a pump. Do you think he looked at the crowd; turned around, looked at the ocean and thought something like “I did it”. Special shout out to Ashanti for sticking my her friend; Ashanti is like that friend who doesn’t care what you do as long as you don’t do it to them. 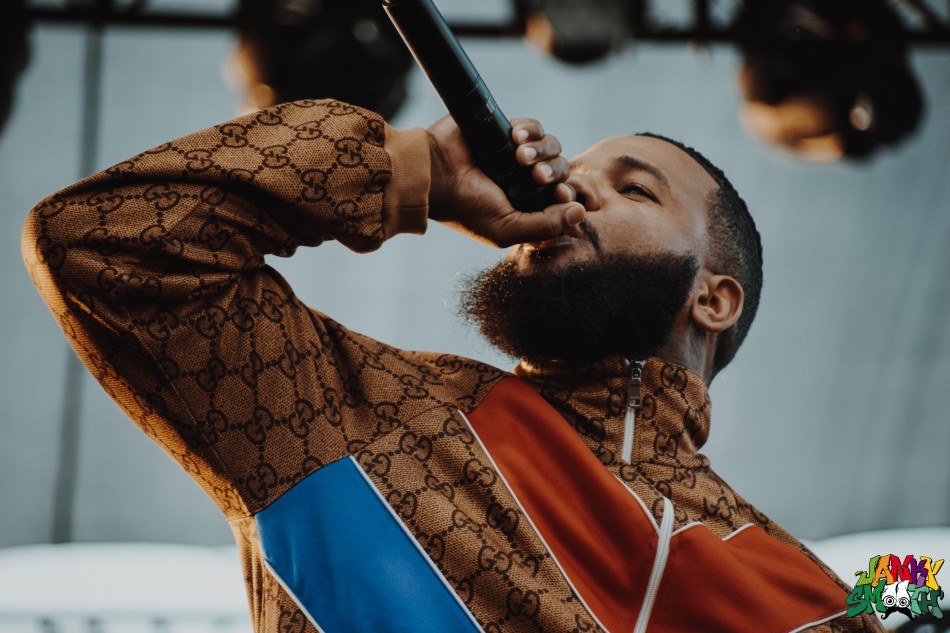 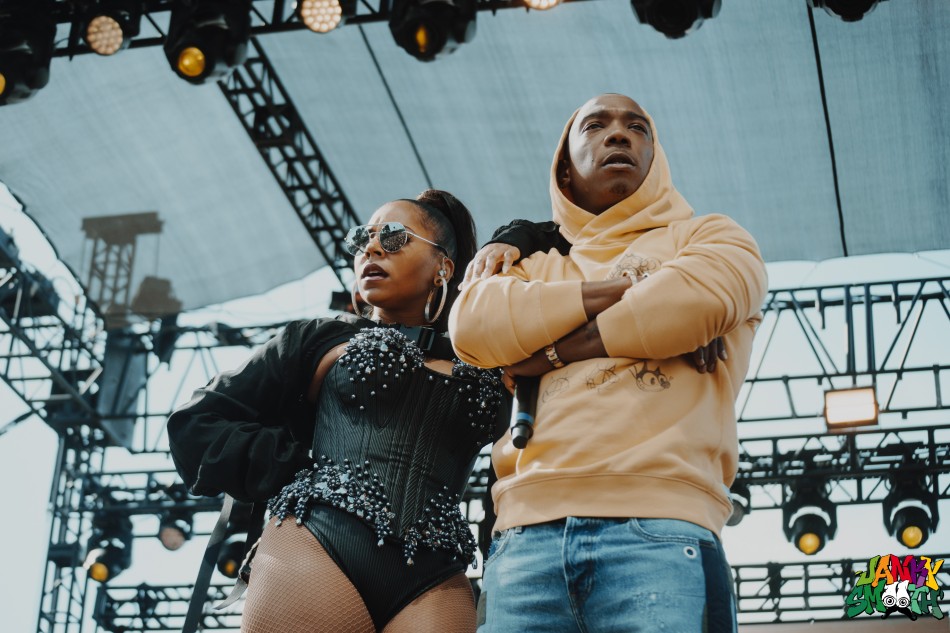 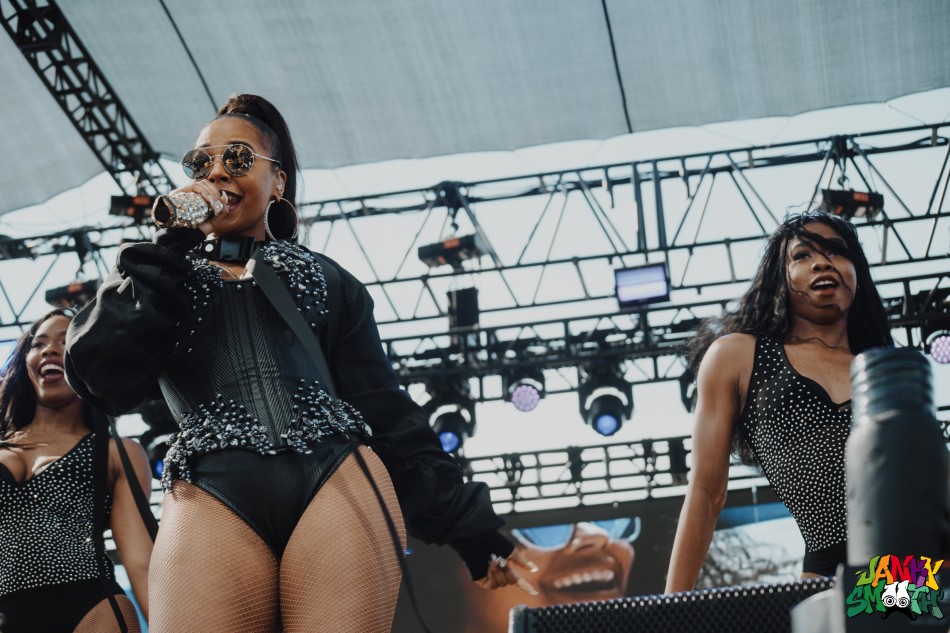