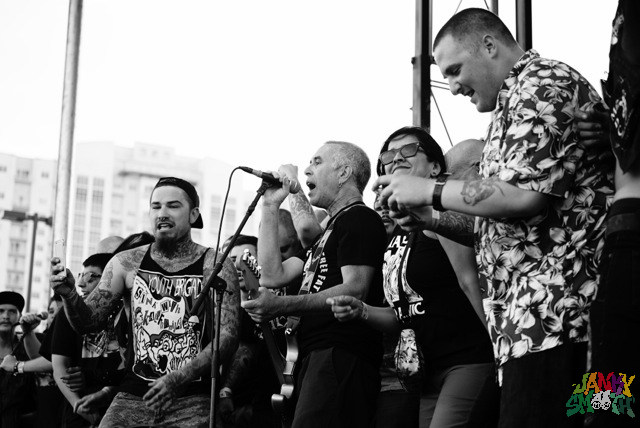 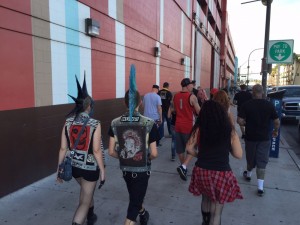 Don’t’ let the fights fool you; Punk Rock Bowling is a pure, unabashed, hippie love fest. Anthropologists should study the dynamics of a slam pit to understand a punk in his natural habitat because there is so much love in that stew that a few fists flying could never dampen the warm feelings we have for each other. That’s what terrified parents watching expose’s on the terrors of the punk scene in the late 70’s and early 80’s never understood. A jumper on the roof of The Golden Nugget? Doesn’t matter. Sporadic loneliness and bad acid aside, It’s one of the few times a year when MOST attendees feel like they are a part of something bigger. Because under the spikes, tattoos and snarls are a group of individuals who are overflowing with sensitivity and love. They party hard. They fight hard. They dress hard and they look hard, despite the whiskey dick. 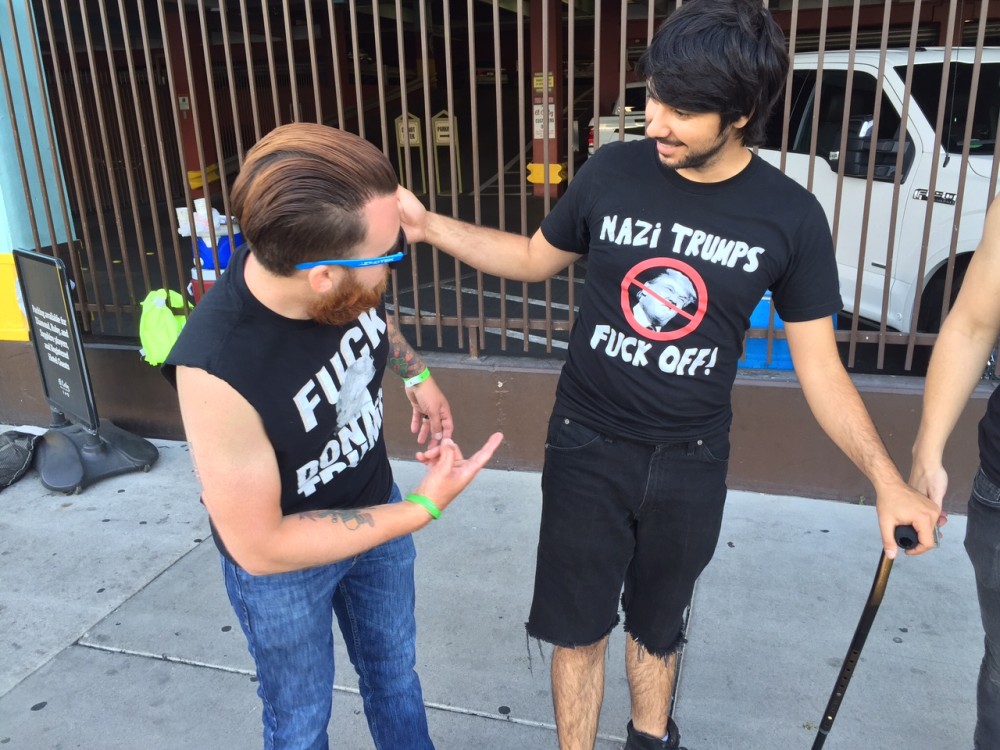 For the past 18 years, Punk Rock Bowling has served the punk community during both boom and busts of the scene. When NuMetal was hammering the last nail in the coffin of the music industry, Punk Rock Bowling was being born and punks kept sticking to their guns. From the gutter to successful ventures such as BYO Records, posers are posers but family is family and the Punk Rock Bowling community can take lonely, misunderstood and even troubled young men and women, crying for help on the Facebook page that hosts attendees year round and turn them into a Punk Rock Bowling pseudo celebrity ala Mike The Pipe. 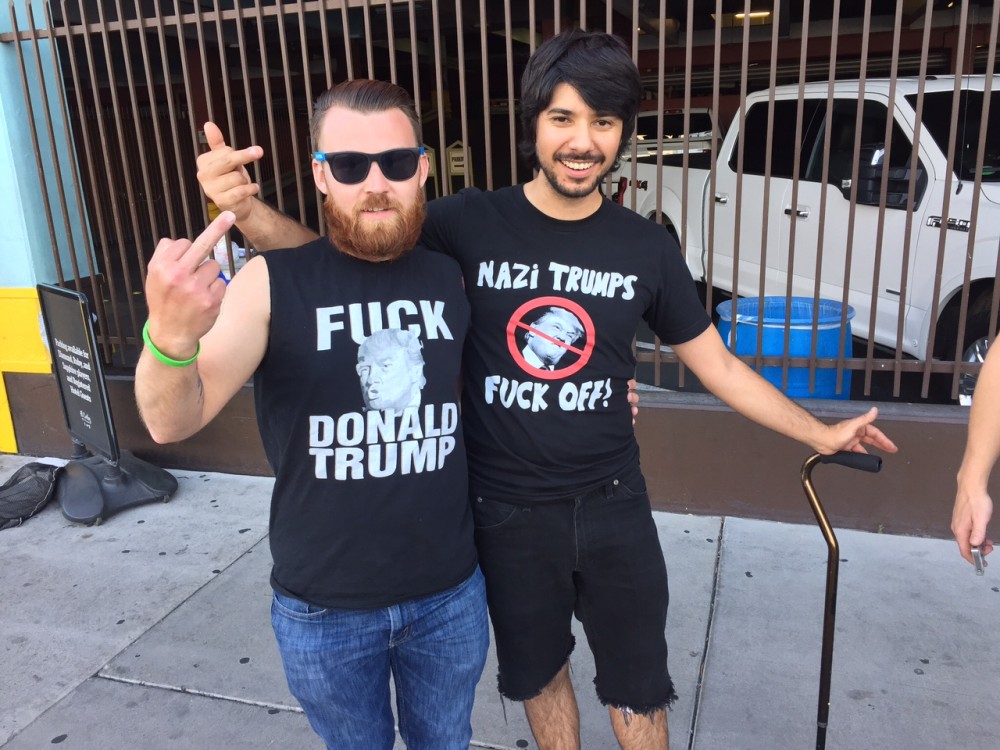 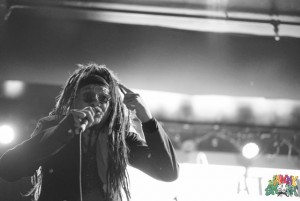 As I stated in my first recap of the festival, I was on the fence about going but a club show with Ministry and Excel insured I would attend and attending Punk Rock Bowling never falls flat. Besides, a Brit named Ian Price said HE would write this festival recap so I could just enjoy and write one off club show reviews whenever it tickled my fancy. Below is a babbling, British stream of consciousness that mandated I write this intro to put the 18th annual Punk Rock Bowling festival in Las Vegas into context on the eve of their expansion into the East Coast. When I congratulated Shawn Stern at the DI club show on the pending east coast and Colorado expansion, he visibly shrugged it off as his brother’s idea but it’s quite impressive that there is an expansion into 2 other major cities for a genre that has supposedly been dead since 1981.  The most powerful moments of the festival for me were on Saturday during the stretch between Subhumans, The Exploited and Flag.  I pitted harder than I have in maybe a decade.  Nazi skins seem to have been emboldened by the presidential run of a neo-fascist authoritarian because they were outwardly sporting their “pride” in apparel that featured Nazi eagles, lightning bolts and other shit they pulled out of their closets after being moth balled for the past decade.  My elbows and fists connected on a number of occasions and it was a bitter sweet trip down a more hardcore and divided era of the punk scene.  Nazi Punks Fuck OFF!

Related: Punk Rock Bowling 2015 and What Is Punk Rock, Poser? 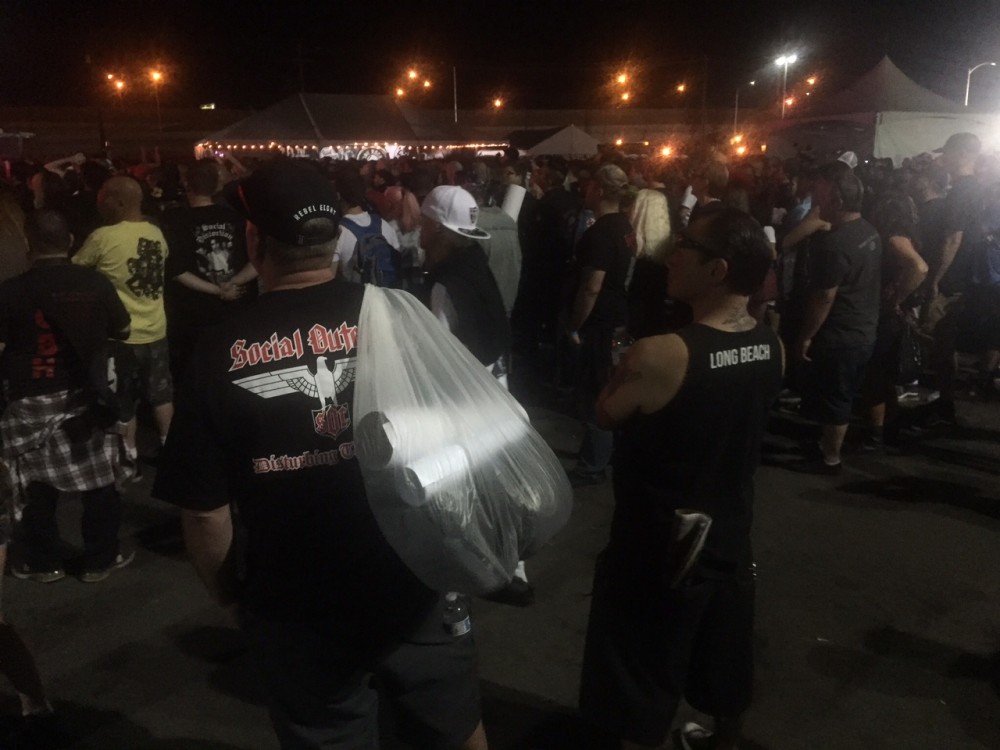 What will Punk Rock Bowling be in the next 18 years?  Sheeeeeet.  A marathon of wheel chairs and Lipitor but at least PRB always manages to find some incredible, young new talent like Death Hymn Number 9 and MELTED.

I get to Vegas early to meet Welly; my partner in crime for the 18th Punk Rock Bowling.a quick catch up and we are off to the first club show at Fremont country club, 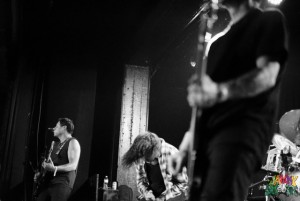 Excel impressed with a hard and fast set of skate thrash that got everyone awake and fired up for Ministry. Ministry were everything you would expect them to be; loud , fast , heavy , dirty and pissed off. Jourgensen telling the crowd, “This next song you won’t know. Its from the album you never bought”. Here’s the set list.

To His Majesty (Peasants)

Punch in the Face

With ringing in our ears we left for drinks and a chat at the hotel bar. 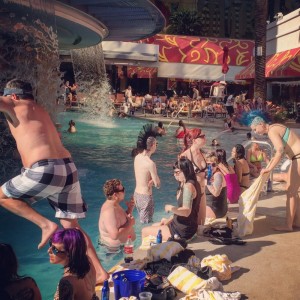 So as it would happen, a certain Eric Burdon was playing the Golden Nugget showroom , how could we not go?

As the crowd files in, we wonder if we made a mistake as we were the youngest people there and we ain’t no spring chickens but what a great show. “The man still has a great, strong voice and belted out all the classics”, as Welly said after hearing “Please don’t let me be misunderstood”, “It’s my life” and “We’ve got to get out of this place,” it don’t get more punk rock than that.

We run up Fremont and see Slapshot. I’m not a big, hard core fan but they put on a great show and the pit would suggest that the crowd loved them.

Today is the day. JFA and Noi!se put on a great show. Youth Brigade rocked as always and got everyone up on stage for the last song. The Bronx brought their unique and hardcore brand of punk to the fest, followed by the Subhumans, who were a lot better than i remember them from years ago. Dick Lucas gave his all and was spot on with his in-between song banter about Trump and the oligarchs. 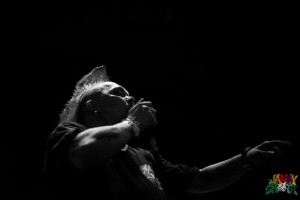 The Exploited shot by Tod Anderson

The Exploited were the first real disappointment of the weekend. I heard Wattie was taken to the hospital after the set and was glad the hear he is ok. Flag rounded out the night in style and fury. Off to Fremont for Pistol Grip ,Chron-gen and Angelic Upstarts. Pistol Grip were great but it was a shame that a huge punch up started and carried on for a good 10minutes but whats a punk rock show without a little trouble? Chron-gen are a little too “bad glam” rock for me but the crowd loved them.

Sadly and surprisingly, the crowd had thinned out by the time the Upstarts hit the stage but that didnt stop them belting out “Liddle”, “Last Night Another Soldier”, and “Guns for the Afgan rebels”.

Kids On The Street

King Of The Rat

The Murder Of Liddle Towers

Then  a quick hop to the Beauty Bar for Agent Orange and back to the Hotel where it all gets fuzzy. 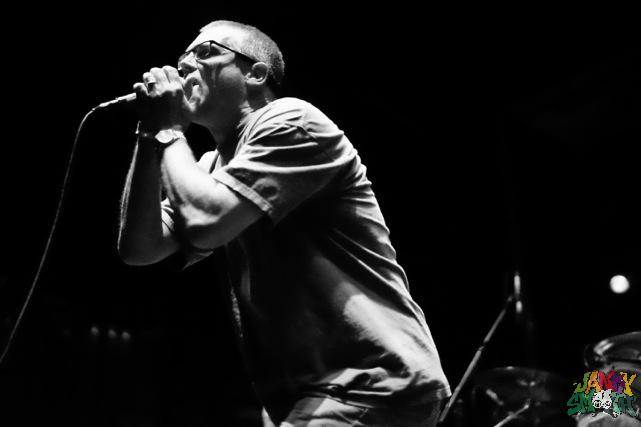 Summary: Pool side lounging all day then the Descendents who had the crowd singing along for their entire set.

I Wanna Be a Bear

I Don’t Want to Grow Up

When I Get Old

I’m Not a Loser

I skipped the last day but heard that GUIDA had the whole 70’s Slade vibe and were great and Dag Nasty killed it. I sat and waited for the guy on the hotel roof to jump so i could use the pool.

We caught the Blasters aftershow and it was a nice change of pace after a real busy weekend.

The cherry on the cake was Punk Rock Karaoke and then we were done.

If you have never been to Punk Rock Bowling and you love punk rock, you should go. It’s a fun weekend no matter who’s playing and remember punks not dead, it just learned to pace itself. Until next year, my friends.

I got home and found out my small toe was fractured so that explains the limp.