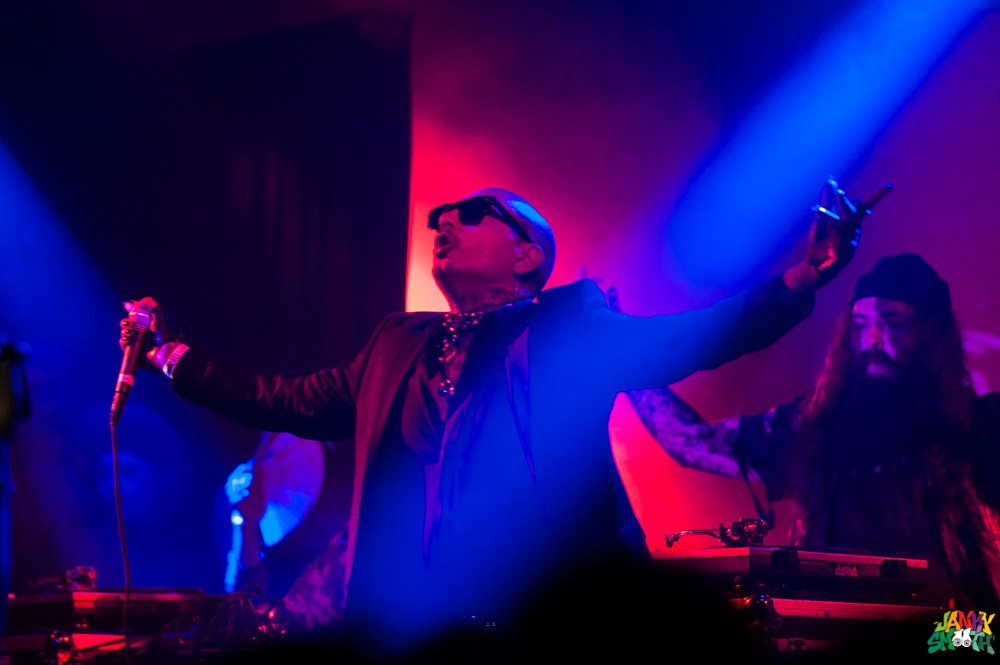 With a baby on the way and a two shows in So-Cal announced, Prayers are back to spellbind audiences with their unique Cholo-goth music and movement. I got to ask singer, Rafael Reyes about fatherhood, new music, and more.

RS: Now that you’re about to begin the journey of fatherhood, what values do you want to instill in your son? What things that you love do you look forward to introducing him to?

RR: Like most parents, I hope our son will be a compassionate, respectful, patient and courageous individual – basically everything that my wife embodies. I look forward to introducing our son Leafar to Mother Nature, music and reading.

RR: In all honesty, I’m aware I have my own set of issues I wouldn’t want to pass on to my son. But with that being said, I’ve learned a lot through my struggles, and I wanna be able to pass down some of my life experiences. Because of my upbringing, I learned from an early age how to take care of myself and my family. I want my son to be thoughtful of others and self reliant as well.

As for my wife, it’s always so impressive for me to watch how committed Kat is to whatever she sets her focus on. I would love for our son to have that level of compassion.

RS: Prior to learning that you were becoming a father, would you have described yourself as ready to start a family? Do you feel ready now?

RR: No, it wasn’t even on my radar. At the time I was simply focusing on PRAYERS. But I’m the type of man that knows what he wants, when it’s in front of him. So, it would only make sense that having a baby with Kat would be the most natural byproduct of our love!

RS: I watched your wedding video and found the way you delivered your vows especially powerful. At one point you said prior to meeting Kat you felt alone, do you think that loneliness was an integral part to creating your music? Do you think it will be harder to tap into that loneliness now as a married man?

RR: Loneliness has always been somewhat of a blueprint for almost everything I’ve created, but it is not my only source of inspiration for the music I write. Life has an amazing way of giving you many muses in the form of grief, betrayal and loneliness. But with that being said, fighting for truth, honor, and love also make for good inspiration.

I’m so excited to share the new music I’ve been working on, and believe so many people will be able to relate just as much as the last album.

RR: With the baby on the way, we decided to take a short hiatus from touring with the exception of the two October shows we have coming up in Los Angeles and San Diego. In the meantime, Dave and I have been working on new songs for the next album, as well as planning the beginning stages of an upcoming tour in 2019.

RS: Recently, Nergal of the metal band Behemoth gave Prayers a shout out for inspiring his track “God=Dog”. Are there metal musicians that inspire you similarly?

RR: I loved hearing that Prayers inspired Nergal on one of the last Behemoth tracks.  Coming from someone in the metal world, makes it an even bigger compliment.

RS: Mexican culture is appearing more in television and film, especially Cholo culture. Do you think these depictions have the quality of realness to them? What would you look for in realness for stories set in that world?

RR: As exciting as it is to see such a bigger presence of Mexican culture in the entertainment industry, I do believe that some of the stereotypes can be damaging in ways.  And because Mexican culture is so diverse, it’s a little disheartening when you start becoming pigeon holed into said stereotypes. No, we don’t all sit around sagging our pants, eating tacos and listening to Morrissey. But I think it’s safe to say, that Mexicans are not the only minorities experiencing this.

RS: Are you a Morrissey fan? Still? 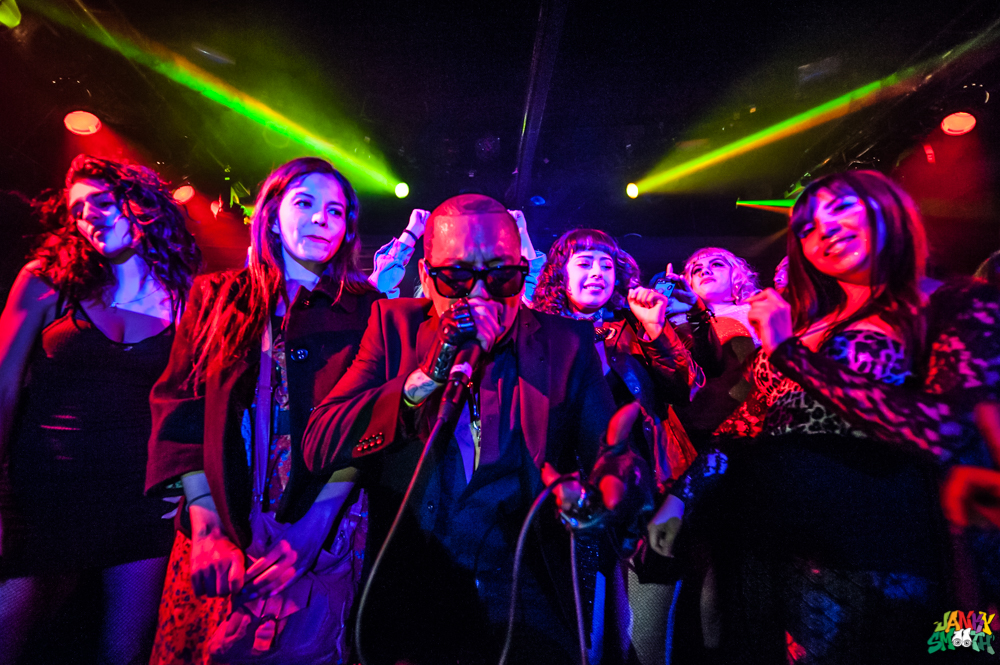 You can see Prayers perform at The Observatory in San Diego  on October 13th or at The Fonda Theater on October 28th.