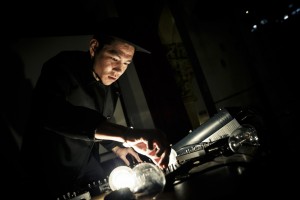 Moogfest, Nosaj Thing and Dublab teamed up Sunday (12/20) night to bring LA “Dial-Tones”. The hour long presentation consisted of quick improvised performances by Nosaj Thing, Emily Kokal (Warpaint), DJ Dodger Stadium, Teebs, D Tiberio, Shlomo and many more. The event was partly to promote Moogfest 2016, who recently released their lineup, along with synthesizer building workshops that were held at the Ace Hotel during the day. Synthesizers (specifially Moog Werkstatt stations) built during the workshops were then later used as instruments for the performance. 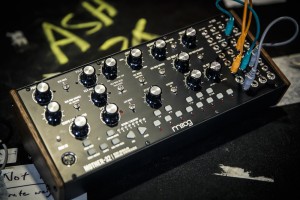 You may be familiar with the name Moog – but not many people know they were the FIRST to commercially manufacture modular analog synthesizers. And this all got started back in the 1960’s, far before dance music had any type of footing. Robert Moog (1934-2000), behind it all, is recognized as the pioneer of electronic music – his legacy is still in full swing today. Artists including Kraftwerk, Donna Summer, The Beach Boys and many others would not have cornerstones of their sound had it not been for Moog equipment. Nowadays, the Moog Music product lines include everything from bass synth keyboards, to an electric guitar and line of effects pedals, and plans to re-produce the original 1970’s synthesizers using the original designs. Seeing such a part of electronic music history employed by modern artists, at this event, was very interesting to take in. The majority of modern electronic music production can be done using a laptop, seeing analog equipment in action is getting more and more rare. In 2016, Moogfest will take on a SXSW-type presence in Durham, North Carolina – hosting 3 days of shows and workshops spread through venues in the city. This festival was created in part to showcase artists who use Moog gear, but also to push the essence of Bob Moog’s visionary and creative spirit. 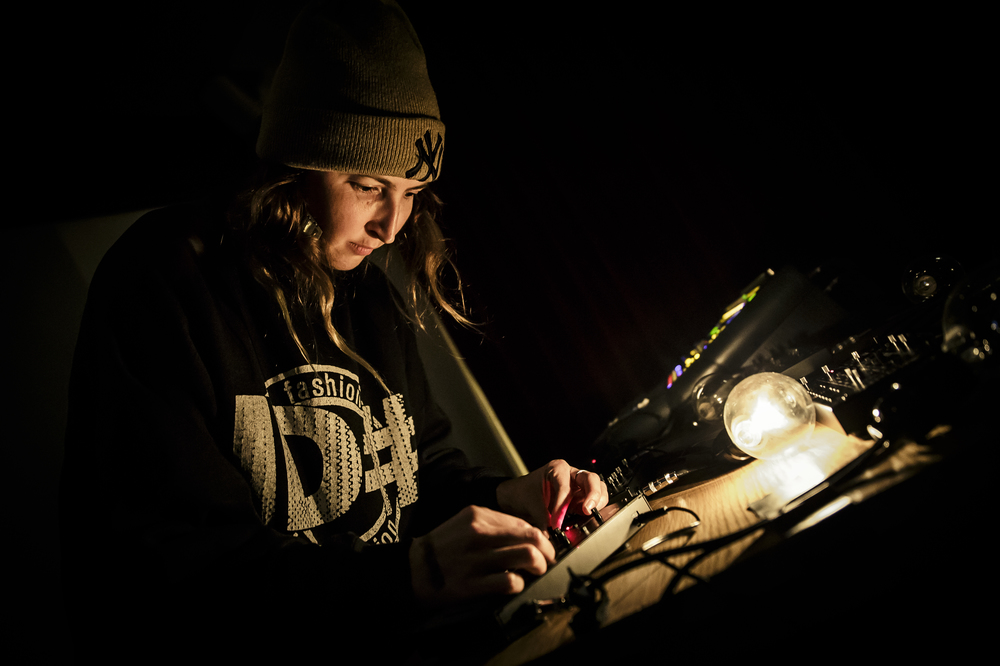 Dial-Tones was a micro version what Moogfest will be and LA received it with open arms. The line for the event stretched down the block and a score of LA beat scene fans eagerly awaited a night of musicians they know and love. The event took place on the 2nd floor of the Ace, in one of the meeting halls, and they allowed about 60 people to attend. It seemed like 80% of the attendees were expecting DJ sets, which would happen at the afterparty, but were fully confused by the drone performances they 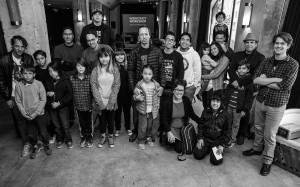 were provided. High pitched blips and full bass drones were the meat of these performances, solely using Moog equipment, among other space alien sounds. Many of the people talked over and ignored the experimentation, but definitely snapchatted the whole time so everyone would know they were there. Each ‘set’ was about 10 minutes long and was streamed live on dublab.com. The Moog skill level of each performer drastically varied, from nonexistent to advanced, but the majority of the crowd seemed confused regardless. Nosaj Thing and DJ Dodger Stadium were the standout sets, they made the most of their time and had the rooms heads bobbing. Nosaj Thing created an entire soundscape, utilizing every synth available, as the room watched the gears in his head turn. DJ Dodger Stadium used many of the synths, but also created beats by taking advantage of the faders on the mixing board. The format of the event sounds good on paper, but it felt like a quick product demo, if anything. The confused crowd, on top of the un-introduced short sets (although some seemed to drag), made for an awkward hour – but I did enjoy getting a first hand look at artists experiment. This was definitely appreciated by the musicians and Moog fans in the audience. 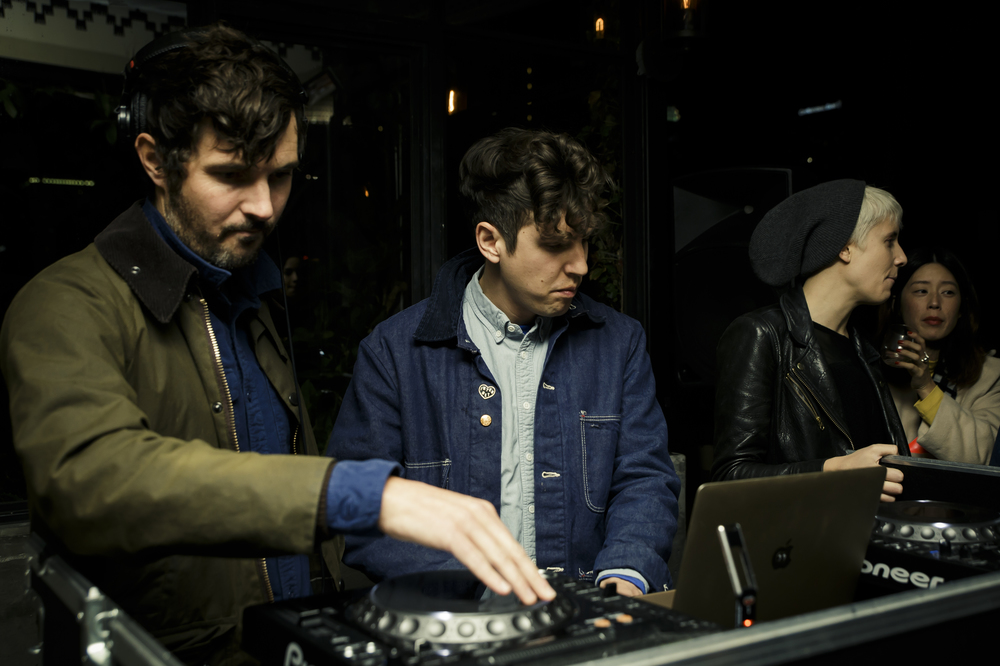