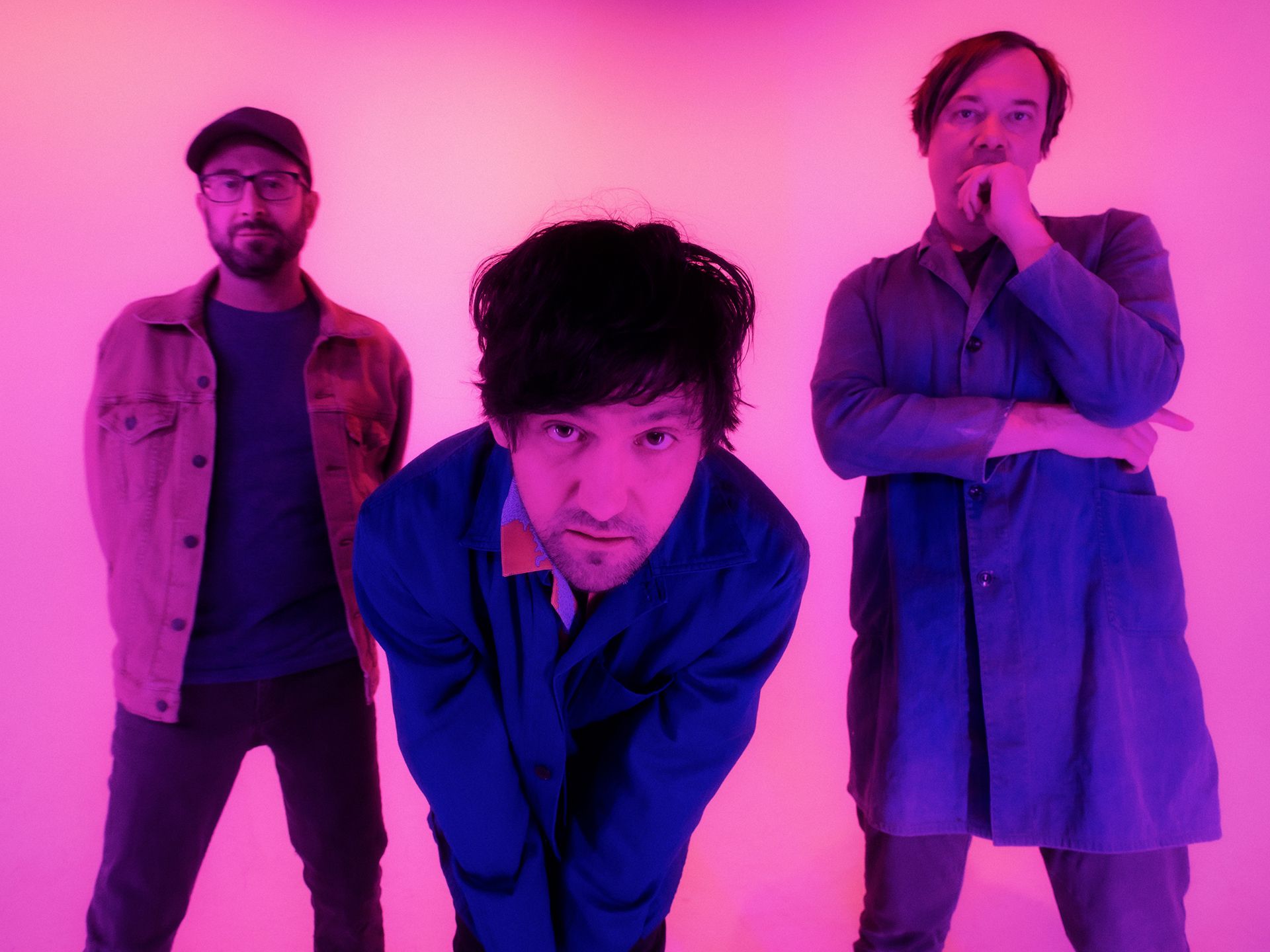 The early 2000’s was filled with a wellspring of emo music that each helped teenagers expand their own emotional intelligence to depths that no one else could take them. Neither their family, friends, nor mentors had the ability to make people feel the range of emotions these bands did. Then, in comes one boy, Conor Oberst with a vision all his own, to be an emo troubadour and take the sound to more emotional and vulnerable depths than anyone had imagined. Before Conor, you never heard men be so vulnerable on record. Conor then found two friends and created the band known as Bright Eyes. It was almost a guilty pleasure for boys to listen to, while the more enlightened sex gravitated toward the heartbreaking sound. Now, decades later, everyone celebrates the music of Bright Eyes, making these reunion shows highly anticipated. We all want to cry our eyes out and hold our loved ones close. There is no better show to do these two things at. 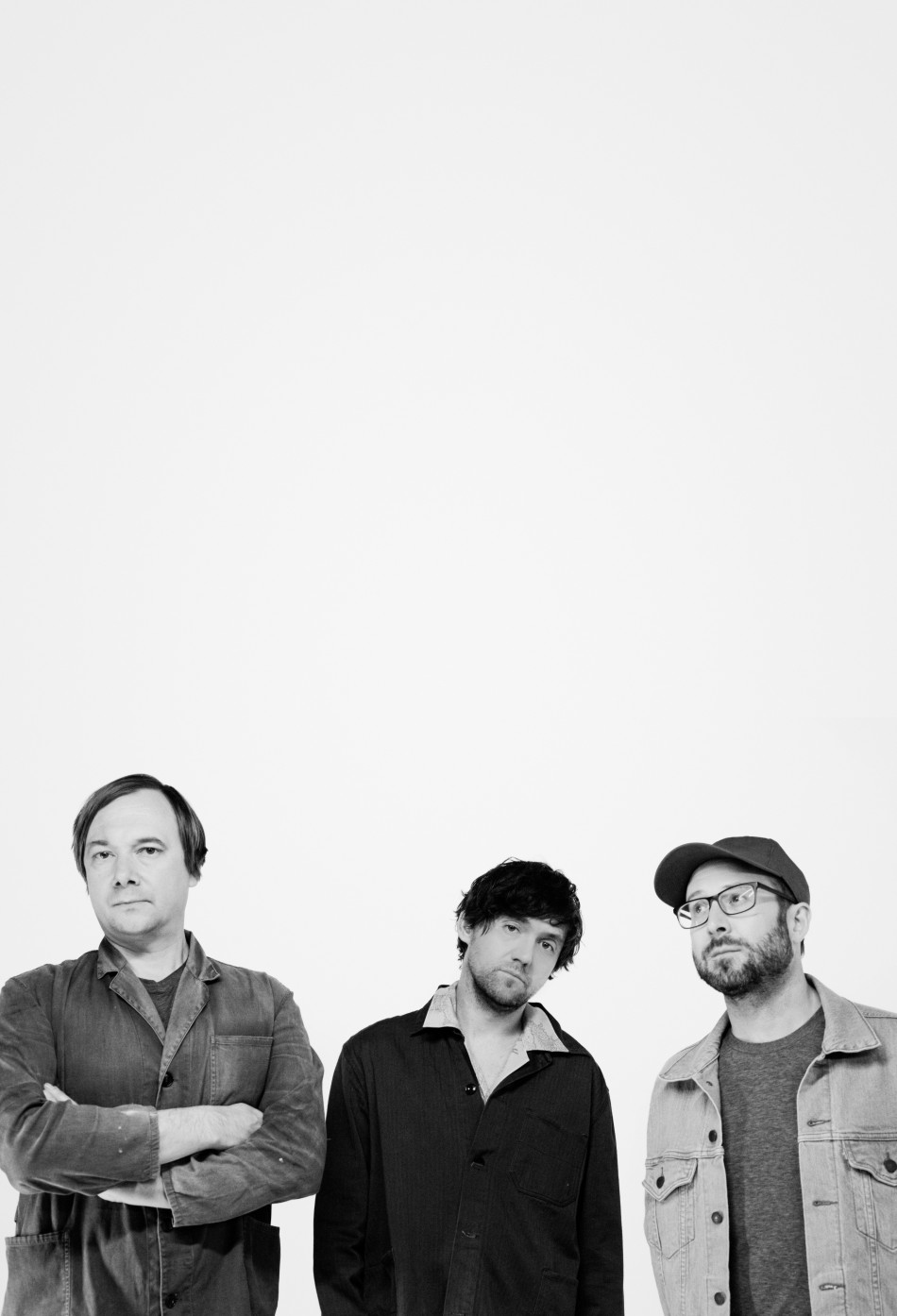 So yes, after a 9 year hiatus, Bright Eyes has returned and been touring the states and are coming to Los Angeles on June 23rd to play the Greek Theatre. This isn’t just a reunion for old time’s sake though, the trio is out performing songs off their latest record, Down in the Weeds, Where the World Once Was along with many of your favorites. Here is but a sample setlist from one of the previous shows on this tour.

Encore:
First Day of My Life
I Believe in Symmetry
One for You, One for Me

As you can see, these reunion shows are spanning all the way back to Fevers and Mirrors with some I’m Wide Awake, It’s Morning too. For any fans of emo, you can’t miss this show at the Greek, or the San Diego counterpart at SOMA. You can purchase tickets to these shows or any of the others dates right here.