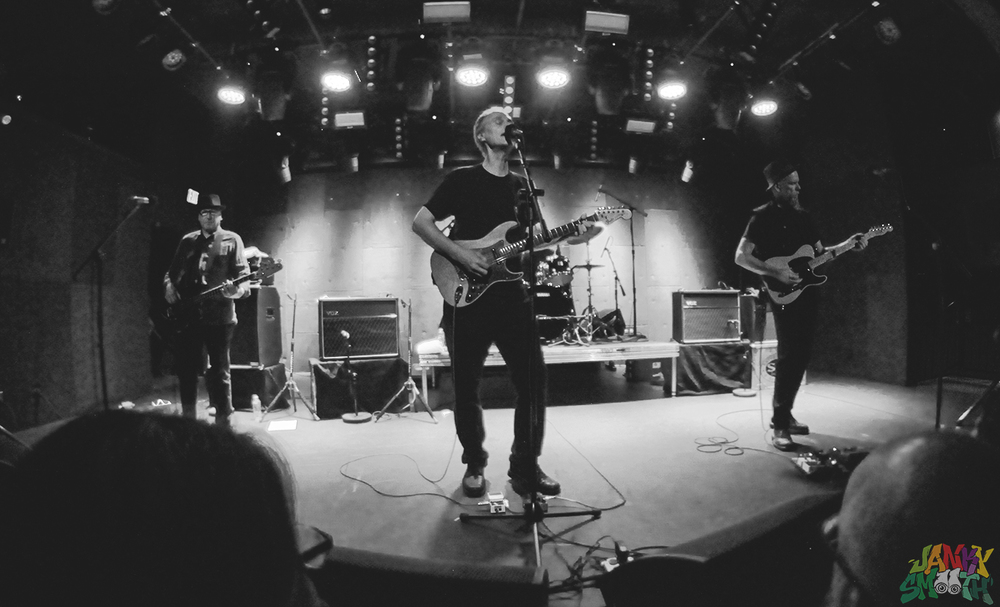 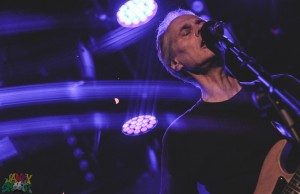 Tom Verlaine and Co. casually walked onto the stage as if they were walking into their practice space. They picked up their weapons, turned on their amplifiers and took a good 3 minutes, casually confirming that their instruments were indeed in tune, seemingly oblivious to the fact that there was a sold out crowd standing right in front of them at The Teragram Ballroom. We were there to see their band Television play, most of us for the first and most likely, the last time. This was a momentous occasion even though 99.999999 percent of the world doesn’t know about them or their band. Almost every self respecting music lover is aware of a place called CBGB and the art that erupted out of that tiny, urine soaked corner of the world. It’s one of the places that the word Punk was defined and it’s also the place that it first became misunderstood because by today’s standard, the band Television doesn’t fit the narrow definition. Blondie, Talking Heads, The Ramones, Patti Smith, The Dead Boys and The Cramps (just to name a few), all CBGB bands that had a different sound but a similar spirit of independence. They were given the label Punk when people were still frightened by those who had no care about popular opinion and they were all led on the frontlines of the culture war by the band Television. 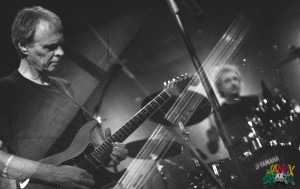 So on Friday, July 3rd 2015 at the Teragram Ballroom, Television leaned into their second of two nights at the incredible new Los Angles venue. The audience, as you can imagine, was a majority, middle aged patrons but there certainly was an amazing amount of young people represented to pay homage to a band who’s original incarnation had broken up long before they were born.

Instantly, the symbiosis between lead and rhythm guitar, which is the calling card of the outfit known as Television, combined to create the lush sonic landscapes that are the model and envy of every garage band today- even if they don’t know it.   Jimmy Rip plays the role of Richard Lloyd without so much as a blip on feel radar. It really is difficult to distinguish who plays the lead and who plays rhythm guitar in this band. These distinctions became arbitrary when the band opened their set with the song “See No Evil”. They began the song with an intro whose purpose might have been to test each others tuning and was technical only in feeling. Even though the little ditty was short, it was amazing to hear the love and passion that was injected into those simplistic but beautiful licks. Early on it was apparent that the band was locked in tight. 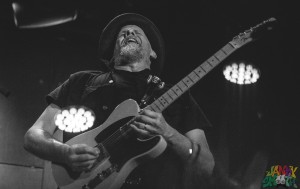 There was very little banter or engagement with the audience the entire evening. Between each song, the crowd let loose a smattering of applause, shrieking and good-natured heckles. The nonchalance of the band gave the night a very intimate feel. Television played songs from their seminal release, Marquee Moon in it’s entirety with the song “1880 or So” off their “Television” album in the middle of the set and the unreleased song, “I’m Gonna Find You” as the lone encore. 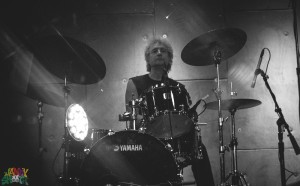 Based on the quality of their performance, it is clear that the band takes these shows very seriously. It didn’t seem to me that they were phoning this in to collect a paycheck. Without ever being able to know the true motives of reunited bands playing gigs, it is always clear, very early on in the performance, if the band took the necessary time to get rehearsed. I don’t care how well you know your own songs, without rehearsal, it is impossible to give the caliber of performance fans expect without practice. The battery of Billy Ficca and Fred Smith were flawless. I heard Zero mistakes and that told me everything I needed to know about the level of desire these gentlemen had to be present on that stage. 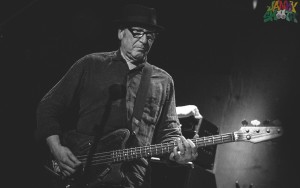