Last Saturday, May 13th, I sat down with the not-so-soft-spoken Spike Slawson, of Me First & the Gimme Gimmes, at the Fonda Theater before their Los Angeles appearance of their Greatest Hits Tour. We discussed his punk rock super hero origin story, eating ass on tour, and how the Gimme Gimmes choose the songs that make it onto their album. He also shared intimate stories of the late Glen Frye and Co.’s opinions of Desperado’s punk makeover, fronting a band called Ukehunt, his favorite Judy Garland songs to sing live, and what it really feels like to watch Leonardo Dicaprio do a lot of cocaine while hearing your voice in the background. 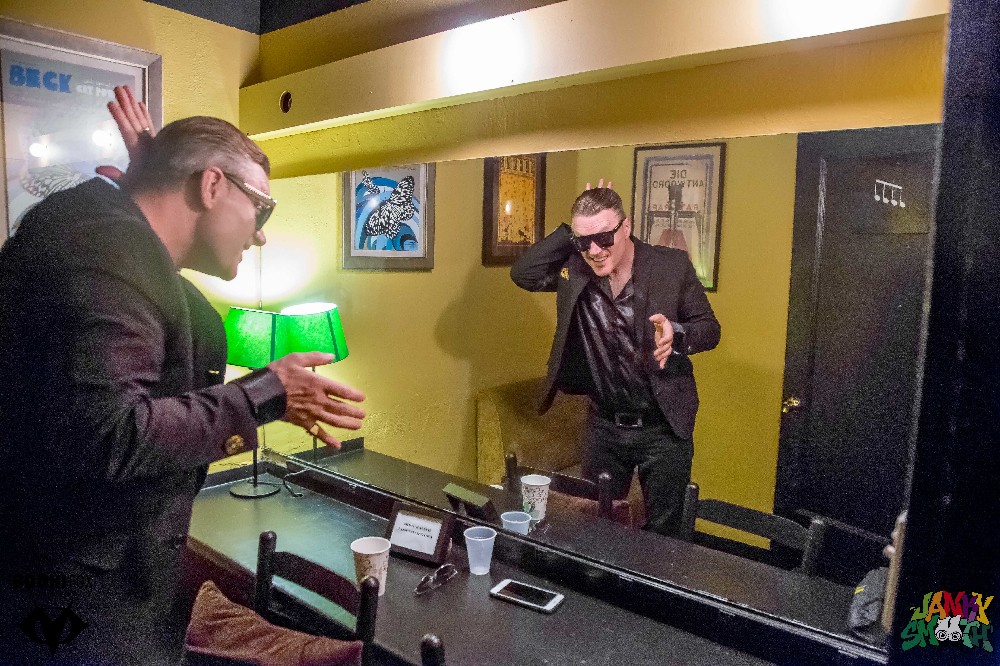