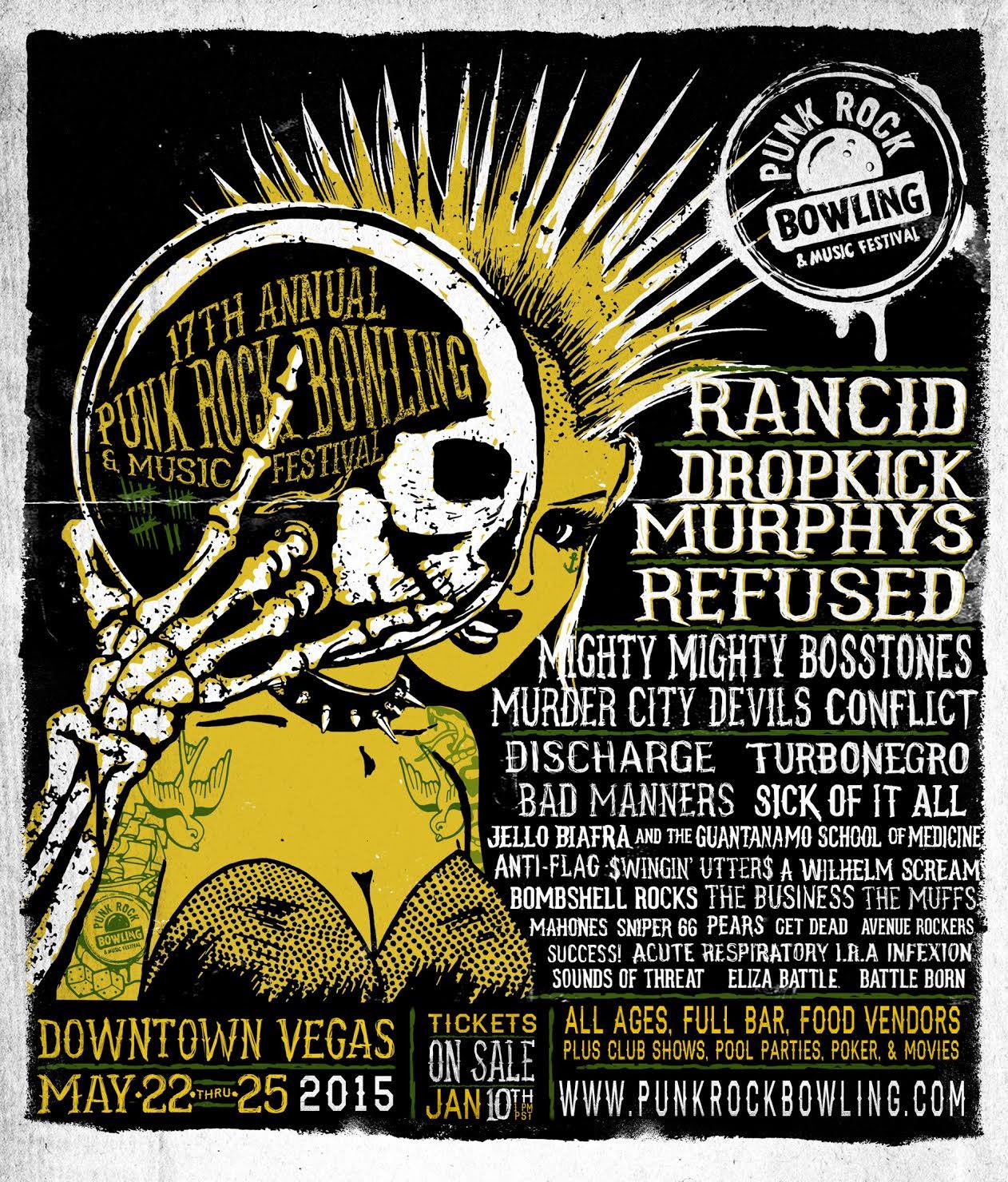 Punk Rock Bowling is starting to attract almost as many side gigs as Coachella. From L.A. to Las Vegas, bands both playing the official festival and club shows and bands that weren’t invited to this year’s festivities are all booking as many gigs as they can to take advantage of the busiest season in Punk Rock.  See the list of shows (below) across two states that seem to be the spawn of the biggest punk rock event in the country, maybe the world.

We asked some of your favorite punks and some young guns to talk about their experiences at Punk Rock Bowling. 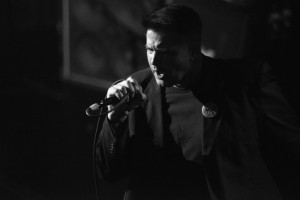 How many times have you attended/played Punk Rock Bowling?

A: This will be my 2nd time attending, both of which have been in a performance roll–not a real roll

A: The highest i’ve ever rolled was a 264. it was a miracle. my average is shit.

A: No one–i’m tired. i like the people though. i’m excited to see them

A: Seven grand, which I immediately spent on hookers and candy.

It’s your first time playing PRB, How many times have you attended?

A: ZERO! Which is why we’re so excited for the opportunity to finally

play it. The Sterns have been our dear friends for years. The festival

A: Very low. I don’t have the arm strength to bowl more than one game.

Damnit. Thanks for bringing it up!

A: Rancid. Bosstones a close second.

A: The Clash. And they would take us on a never ending world tour. And

racism, sexism, homophobia and all bigotry would end. And the shows

level as the punk scene. 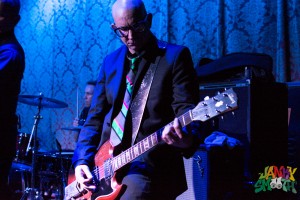 How many times have you attended pRB? 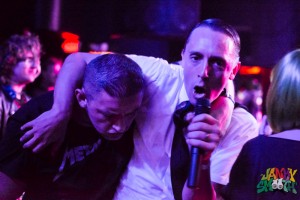 How many times have you attended/played pRB?

A: This will be our second time playing at Punk Rock Bowling but out 3rd year attending. We played in 2013, then went undercover last year, and are playing again this year.

A: Sean and I have always maintained an A- average. With 3.9 GPA’s. Robot is home schooled.

A: There’s so many! Refused, Jello Biafra and the Guantanamo School of Medicine, Pears, Swingin’ Utters, Rancid, Punk Rock Karaoke, but we’re most excited to see Tupac Shakur and Snoop Doggy Dogg on Fremont St. They always let you take pictures with them!

A: Milk is the standard, but when things get crazy it’s always after a pint of Kern’s Nectar.

A: We don’t gamble but one time we earned over 5000 tickets at Chuck E. Cheese’s! We chose sweaters as our prizes.

A: Jesus, even though we know he’s on his way back anyways. It’s been said that he plays a mean set of spoons.

-Not associated with PRB-

The Rezillos, Kid Congo Powers and the Pink Monkey Birds- The Roxy Friday May 22nd

The Rezillos, Kid Congo- The Glass House Sunday May 24th

Refused- The Roxy Tuesday May 26th

Big Sandy and his Fly-Rite Boys, The Delta Bombers, Doug C and the Blacklisted- Backstage Bar and Billiards Thursday May 21st

The Maxies, Slow Children, The Nobody’s, Under 15 Seconds- OMD Friday May 22nd

Frostbacks, Walk Proud, Gluegun, 13 Scars, When We Were Kids, Schism-  The Dive Friday May 22nd

The Sorority, Jonny Manak and the Depressives (noon)- Beauty Bar Sunday May 24th