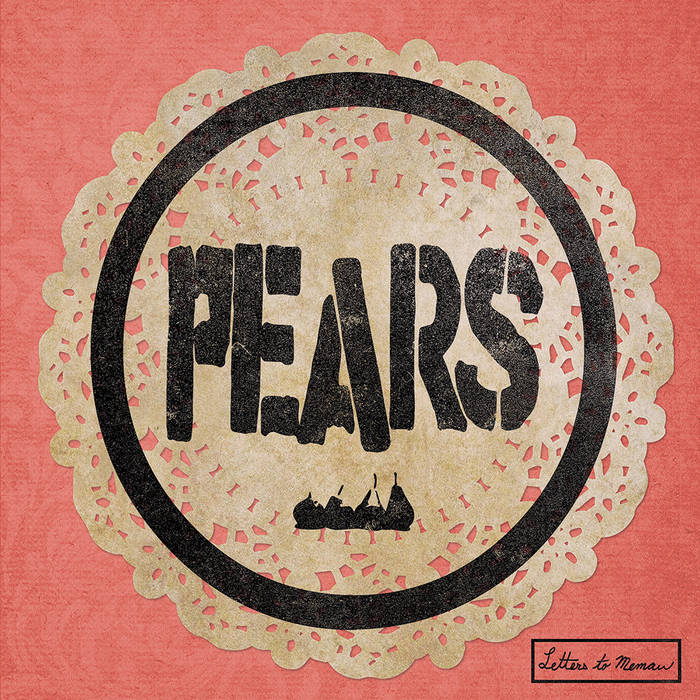 Heads up, hardcore fans! If you dug the PEARS debut album Go To Prison, re-released by Fat Wreck Chords, you needn’t wait until 2016 for a taste of their follow-up. The 7” Letters To Memaw has your name written all over it, and is being released tomorrow, Sept. 18!

Wrought from the old, macabre streets of New Orleans, the newbie thrashers made a big enough splash to catch the still-bloodshot eyes of the Fat Wreck 90s punk syndicate, which championed the likes of Propaghandi, Anti-Flag, Face To Face, and others. The 7” features songs “Snowflake” and “Anhedonia” that oscillate playfully from rabid screaming to headbanging riffs to pop-punk sentimentality, and then back around again, proving PEARS is carrying on the greasy Fat torch just fine. Singer Zach Quinn had this to say about it:

“These are two songs from a quick session in April that subsequently got re recorded for the next full length. They were the first two written for our follow up, Snowflake is loosely about struggling to identify one’s own power, and Anhedonia is loosely about a joyless life versus oblivion.”

They’re currently on the road with partners-in-crime Teenage Bottlerocket, and then Lagwagon later on in the fall. Snag the quick fix at Fat Wreck, and be sure catch a cranked up, infectiously awesome punk show near you!