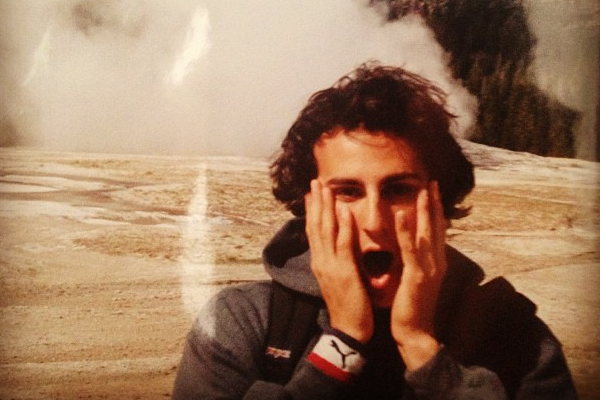 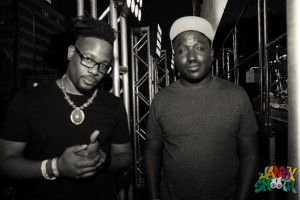 Jeff Weiss has established himself as a clear and respected voice in music journalism and a barometer of hip hop.  His popular blog, Passion of the Weiss is celebrating it’s 10 year anniversary on Sunday, September 6th at The Echo with a music festival that features artists such as Open Mike Eagle and M.C. NOCANDO. We are giving away 2 tickets to one winner to check out Passion of the Weiss Festival.   There is also an incredible amount of buzz surrounding a Special Guest who cannot be announced due to agreements surrounding a headlining gig in November.

Other artists performing at the Festival include Boogie, Saba, Chester Watson, Delroy Edwards, Nadastrom and The Outfit from Texas.  Tickets start at $23 and can be PURCHASED HERE

Winner will be announced on Saturday, September 5th at 10 a.m.