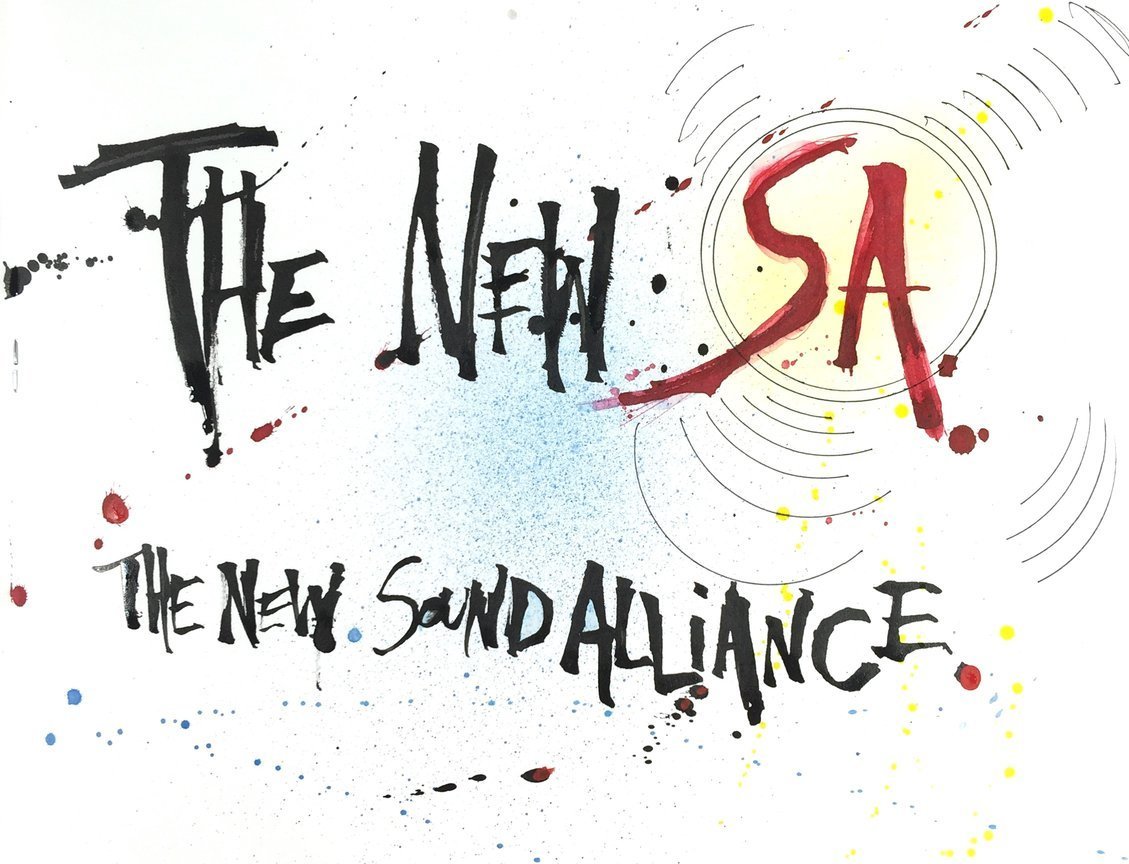 Janky Smooth is proud to launch The New S.A.- The New Sound Alliance.

We endorse no candidates.  We are Americans.  We support a more responsible version of capitalism.  Our only mission is to register first time voters to insure that only candidates that represent “the People” of The United States of America receive sufficient representation in US Government.  Please; Register to Vote now and JOIN THE NEW SOUND ALLIANCE.  Our first event will take place in late May, 2016.  We will be well past Super Tuesday, with a much clearer picture of the General Election.  Full lineup, location and special guests announced soon.  Join our newsletter and you will be informed of everything we are involved in and it will act as your RSVP to all our free events.  Please share this post if you are interested in registering first time voters. 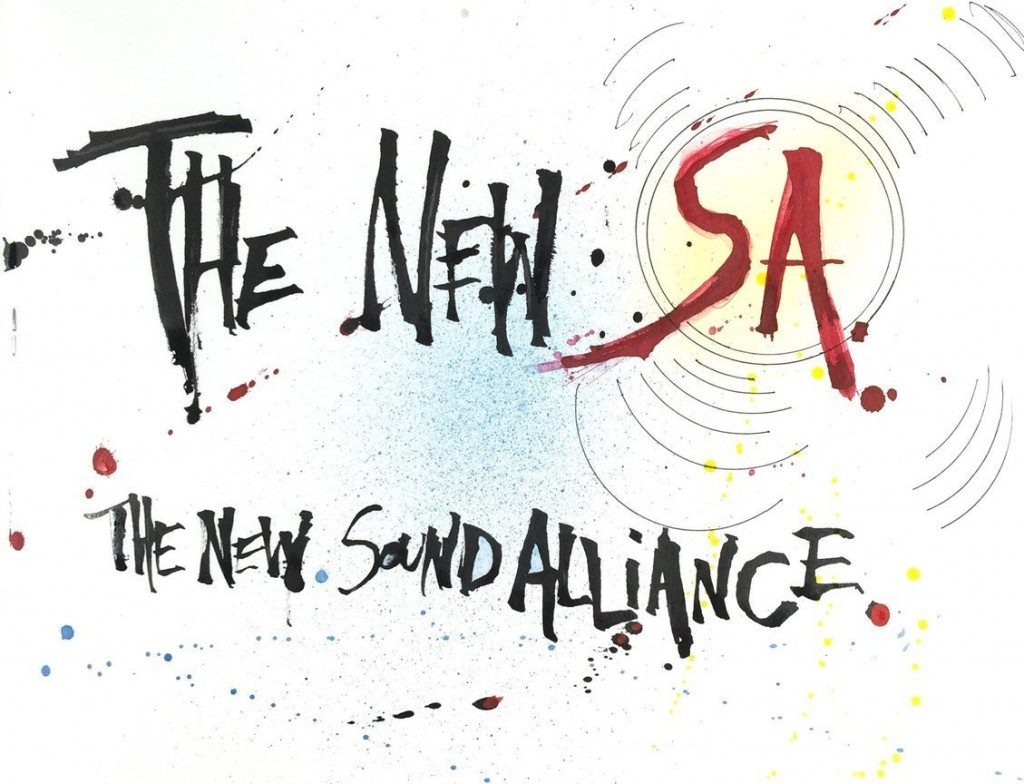 WE stand at a crossroads. We can no longer talk about how much we care about this issue or that issue and then say “Someone else will take up the fight but right now, we have to worry about our own thang”.  Time to decide where we stand in all this before The United States of America is unlivable for regular people and all the poor and undesirable in our society become a cog in our hugely profitable private prison industry.

The generation often referred to as “millennials” are criticized frequently for being entitled and uninvolved.  It has been stated that they “don’t care about voting”.  The Democratic Party blamed millennials’ low turnout for their loss of congressional seats in the mid term elections of 2014, along with voter suppression.  The same demographic that helped elect Obama in 2008 is the same that stayed home in 2014. Who could blame them?  They may not have come out to vote but don’t accuse them of being uninformed.  When they see all the petty fighting in government and complete inability to come together on anything but making sure Americans don’t know the country of origin of their meat, they know that government does NOT represent them.  The government wants you to know less, vote less, spend more and shut the fuck up.

But, they/YOU certainly are paying attention now during this historic 2016 race for President. I have the back of millennials.  Because of how government works, millennials have been cheated of all the opportunity their parents and their parents, parents enjoyed. It used to be that you could work your way through college.  It used to be that you could work a service or a manual labor job and eventually, be able to buy a house who’s value wouldn’t fluctuate in this volatile market and economy. Millennials are the most entrepreneurial and artistic generation America has ever seen and I believe they will see opportunities in this election that could change the course of man.

The New Sound Alliance does not endorse any candidate or party.   Our sole purpose is to engage first time voters in the process to insure we are all well represented on election day.  If a record number of voters turn out at every election then we WILL have a government that represents the people.

The main issue The New Sound Alliance supports is making sure the Supreme Court Decision on Citizens United is overturned.  It is time to stop allowing big, anonymous donors to influence the outcome of our election.  It’s time to stop allowing politicians to build extraordinary wealth on the back of their public service.  At the very least, we should all know who is donating what and to which candidates.  If we can prevent the donor class of citizens from having such an enormous impact on our legislative bodies, then true, free market capitalism will create innovative solutions to the huge problems we face in humanity.

Thank you to Joey Feldman for his artwork for The New S.A.

The First Members of The New S. A. The New Sound Alliance- Join US!