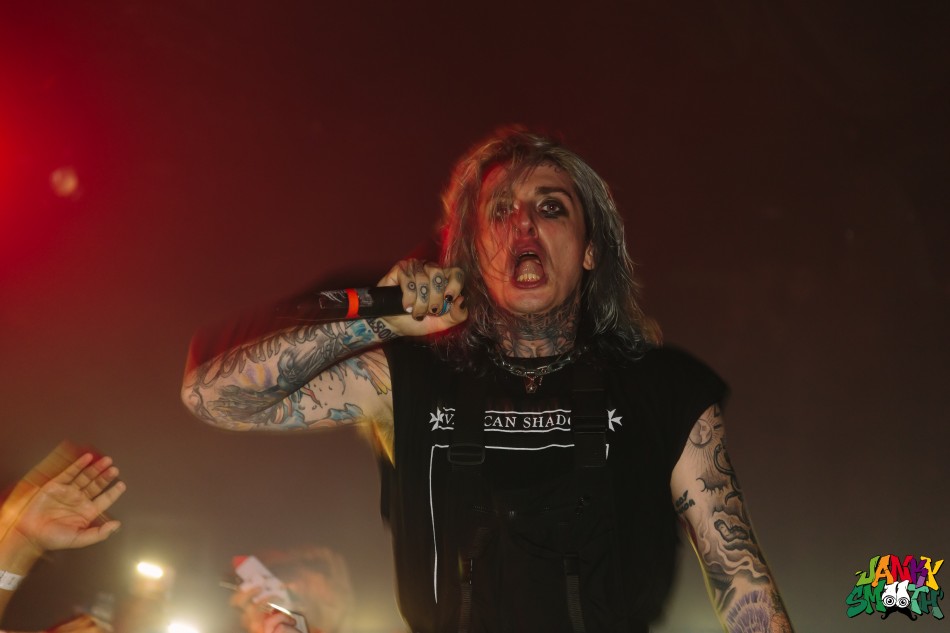 I don’t know if you’ve ever seen Ghostemane or not but if you have, you’d know that this kid is like a young Trent Reznor, only he can rap too. Musically though, his jams hit the violent, wild, and animalistic feel of those early, unchained NIN songs. He does much more than that though, his show hits metal notes with his full band of masked lunatics as well as hip hop notes, with him spitting bars fast as all fuck. The whole lineup is pretty beefy, featuring Harms Way and Lil Tracy opening for a dope mixed bill. 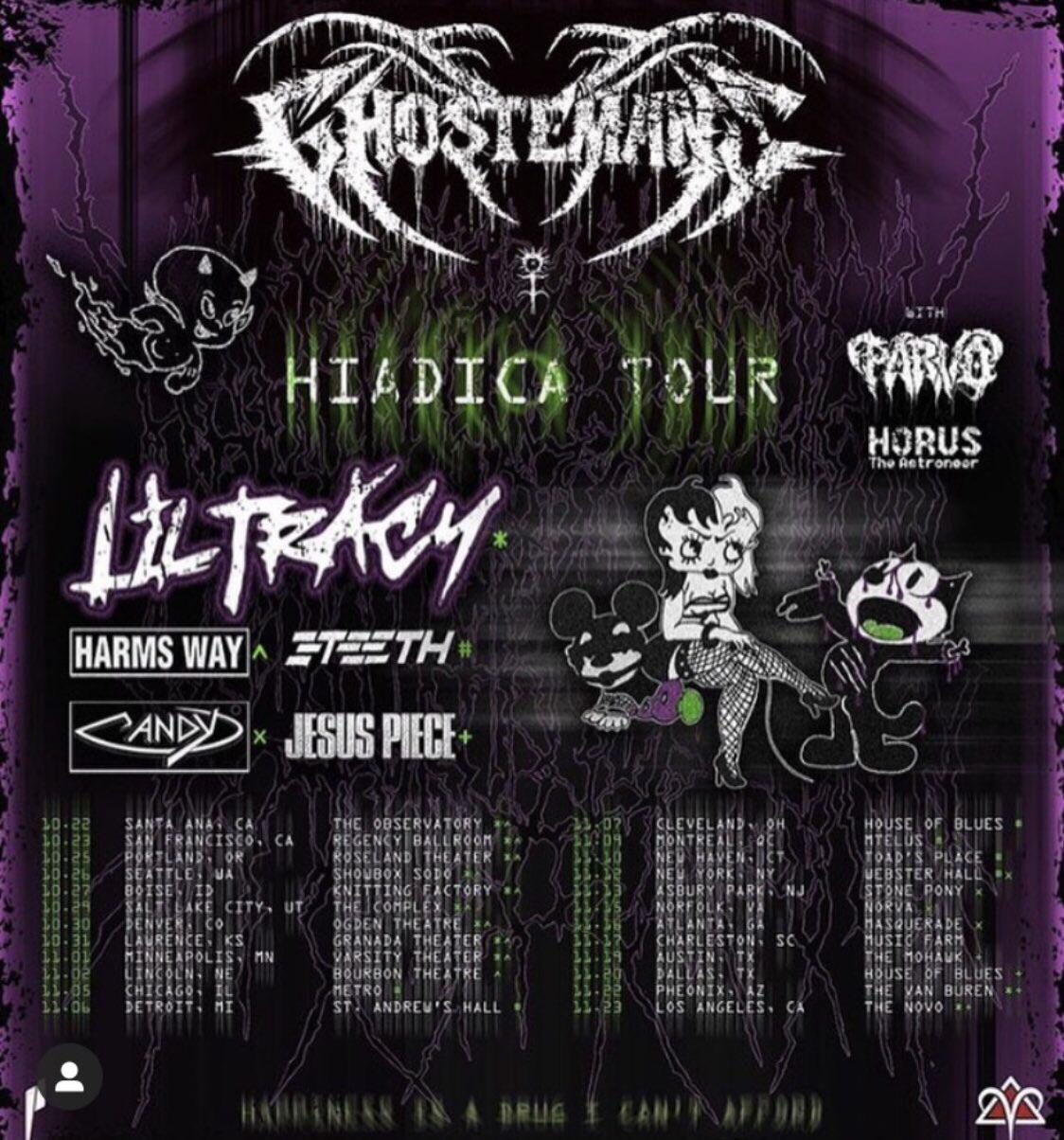 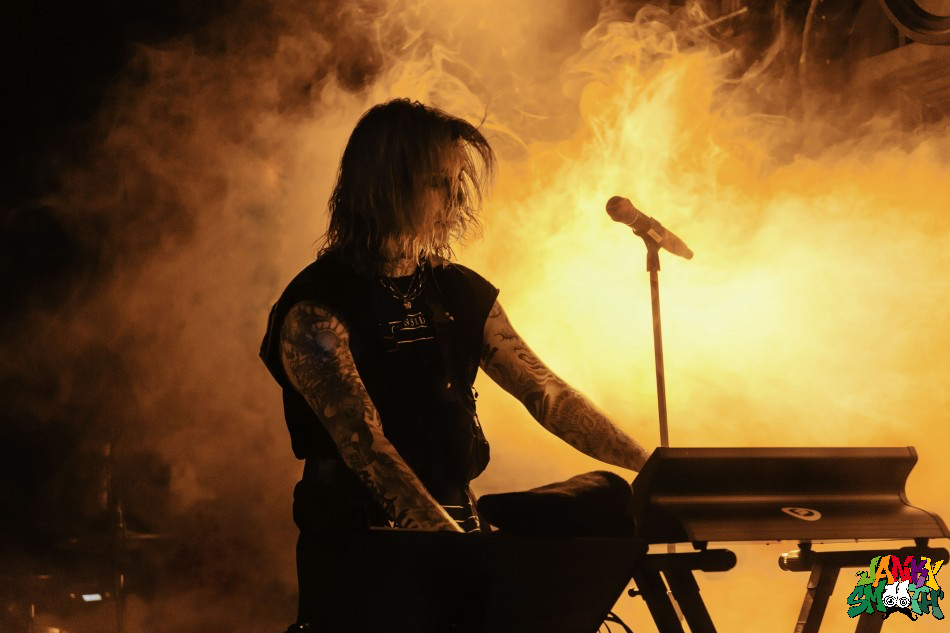 YOU CAN BUY TICKETS HERE OR:

ENTER TO WIN 2 TICKETS TO GHOSTEMANE

OCTOBER 22ND AT THE OBSERVATORY