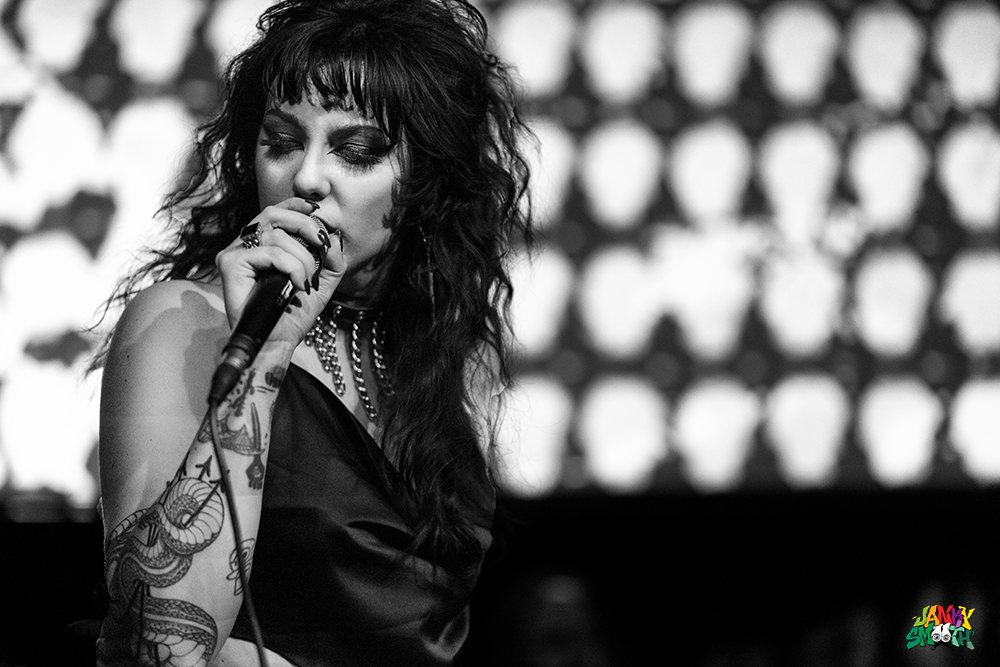 While Heather Galipo is a musician in many now-legendary LA bands – including deathrock outfit Egrets on Ergot, no wave sensation Prissy Whip, and most recently, Cunts – she never planned to release her solo music.

The songs she kept to herself were different. They comprised a sonic diary of sorts – a way of staying afloat when she was drowning in heartbreak. Known for her punk, noise and experimental music, she also felt that her fans wouldn’t understand her most personal project. “It hasn’t been that way, though,” she tells me. “And now I think it’s a cool practice to write whatever the heart wants. Sometimes that looks like an angry punk song. Sometimes that looks like indie, folk or blues.”

Paul Roessler (of LA synthpunk band The Screamers) would eventually change her mind. During the pandemic, he encouraged her to turn years of work into a 10-track album on his label, Kitten Robot Records, at his studio of the same name. The album would be called Mater Dolorosa. Sorrowful Mother.

Heather’s moniker, “Crowjane,” comes from an old blues song by Skip James. “There’s so much moody music in the world, but the blues is emotional,” she admits. “There’s something really haunting about prison blues songs, recorded with just a microphone, beautiful voices and the natural reverb of the prison cells.” 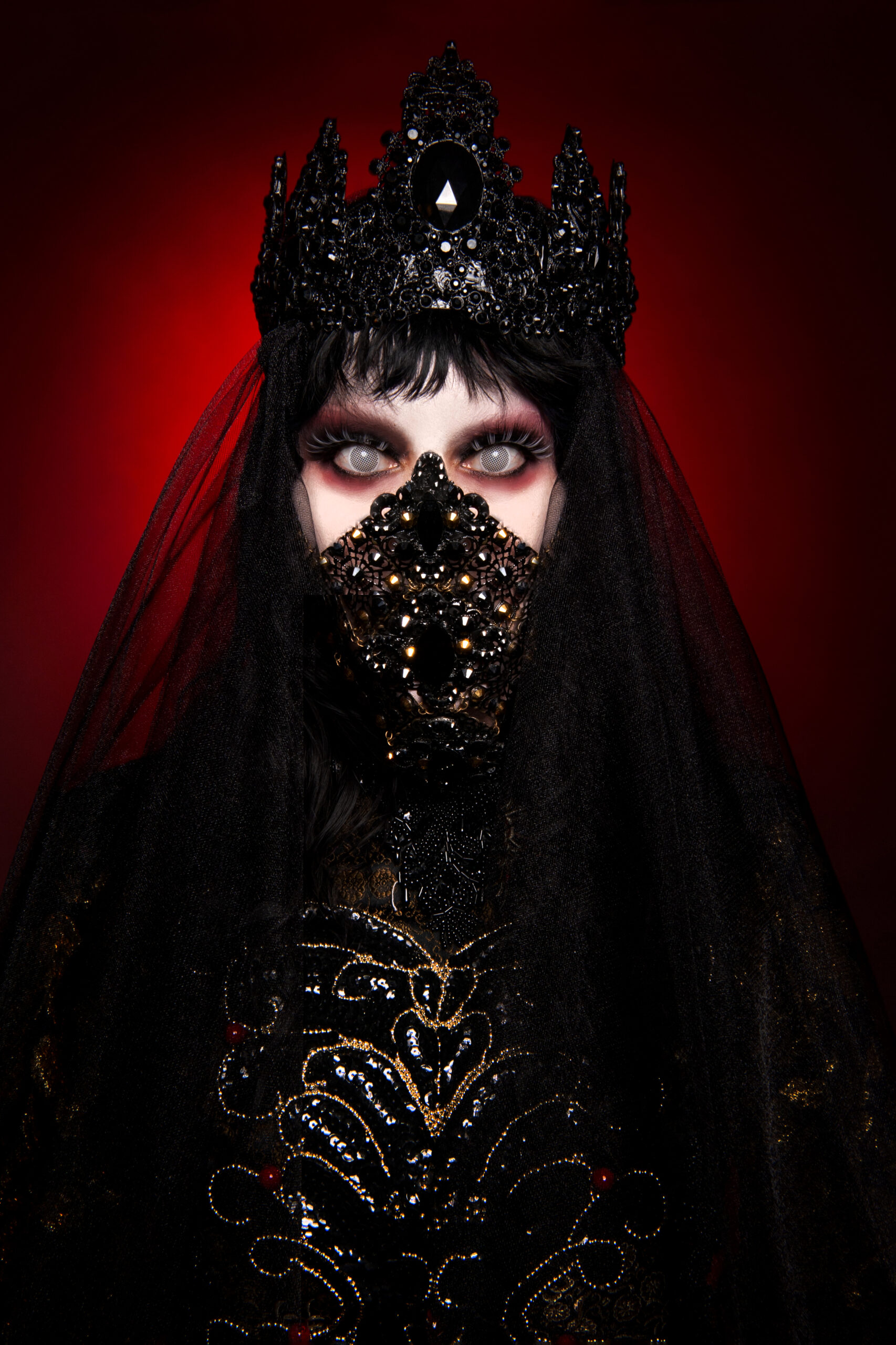 Heather heard the song for the first time at the age of 18, while getting a prison-style tattoo of her late mother’s favorite flowers. She had waited for years to honor her in that way.

Naturally, Crowjane has evolved since Mater Dolorosa was released in 2020. To date, Crowjane has seven music videos and counting – a natural extension of her love for narrative and film. Heather has also introduced a rotation of other experimental collaborators, like multi-instrumentalist Daniel Munoz and bassist Ali Breault, with whom she plays all over Southern California.

LA locals can explore Crowjane’s dark, introspective world at Alex’s Bar on October 13, where she will open for the ‘80s post-punk band Savage Republic.