There are so many incredible shows taking place this weekend that we thought we’d give you a list of Janky Smooth approved shows to help party to the appropriate soundtrack this weekend.  From festivals to small club shows to can’t miss headliners, this list is merely a guide to help you find the stuff you like. 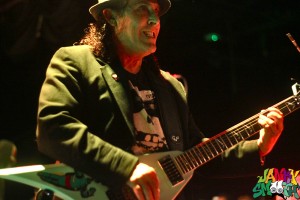 Stan Lee of The Dickies by Justin Thomas

The Dickies, Black Tibetans and Kim and the Created at Alex’s Bar in Long Beach- Tickets

Loaf, French Vanilla, Jew Cocks and Vertighost at The Church of Fun- Tickets 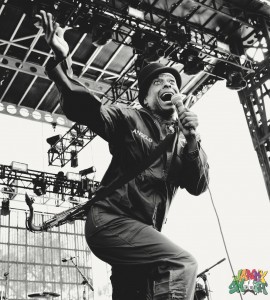 Angelo of Fishbone at Riot Fest Chicago 2015 by Jesse Fox

Festival Supreme Music and Comedy Festival w/ Die Antwoord, Kids in the Hall and MANY more at The Shrine Auditorium- Tickets

Battles at The Regent Theater- Tickets The Frights, Buttertones, Melted at The Echo- Tickets

The Flaming Lips at The Observatory- Tickets

Thundercat at The Regent Theater- Tickets