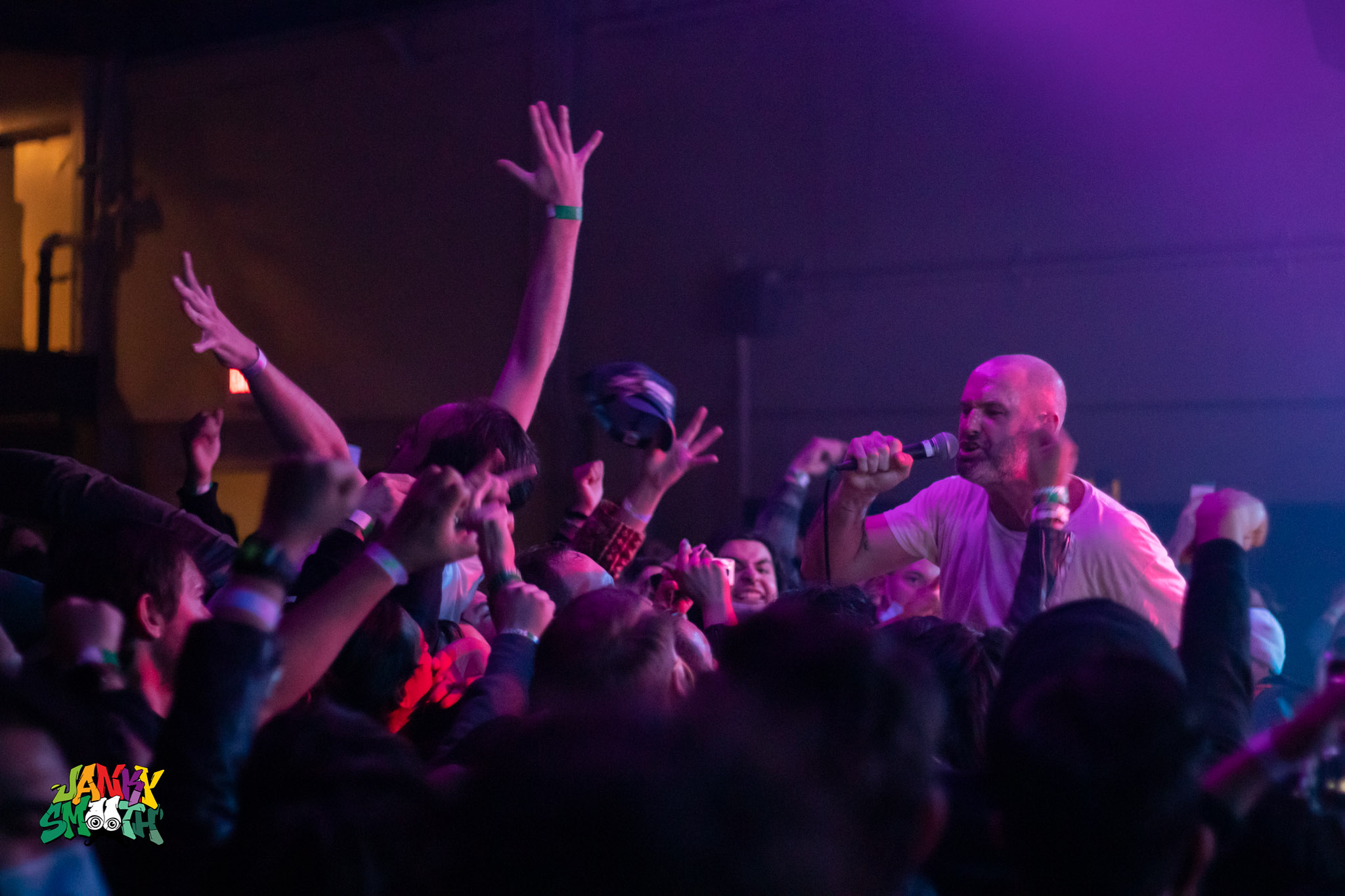 Homesick Festival returned to the Glass House last Friday night with a killer lineup including headliner Ceremony, Touche Amore, Show Me The Body, and more.

Early on in the show the crowd was loosely scattered throughout the 800-capacity space when bands Laughing Matter and The Umbrellas opened the show. The energy picked up immensely with up-and-coming hardcore group Militarie Gun. Lead singer Ian Shelton got the band moving — jumping around on stage to crowd-favorite songs “Ain’t No Flowers” and “Big Disappointment.” 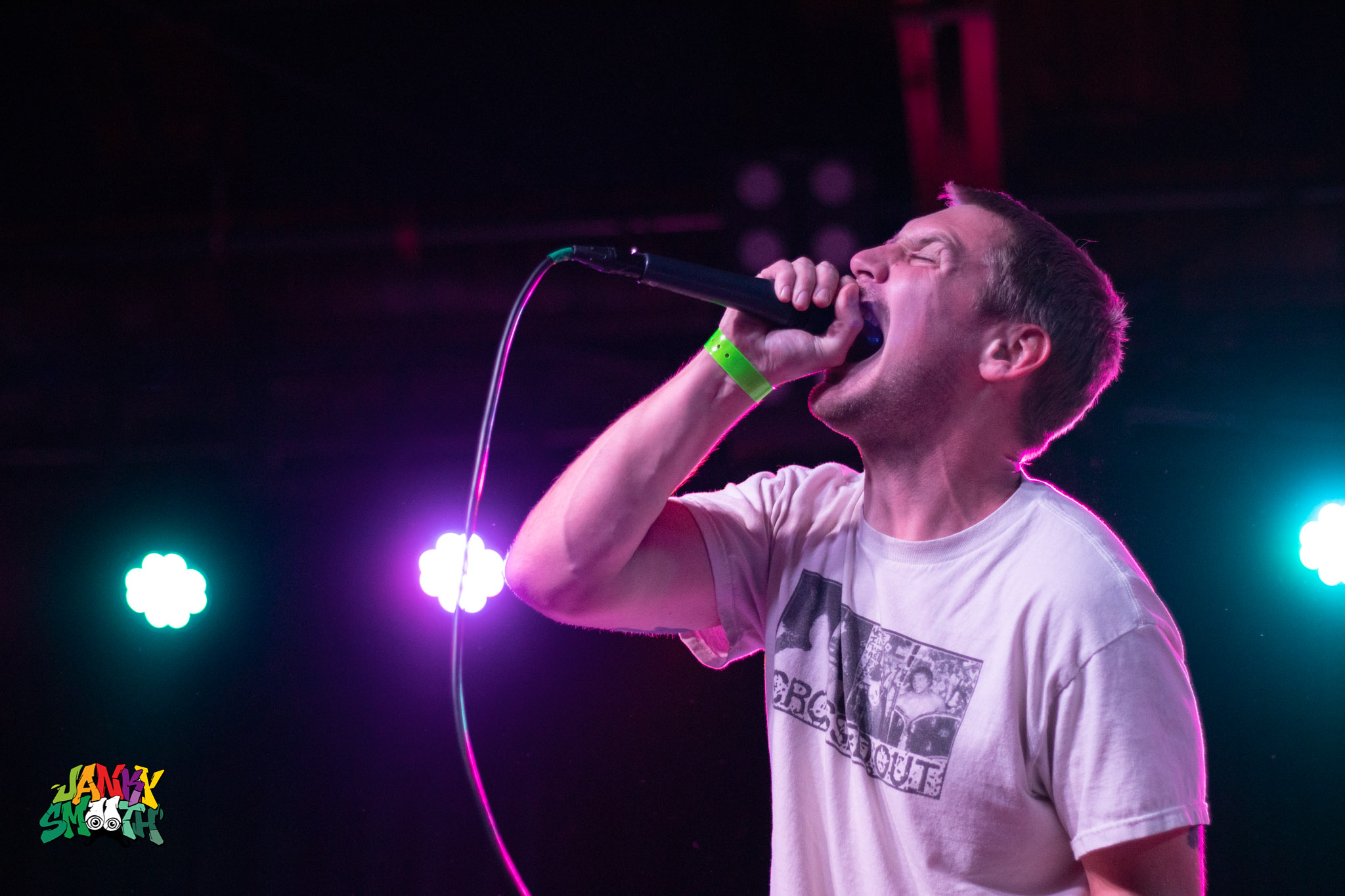 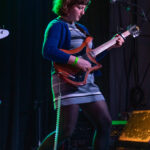 The Umbrellas at Homesick 2022 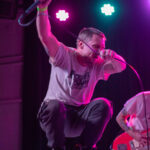 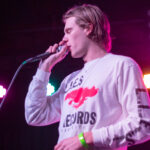 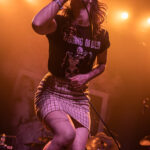 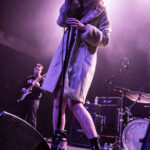 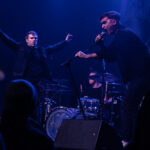 The vibe drastically changed as the noisy-electronic Special Interest took the stage with singer Alli Logout getting up close and personal with fans at the barricade. Her brooding and aggressive stage-presence was hypnotic and I really enjoyed their performance even though their sound stood out on an otherwise punk and hardcore lineup. 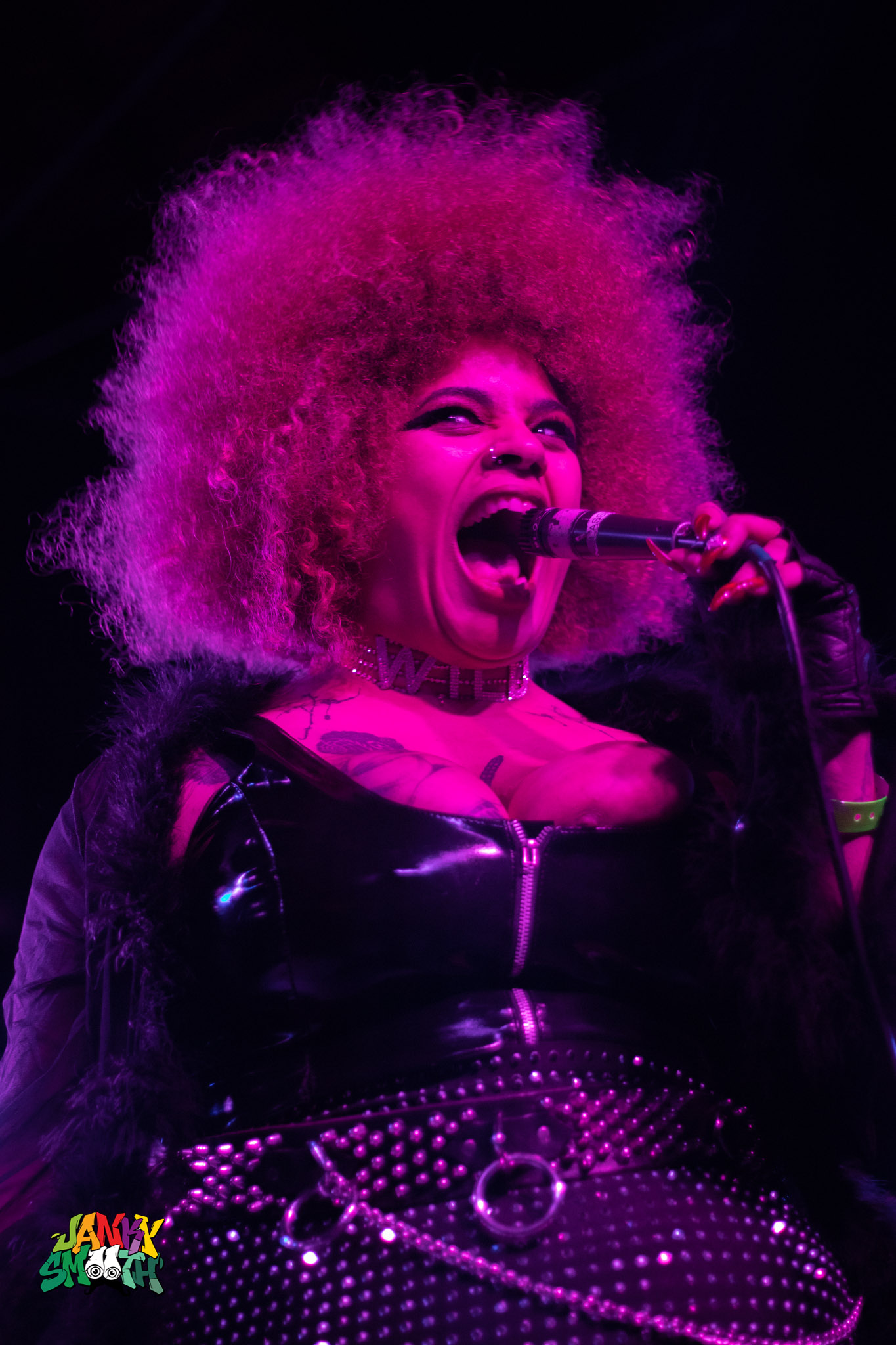 I was most excited to see Show Me The Body, who are known for their sludgy hardcore sound while incorporating elements of hip-hop and the electric banjo. The crowd had finally fully filled in the venue — leading to a huge pit for the final three sets. Their set was electric, but I was especially impressed by bass player Harlan Steed who was absolutely shredding on bass. Show Me the Body was definitely the heaviest band on the lineup — playing such an impressive set, blowing their recordings out of the water with their live sound. 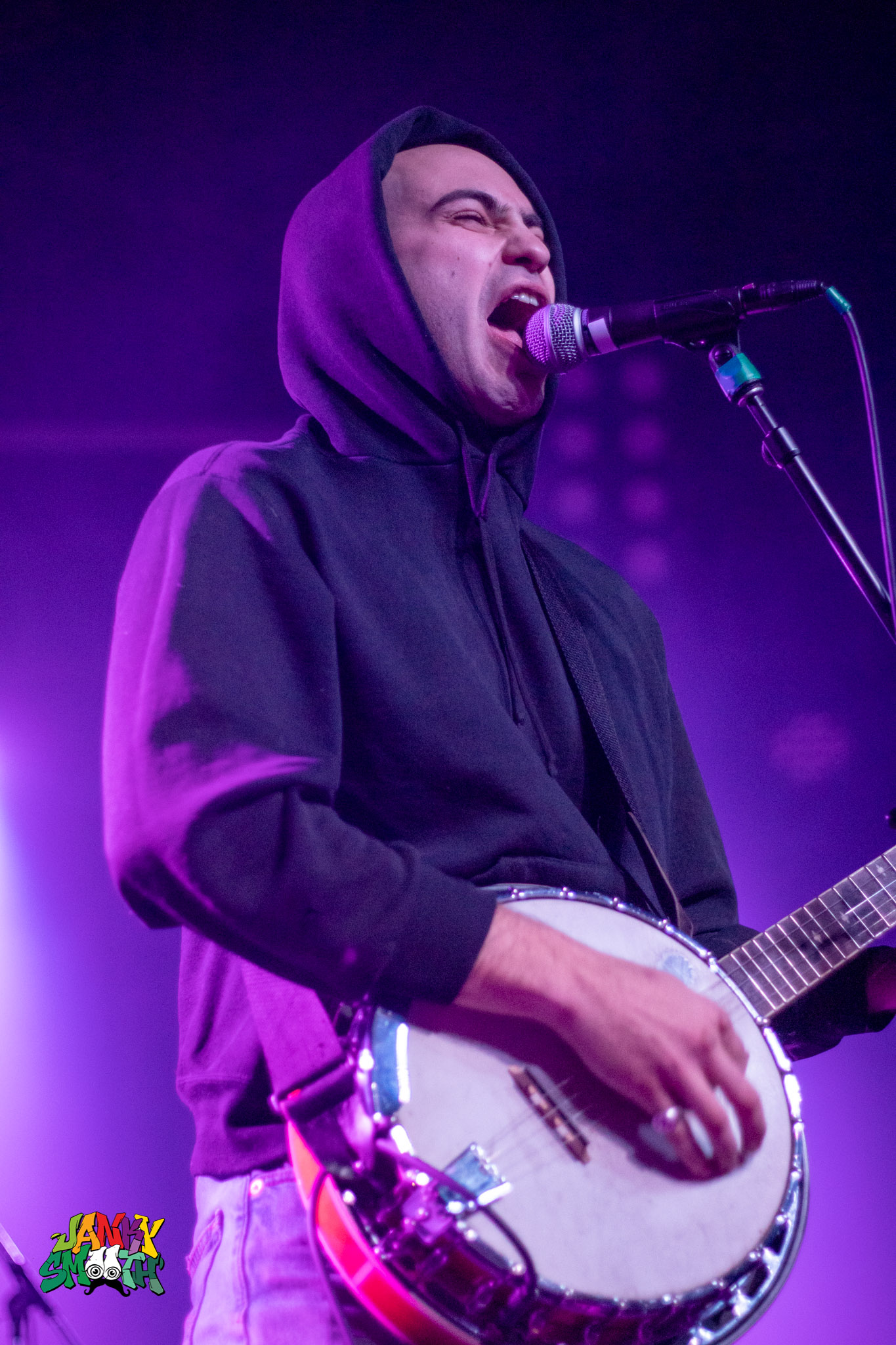 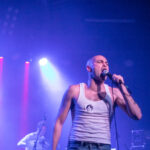 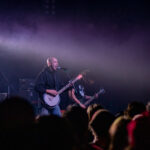 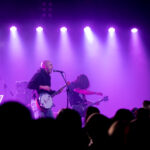 The crowd fully erupted during Touche Amore, who might have been one of my favorite sets of the night. Every 20-something hardcore fan was singing right back to vocalist Jeremy Bolm — who couldn’t keep a smile off his face throughout their 30-minute set. Their performance felt especially nostalgic for the crowd, who most likely had Touche Amore as a staple in the angst-filled soundtrack of their teenage years. 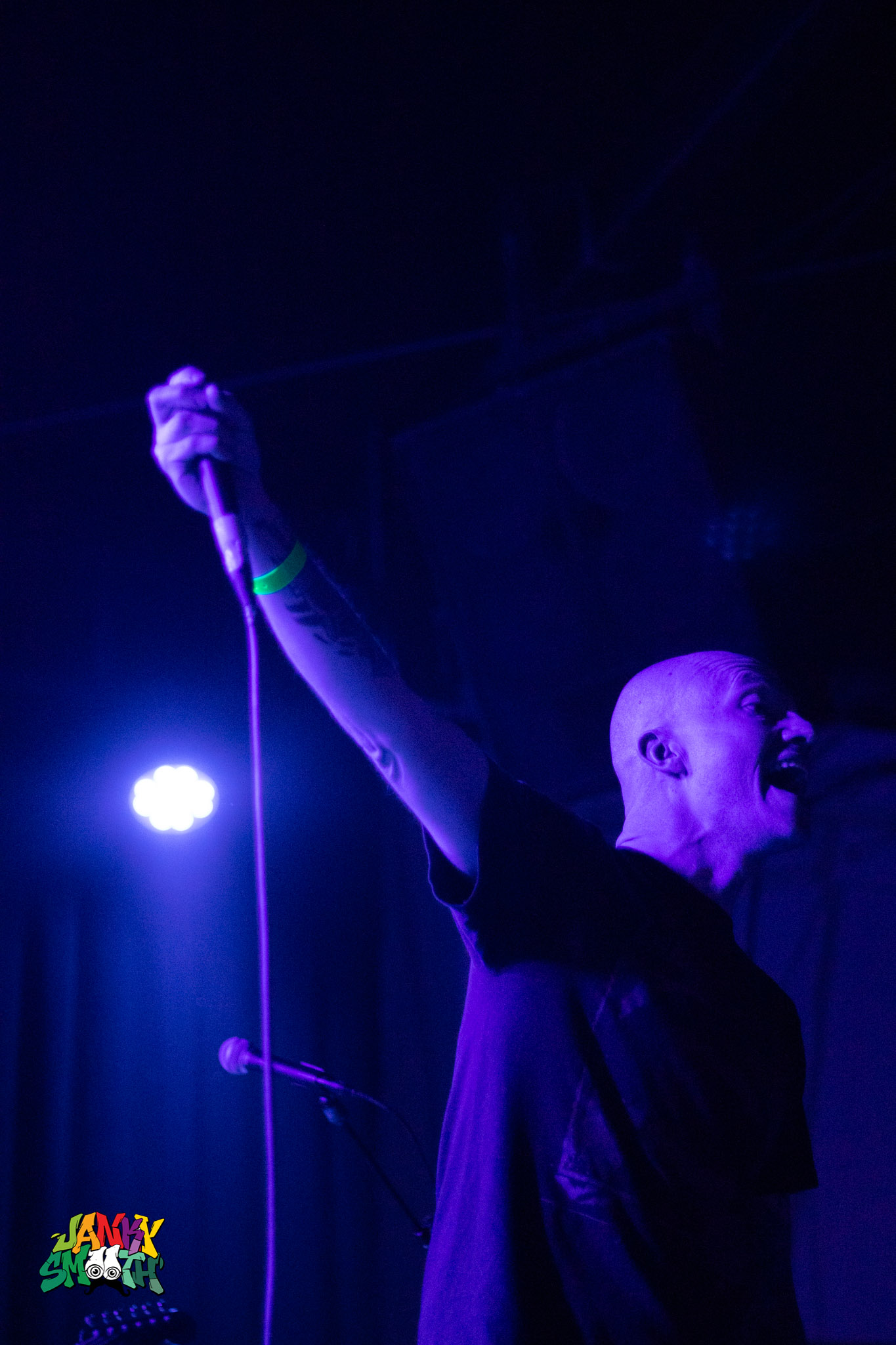 Finally, Ceremony closed out the night with a strange sight, not seen at most past Ceremony gigs- a barricade.  That didn’t stop so many in the venue from either giving their all in the pit, or pushing up against the barricade hoping to sing the lyrics with Ross Farrar, who spent at least half of their set standing on the barrier, getting as involved with the crowd as possible. The entire show — but especially Ceremony’s set — felt cathartic for fans; and I can only guess it was the perfect escape and much-needed outlet for aggression as the state of the world remains so uncertain.  There was some frustration from a very few that night.  This was most apparent in some of those throughout the collective that came to hear Ceremony play a complete hardcore set but Ceremony have been focused in on supporting their last post punk release, In The Spirit World Now, so any hardcore at all was unexpected, by some.  “Your make-up looks cute!”, was one of the heckles from the crowd but deep elation was found and the brooding/bedlam balance was executed quite nicely. 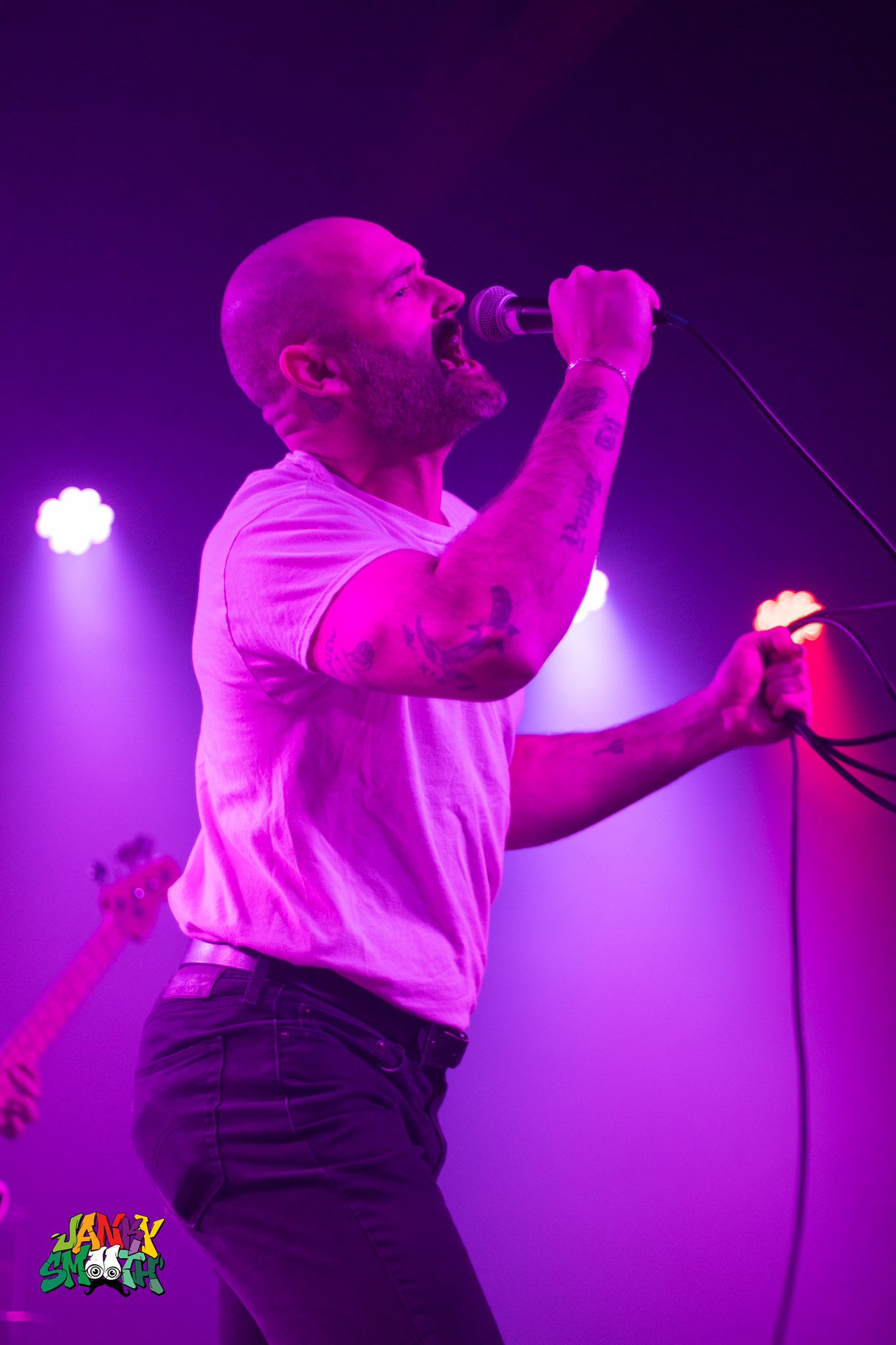 Homesick was an amazing night with such a stacked lineup. It was refreshing to see veteran post-hardcore groups like Ceremony and Touche Amore play alongside newcomers like Militarie Gun all on the same stage in one night. I believe a post-hardcore resurgence is imminent and Homesick is the perfect festival to bring these artists to the forefront of the California live music scene.

Words and Photos by: Donna Borges