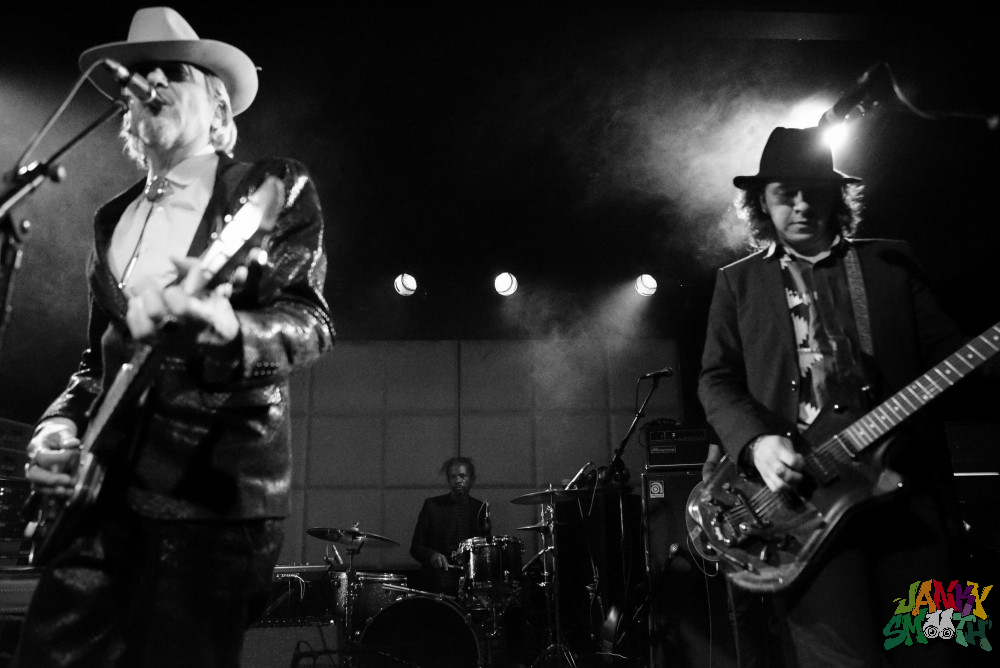 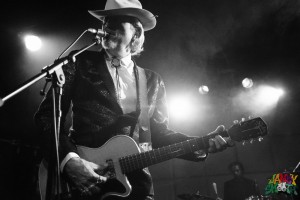 Giant Sand at The Echo by Todd Anderson

“Giant Sand isn’t broken, we’re just putting it to bed after 30 years” said singer, Howe Gelb, as he launched into a hauntingly slow and ethereal set of American Desert Roots Alt Country Rock… Whatever box you need to put it in, it’s a music that borders on a psychosis of David Lynchian proportions.

Giant Sand is an obvious labor of love, and boasts an impressive line up of members over the last 30 years. Not to mention a noteworthy (bad ass) cast of guest artists; including the likes of PJ Harvey, M. Ward, Neko Case, and Isobel Campbell… to name a few.

I knew I was witnessing something special at The Echo when after asking for more vocals in the monitor, Howe said “I shouldn’t be singing above a whisper” as his deep smooth voice fell in with the Waltz already in progress… I don’t know too many people that can come off so unaffected while wearing an old black snakeskin suit and white cowboy hat as Gelb pulls it off effortlessly. 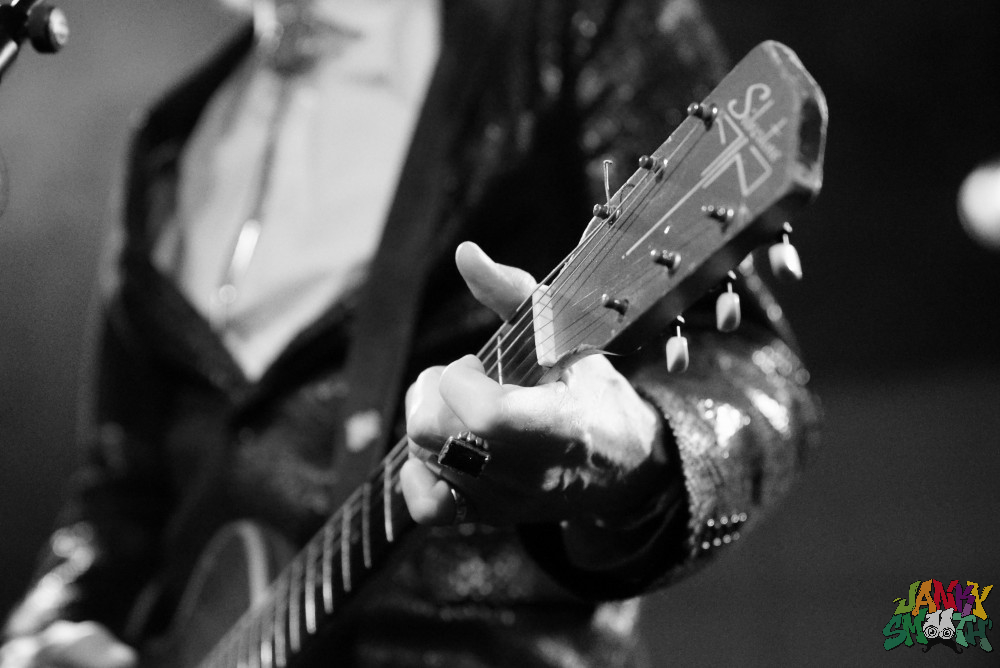 Giant Sand’s performance took twists and turns, as drummers changed out and picked up guitars, guitar players took over vocals, and a pedal steel player appeared, disappeared, and appeared again.
Whatever your take on their music might be, the love and dedication they have of their craft is undeniable. If you are a fan of music, in any shape or form, do yourself a solid – give Giant Sand a whirl.