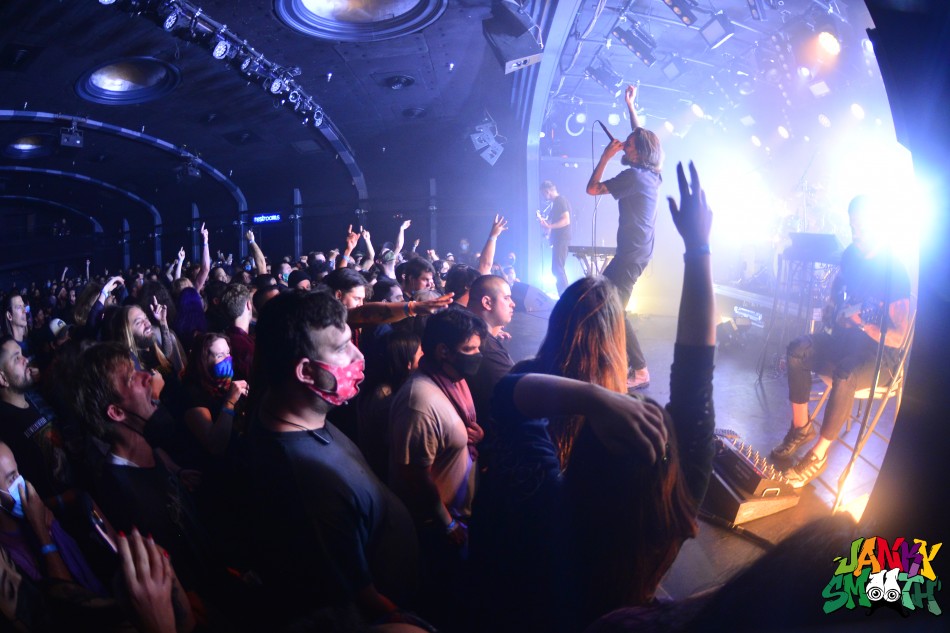 Sometimes I go to concerts without knowing anything about the band I’m about to see. In the case of Between the Buried and Me, I knew they were a prog band but because of the time they grew in popularity, part of me lumped them into the metalcore side of the New Wave of American Metal. On my drive to the Teragram Ballroom, where the band was hosting an “Evening With” concert, I treated myself to a listen of their 2021 release, Colors II, which I fell in love with very quickly. I almost felt a sense of shame having not delved into BTBAM until that moment. This album was the sequel to what is widely considered their most important record, 2007’s Colors. Although this album would be touched upon in the first part of BTBAM’s set tonight, the 2nd half of the evening would be devoted to their album after, 2009’s The Great Misdirect. 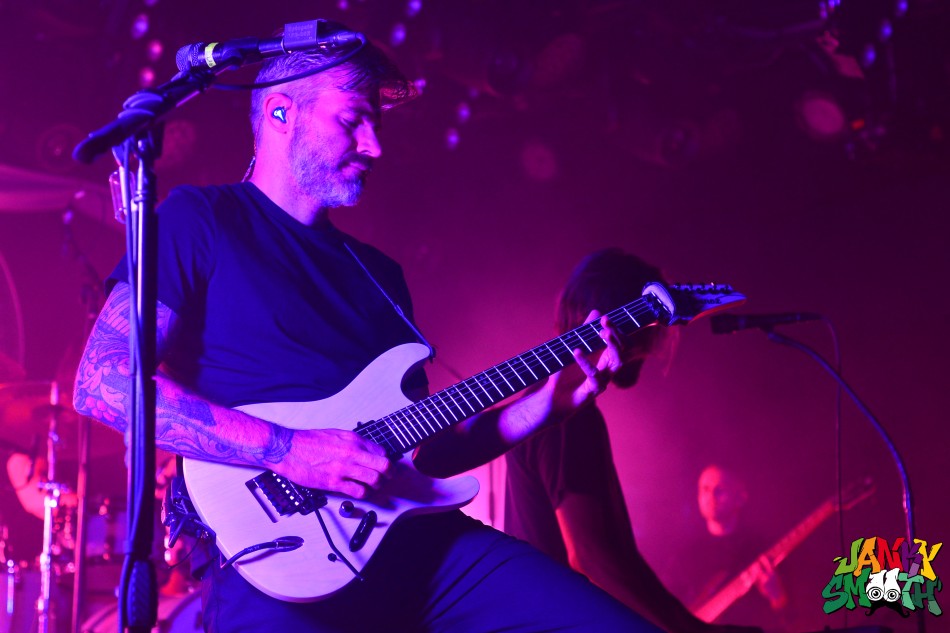 The Great Misdirect seemed like a rather esoteric choice to play from start to finish to many in the audience. There is so much going on thematically, lyrically and musically in that record, that you could spend days diving into the meaning of everything but not even scratch the surface. So, the thesis of this article is purely my own interpretation, which if true, would make this choice of The Great Misdirect, the most relevant album to play during this pandemic and the world of illusion it brought into being.

There seems to be a thematic thread running through a lot of prog bands. In a genre notorious for narratology, be it in the form of concept albums or pure musical hero journeys, you can find this theme in the music of a variety of prog bands. Be it Pink Floyd, Dream Theater or Between The Buried and Me, each band asks “what happens when the government is masterminded by madmen?”

This interpretation is a-political. It falls to neither side of any aisles. All sides and leadership classes are guilty of building upon each other’s lies. Music is the only place to uncover the undisputed human truths.

Check out the lyrics of “Fossil Genera (A Feed From Cloud Mountain)”: 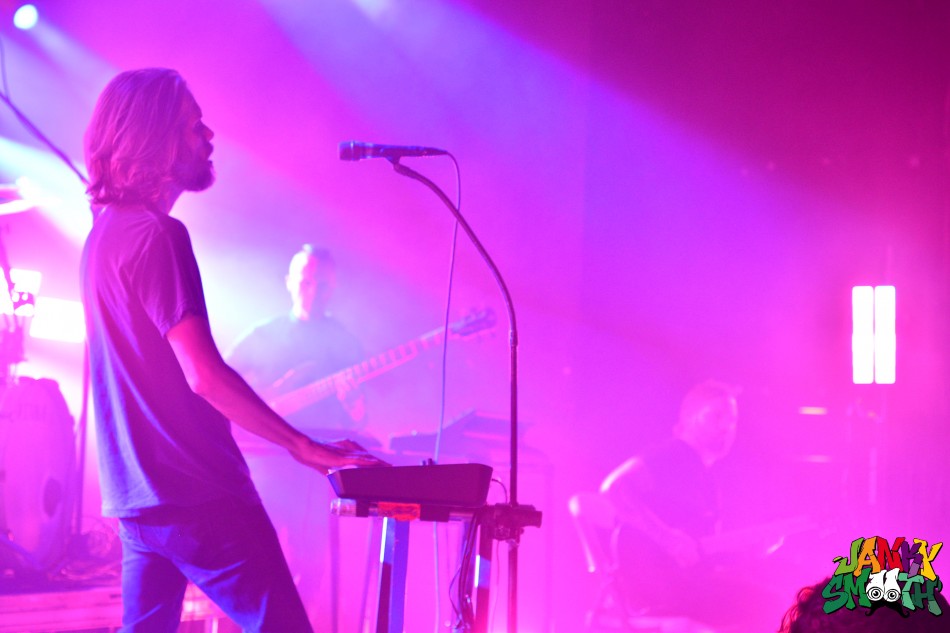 Fans of the band consider this album to be infused with what they called “circus music”. By that they meant this sort of zany, ironic, satirical lounge jazz element inspired by Mike Patton’s various efforts. The song quoted above on The Great Misdirect begins with such circus music, not so much to paint the reality we’re living in as a circus but to show the sort of fun these madman in power have playing with the lives of people. I’m skipping ahead though, let me backtrack to the first part of the set.

The first hour and a half spanned BTBAM’s entire catalogue, touching upon every album, even to early songs that lacked the sort of prog polish the band is known for. Upon going to the smoking session during the intermission, the audience all repeated the same story. They were shocked the band played “Mordecai”. And as most of them got into the band around the time of Colors, they were intrigued that The Great Misdirect would be played in its entirety.

The Great Misdirect set showed a range of styles sprinkled about, all of which the band had mastery of, whether it was metal, prog, hardcore or jazz. Every player’s virtuosity was insanely impressive, with solos from guitarists, bassist, and drummer.

The phenomenon of fear spreading through a society and silencing the populous, not just through self-censorship but by removing the will to express oneself at all, is a trademark of authoritarianism. One can only look to Aleksandr Solzhenitsyn’s Gulag Archapelago to find the same idea:

Truth it seems, is always bashful, easily reduced to silence by the too blatant encroachment of falsehood. The prolonged absence of any free exchange or information within a country opens up a gulf of incomprehension between whole groups of the population, between millions and millions. We simply cease to be a single people, for we speak, indeed, different languages.

I don’t know if this was the message the band intended to transmit this evening over their three hours of playing but they wouldn’t have played with so much passion and aggression unless they were in dire need to say something–knowing we were in dire need of hearing it. Hopefully, we all left taking the same lesson home no matter what we got out of it–take care of each other and listen to each other. This moment in history we’re living through may not have been a Great Reset after all, we might have been swerved. It could all be one giant misdirect, making us fight like children over something that’s actually easy to resolve peacefully. 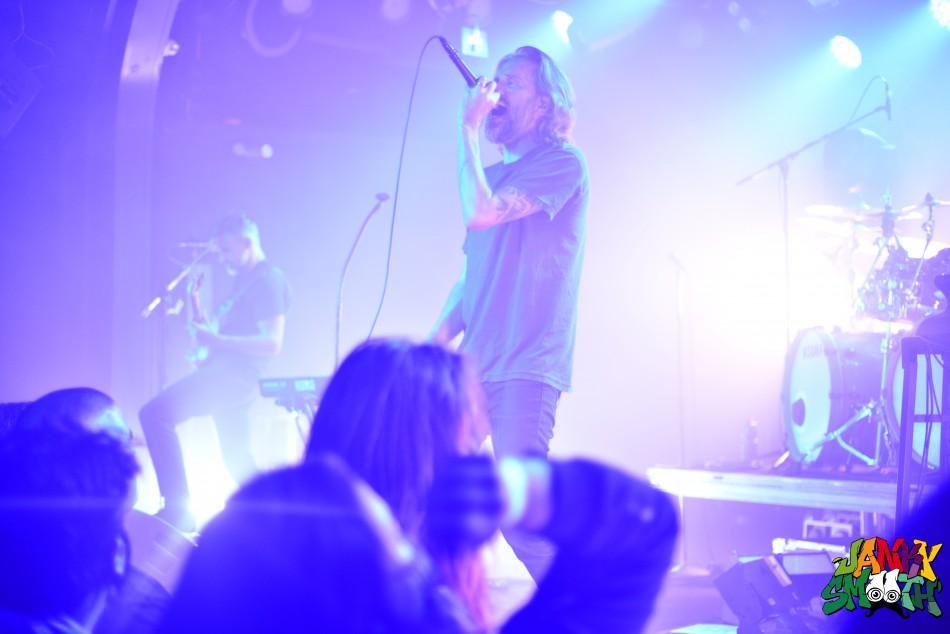 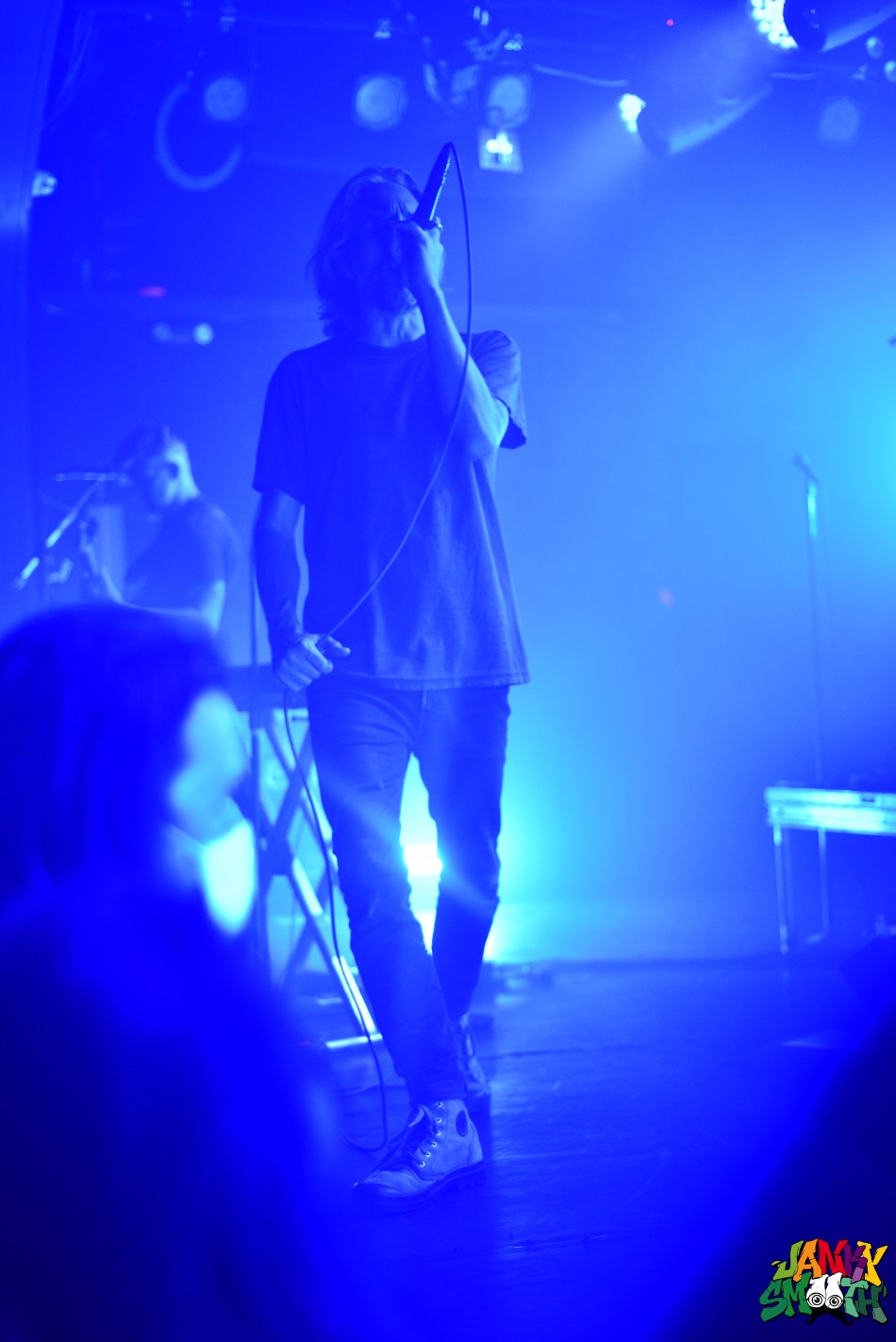 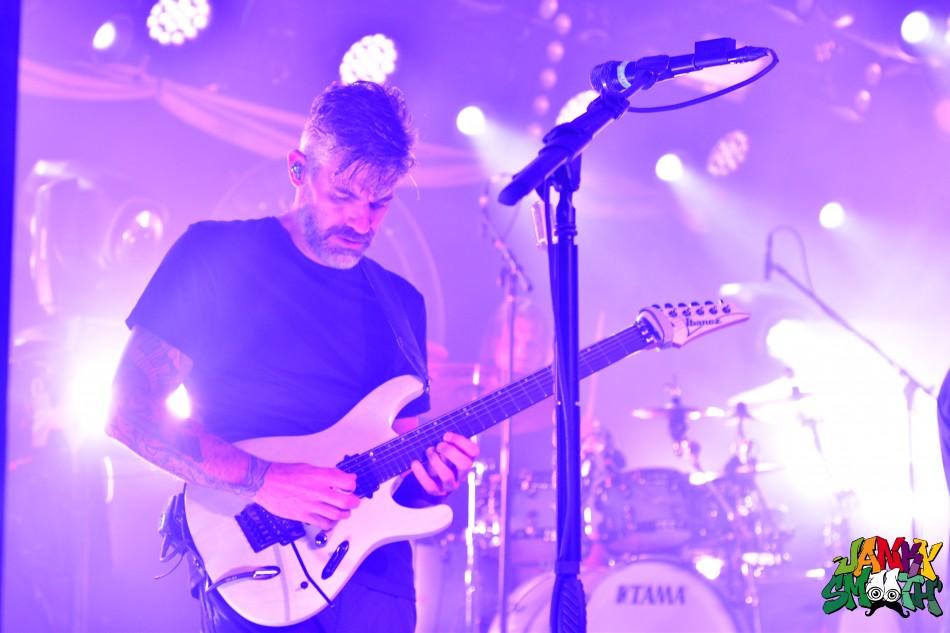