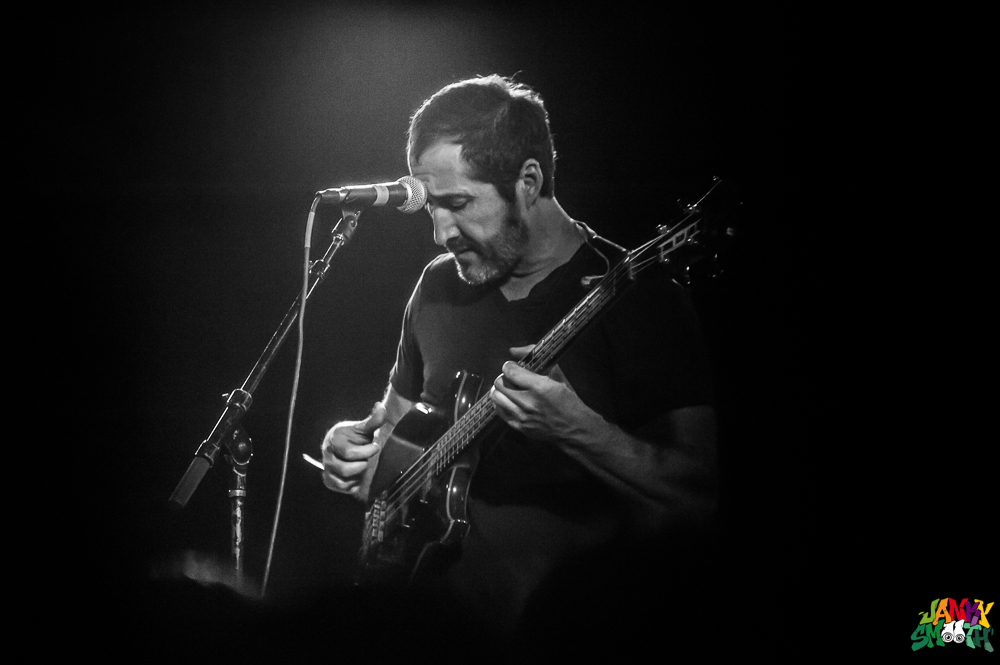 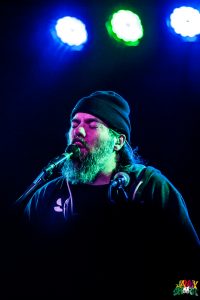 Pinback has always held a special place in my heart. Something about those mathy lullabies always reminds me of my college days and so, to see them at Pomona’s Glass House, in a crowd of young men and women from Cal Poly, I couldn’t help but get nostalgic. On top of that, as a big dude with a big heart, I’ve always related to singer and guitarist Rob Crow who himself relates to Quasimodo.

I know it’s a bold claim but I compare Pinback to The Beatles. Simply in the sense that they too never made a bad song. Some Beatles songs are better than others, maybe “Octopus’ Garden” isn’t as iconic as “She’s So Heavy” but they’re all still deeply enjoyable. That concept fits Pinback well as I can listen to every album from beginning to end without skipping a track. Partially what makes this possible is their unique approach to music.

No one knows exactly how to categorize this band. It’s progy, it’s indie, it’s folky, it’s mathy, it’s alternative, it’s minimalist but it’s also not totally and completely enough of any of those to be boxed in. They can play sonically, jazzily, heavily and softly and sometimes all in the same song. It’s simultaneously post-modern and classic. Pinback defies categories in a way that makes you contemplate the nature of music and sound. I’ve often compared the feeling of being at a Pinback concert to having your internal rhythm bounced around like a ball in a game of ping-pong, that is to say the band employs some sort of math in their arrangements that makes sure you’re always stepping or bobbing to the left then the right in hypnotized fashion. Then the dueling vocals only build on this concept where the gaps left by Rob Crow’s voice are then filled by Zach Smith’s until they come together and harmonize in the most fulfilling fashion. The vocals aren’t unique just because of how they’re arranged though, lyrically Pinback uses words and phrases that emphasize marrying the sound well over carrying literary meaning. You can hear Rob Crow singing Da Da Da Da Da Da Da Da and you’ll receive it as the most beautiful and profound snippet of his soul because humans react more organically to sound than words. This show at the Glass House had all these elements and more in full display with a set that lasted two hours. Opening with “Charborg”, a song about mic-checks off their debut self-titled album, I was immediately and gently shot like a cannonball into some personal heaven. Maybe by the second note, I had already detached out of reality. Rob and Zach make music you can trust to take care of you if you choose to let go and fall into it.

Their set featured songs off all of their albums, even songs you wouldn’t expect them to play live because they’re kinda obscure, songs like “B”. They put a different spin on a few tracks like culminating the folk sounding “Penelope” with a heavy outro, going into sonic overdrive during “B”, Zach going off in a jazz explosion for the fan favorite “Good to Sea”. Then there were the expected moments of the set like the crowd moshing for “Nothing to Nowhere”, the band’s heaviest jam or everyone singing and dancing along to “Fortress”.

related content: If Ever A Band Was My Home: Ceremony’s Home Sick Festival At The Phoenix Theater 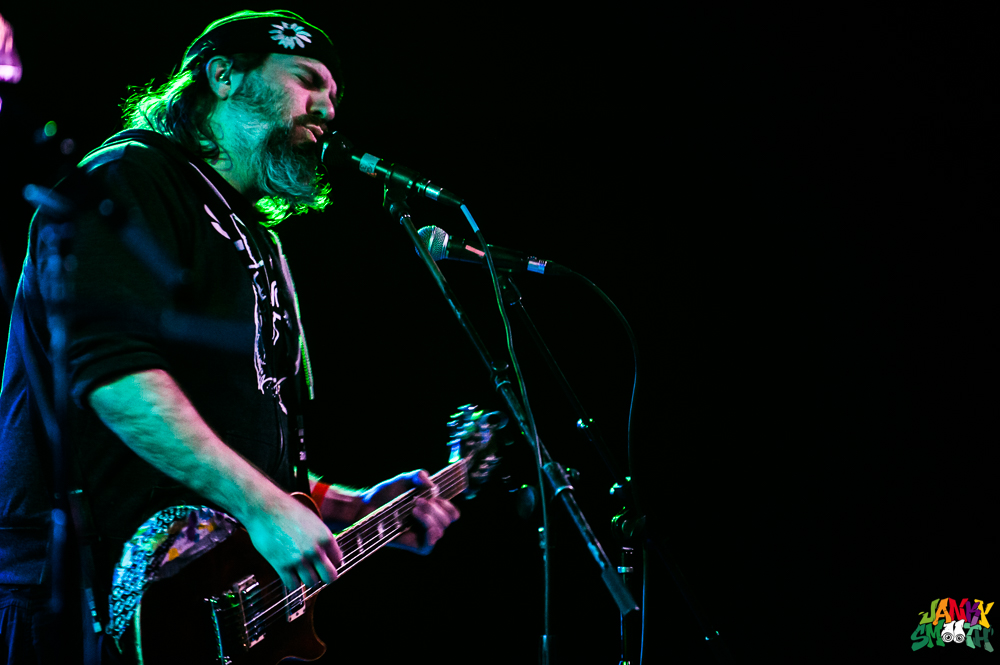 The band did an encore that lasted a few songs more than anyone expected and though it’s rare for bands to play for two hours these days, nobody in attendance felt for a second they ought to be anywhere else.