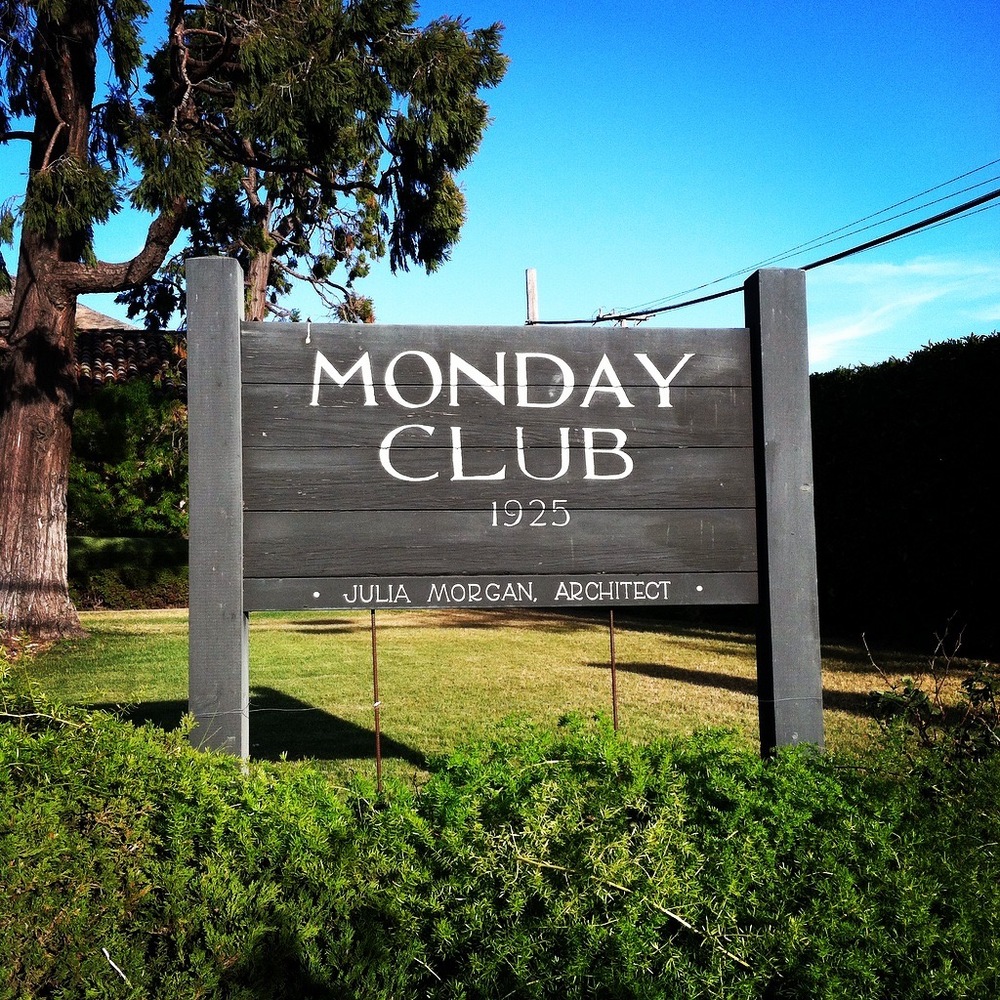 There is something simultaneously heartbreaking and inspiring about seeing a broke legend like Jonathan Richman. I remember years ago getting a call from our friend Hollis (the drummer from Boss Hog) about a secret show. The Jon Spencer Blues Explosion would be the surprise opener for Ike Turner in Manhattan. Of course tickets were like $50 because it was at BB King’s Blues Club, but we paid it. What I remember more than the jaw dropping-ness of Ike’s guitar playing, was an overwhelming sense of sadness that Rock ‘n’ Roll’s originator had been all but forgotten. The man who recorded Rocket 88 on Chess Records in 1951, 2 years before Elvis, played that night to a pathetically small crowd for a no name label release party. And yet…he wasn’t going to let that stop his greatness. He still showed up, smiled, told jokes, played and still humbly thanked the handful of loyal fans who had each paid to see him; something tragic and at the same time noble. Seeing Jonathan Richman in the alley beside The Monday Club venue in San Luis Obispo felt like that. There was Jonathan, a few hours before show time, in a gold minivan, front end covered in duct tape, interior a mess, with his missing and gold teeth. There was kindness in his eyes, wrinkles around them too, a weather beaten tan all across his forehead. There was the legend, but it looked like after 45 years of making music he had yet to strike it rich or even pay rent.

I waved and he waved back. Did he wave because he thought he knew me? Was it an automatic response? Or was he simply standing in the confidence of a man who knows, “Hey, I’m Jonathan!” We spoke for a few minutes through his passenger side window, he missed his light, I apologized, he laughed and smiled saying, “It doesn’t matter much.” The light turned green again and just like that he was gone. I spent about an hour walking around the grounds of The Monday Club reflecting on my strange encounter with one of music’s greatest inspirations.

Just then Jonathan walks in all casual. He’s got on a Carhartt work shirt, battered flannel jacket, baggy jeans rolled up like a sailor about to go wading in the ocean and no socks. Pointing to the big gap between where the stage ends and the chairs begin Jonathan says, “I’m not sure what this moat is all about? We don’t do concerts, I mean some bands do concerts, but we don’t. Maybe when everyone gets here you can all move up to the front otherwise we won’t know what to do.” Wait, what???
The concert hadn’t even started and he was cracking us up, not only that but everyone immediately got out of their chairs and walked up to the front of the stage as Richman had indirectly commanded. Jonathan already had us in the palm of his hand. 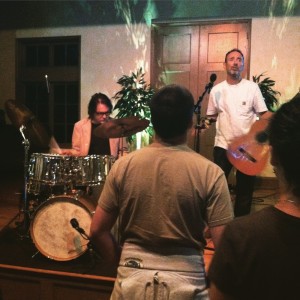 The genius of Jonathan Richman is that you don’t know how to take him. Just when you think he’s all jokes his face turns real serious and he makes a gut wrenching statement about the state of the world. He is magical, but at the same time he’s also everyman walking down the street. He’s got Popeye forearms and stylish moccasins but gives the impression of the guy you’d find sleeping in the sand down by the beach. I was waiting for him to pull out a pack of Pall Mall filter less cigarettes and pint of Bacardi. Then your perception of him shifts and just when you think you’ve got him pegged as another spaced out stoner, he gives you a direct look and winks and suddenly you get this feeling the whole thing; his persona, his music, is some big inside joke out of an Andy Kaufman routine. Some grand act, except he’s the only one in on the punch line. And yet you find yourself clapping along to his antics, dancing, and yes, trusting he’s actually sincere. Even if it feels a little foolish, we’re really into him. The first 4 songs he sings each in a different language with the same introduction, “This is just 17 different ways to say you’re all invited to the party” and we instantly felt like we were at that party. A master of audience inclusivity, his performance was beyond minimal, just a cheap classical acoustic guitar, 3 microphones and a drummer to accompany him, but more often than not it’s the hand claps and stomping from the audience that provides the real foundation of his music. I often wondered “is he just making the words up to these songs as he goes along?” But just as that thought crossed my mind he would break into one of his more-well-known jingles and I would feel again at a loss to categorize, understand or locate him and his influence. Part comedian, part mystic, part prankster, part genius, part working class Italian troubadour- at 64 years young he hasn’t changed anything, even if the world and his body have changed around him. You have to look a little harder, squint a little longer, to see the cute, clean-cut, striped t-shirt wearing teenager inside the aged, homeless, construction worker body, but he’s there for sure!

He’s the person we all are somewhere inside, but instead of being shy about it he owns that part, that jokester, that vulnerable child, that awkward teenager, all parts of us/him, all owned without apology even if he too sometimes looks embarrassed. Fully aware of who he is, who he has been these past 40+ years in music as much more than a musician/entertainer he’s a spokesman for what makes all of us human; those silly, messy, unnamable and magical parts.

*With Tommy Larkins on drums.