Metal-heads, goths, rock-n-rollers and cowboys young and old packed in like sardines before a stage festooned in funerary flowers and a dead man in the moon under a dim red haze. The chemistry that bonded them? A common love and appreciation for Dead Moon and the late Frederick Lee Cole.

Toody Cole, co-founder and bassist of DIY rock-n-roll band Dead Moon, hand-picked her entourage of unique L.A. musicians, including former guitarist of Cat Power Gregg Foreman, Warren Thomas of The Abigails, Zumi Rosow and Cole Alexander of the Black Lips, Cheap Tissue, Sons of the Southwest, Sharif Dumani of the Alice Bag band and others, for a special night at the Echo in Los Angeles to honor Fred Cole and to commemorate the release of the new Dead Moon art book on his would-have-been 70th birthday. The groups covered some highlights from Fred’s vast repertoire of work, including that from bands such as The Lollipop Shoppe and Dead Moon.

The festivities began with a screening of Kate Fix and Jason Summer’s documentary, Unknown Passage: the Dead Moon Story (2004), a story Warren Thomas of the satanic Outlaw Country band the Abigails, described as “a story of love, sacrifice and appreciation of things that aren’t so great, creating something beautiful.”

According to Warren and Gregg, in the ‘80s, Dead Moon had European fans as far east as Croatia, but they didn’t garner a local following until later on, with the help of Mississippi Records remastering their best tracks and the release of Unknown Passage: the Dead Moon Story.

Patsy’s Rats, a local garage/punk band, started the music off with a punchy cover of “54/40 or Fight” reminiscent of the original. S.O.S. (Sons of the Southwest) then came out, Grady Kinnoin looking like Hunter S. Thompson with his Stetson hat and driving glasses but on a Pedal Steele, and played a rockin’ cover of “40 miles of Bad Road.”

The couple acts, Pat Kearns and his wife Susan, and Cole Alexander and Zumi Rosow of the Black Lips, brought an air of nostalgia to the show that possibly mirrored the love Fred and Toody shared when they performed their songs together. 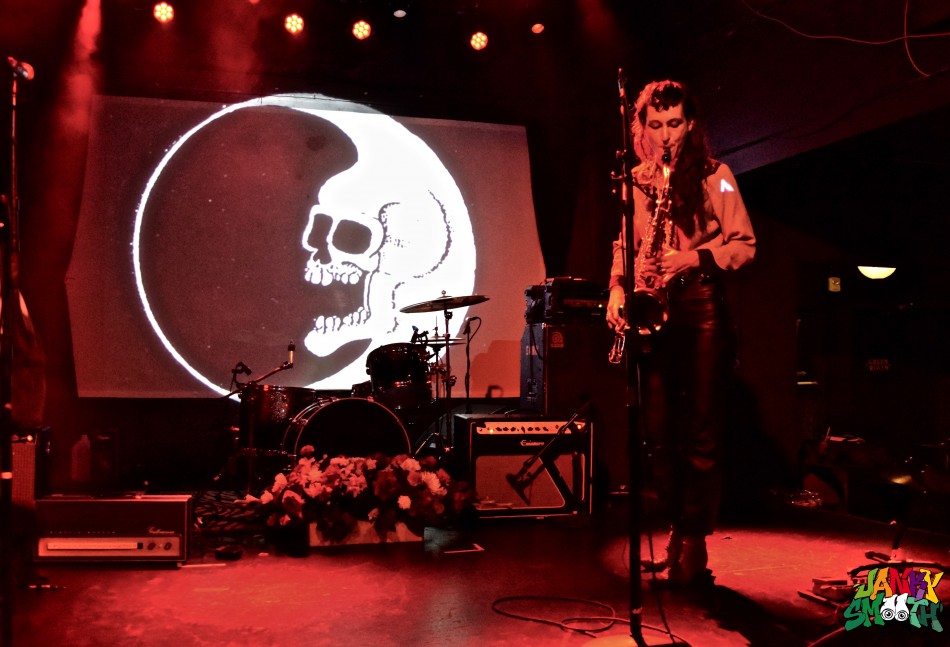 Just as the Lollipop Shoppe adage went, “it’s only a reflection of something that happened long ago.” Warren said that though well-rehearsed, these groups never shared a stage before this show.

“When I met Toody, there was an immediate bond and I was immediately excited to get people together,” Warren said.

While administering the show, Toody told Warren about the origin of the band’s name over a beer. As the story goes, when Fred and Toody were driving under a blood moon one night, Fred said they should name the band “Blood Moon,” to which Toody protested, “No. We should name it ‘Dead Moon,’ because death and blood coincide anyway.”

According to Gregg, who’s played alongside artists like Lydia Lunch and Alan Vega, playing this show is part of his lifelong endeavor of giving back to innovative musicians.

“None of my heroes made any money. I always went for the underdogs, like Dead Moon. They would self-record, self-produce, press their own records and self-release. They are a self-contained unit that only answers to themselves. After all, what better place as narcissistic as Los Angeles is there to practice altruism?” Gregg said. Sharif Dumani on guitar, Will Scott on drums and Erin Emslie on bass swiftly took the crowd back with a simple, yet effective transition into “It’s O.K.” When Warren and Toody sang, “We love you anyway,” it was hard to find a dry eye in the crowd.

And maybe that is precisely why the people who’ve felt like pariahs in society have an omnipresent appreciation for Dead Moon’s music. The general consensus among their fans is no matter how dark nor brooding their exterior, their authenticity shines through.

“They seem tough on the outside. They seem like larger-than-life characters, but they have good hearts,” Gregg said. 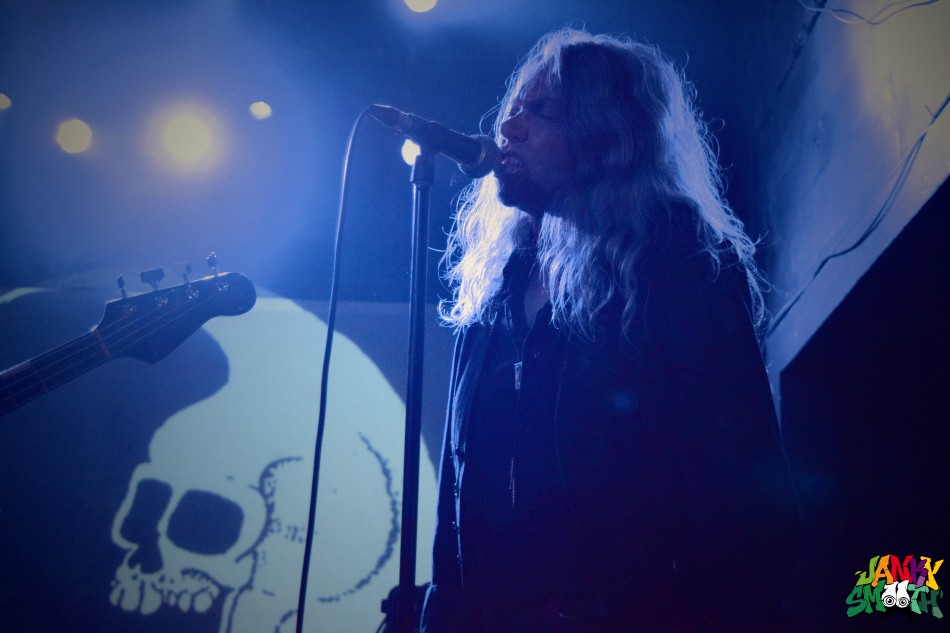