Converge is not just a band to me, Converge is a concept. Fresh off the heels of one of 2017’s best releases in extreme music, the band embarked on a stacked tour with metal heavyweights Cult Leader and Sumac as openers. All three bands are worthy of headlining the Regent and the length of their sets reflected that reality.

Converge is known for having some of the most violent shows of any band still playing. And to me, in regards to concerts, violence might as well be synonymous with excitement and greatness. Among the others to top the list of most violent audiences were that of Trash Talk and The Dillinger Escape Plan, each of those bands has something about their sound and presence that triggers a primal instinct within the listener. Converge’s sound encapsulates many harsh realities that their fans relate to. The crunchy guitars, bombastic machine-gun drums, and Jacob Bannon’s rabid doberman vocals all brew together to sound like emotional dysfunction, that hard knock street life, nihilism, betrayal, death, decay, and devastation.

What people now know as metalcore, bands like Suicide Silence or Parkway Drive, I always considered to be emo-metal. No, a true hybrid of hardcore in the vein of Agnostic Front or Cro-Mags mixing with metal in the vein of Black Sabbath, Slayer, and Death, is the band Converge. 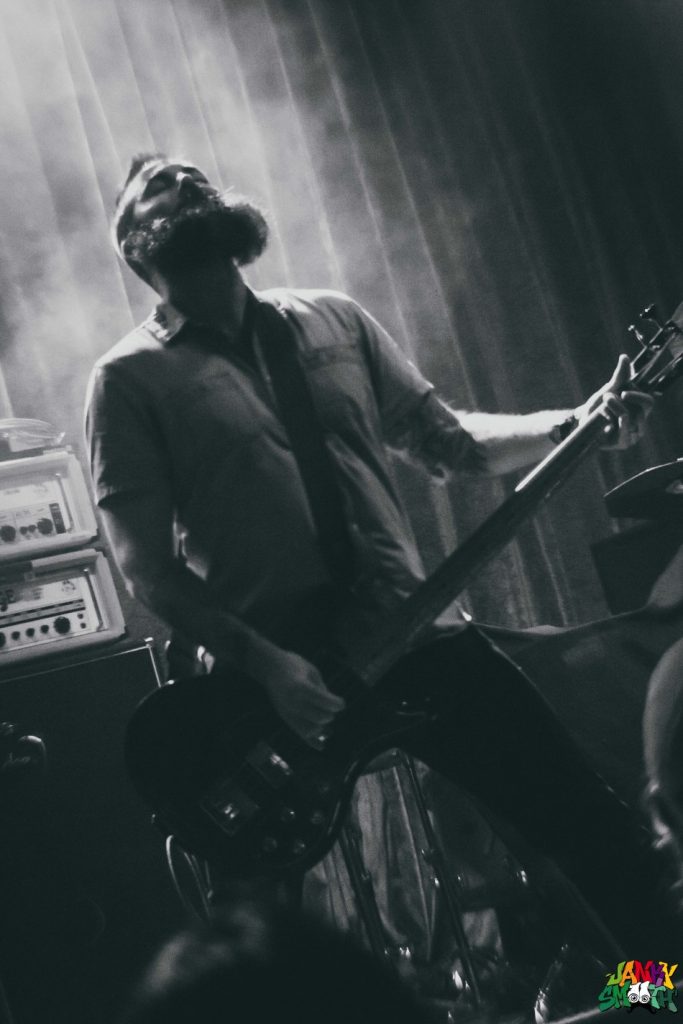 I began my night by seeing Ron Athey’s ethereal live memoir, Gifts of the Spirit, as presented by the Broad at the Vibiana cathedral. After seeing something holy, I was ready for its unholy opposite that awaited for me a few blocks over at the Regent. After the warm “long time no sees” from the friendly staff of the Regent, I saw Cult Leader play a vicious set of blackened-death-doom-core. Cult Leader, a band on Jacob Bannon of Converge’s label Death Wish, is part of a new wave of extreme metal bands that push every boundary of noise and brutality to its musical limit and yet somehow draw more metal hipsters than actual madmen. Still, the music of Cult Leader is solid with brooding guitars and black metal soundscapes of noise. The lead singer, Anthony Lucero, growls with such ferocity you can tell that he’s been through hell and back in some form or another. 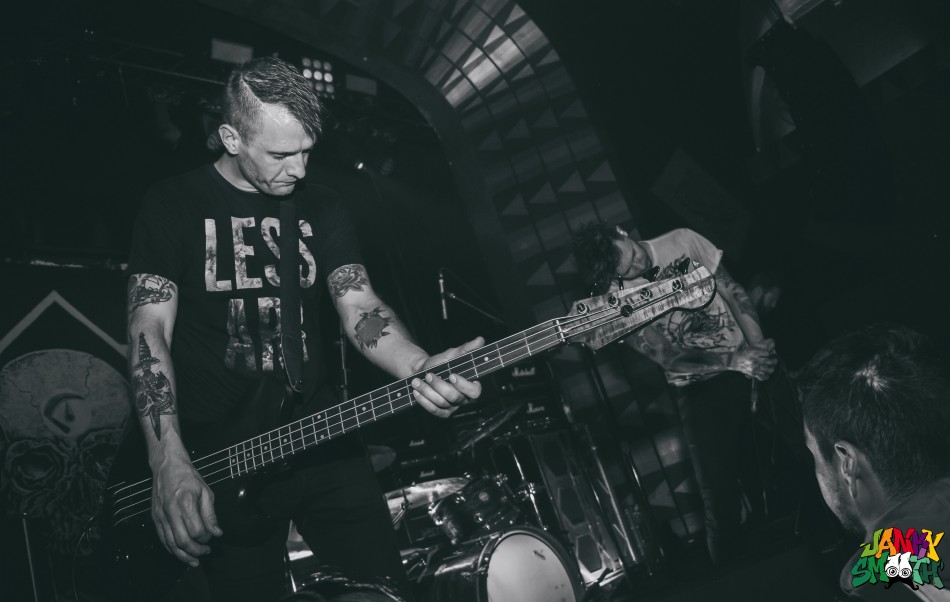 Sumac was next, a band I was introduced to by my local liquor store clerk. They’re a special blend of doom, death, and stoner, making this power-trio something that can almost be compared to Sleep, only from hell. The crashing drums, thunderous bass, and slow, grooving guitars often feel more spacey than the average stoner band but then also charge up into climactic and victorious riffage and speedy speedy speed metal solos. 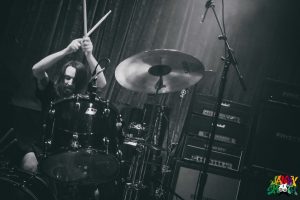 The pressure and anticipation of the Regent’s imminent devastation was beginning to unnerve them, I could see it in their faces… this audience was about to unload on each other. All the bull shit of this hopeless and meaningless life in a fist or a boot to the chin of another hopeless and meaningless life. “Fuck it. Lets hurt each other this time. Converge is the show for it if there ever was one.” Was the thought running through the Regent’s rabid hive mind. The band is very aware of what they do to people. If you can bring an audience to such an intense place, you yourself have to tap into something feral inside yourself. And that’s just what Jacob Bannon, Converge’s singer does, prowling tigers about to kill are not as menacing. If he didn’t have a musical outlet, who knows what kind of damage he could do. The band’s set was chalk filled with tracks off their latest album The Dusk In Us and the audience was more than willing to hear it because Converge has alway been one of those bands where the new shit holds up to their classic material, specifically Jane Doe. Every song packed the intensity required to make it a highlight of the set with Bannon switching between screaming, singing, and giving the audience the mic to join in. Some personal highlights were when they slowed things down with the revelatory “The Dusk in Us” or when they played their biggest song “Concubine” during their encore which only featured songs off Jane Doe.

This was the first time I saw Converge outside of a festival and with complete confidence, I can say that they lived up to the hype. Now I know… I know why people die and kill for Converge.